Three writers from “The Daily Show” will bring their own material to Arcade Comedy Theater this weekend. 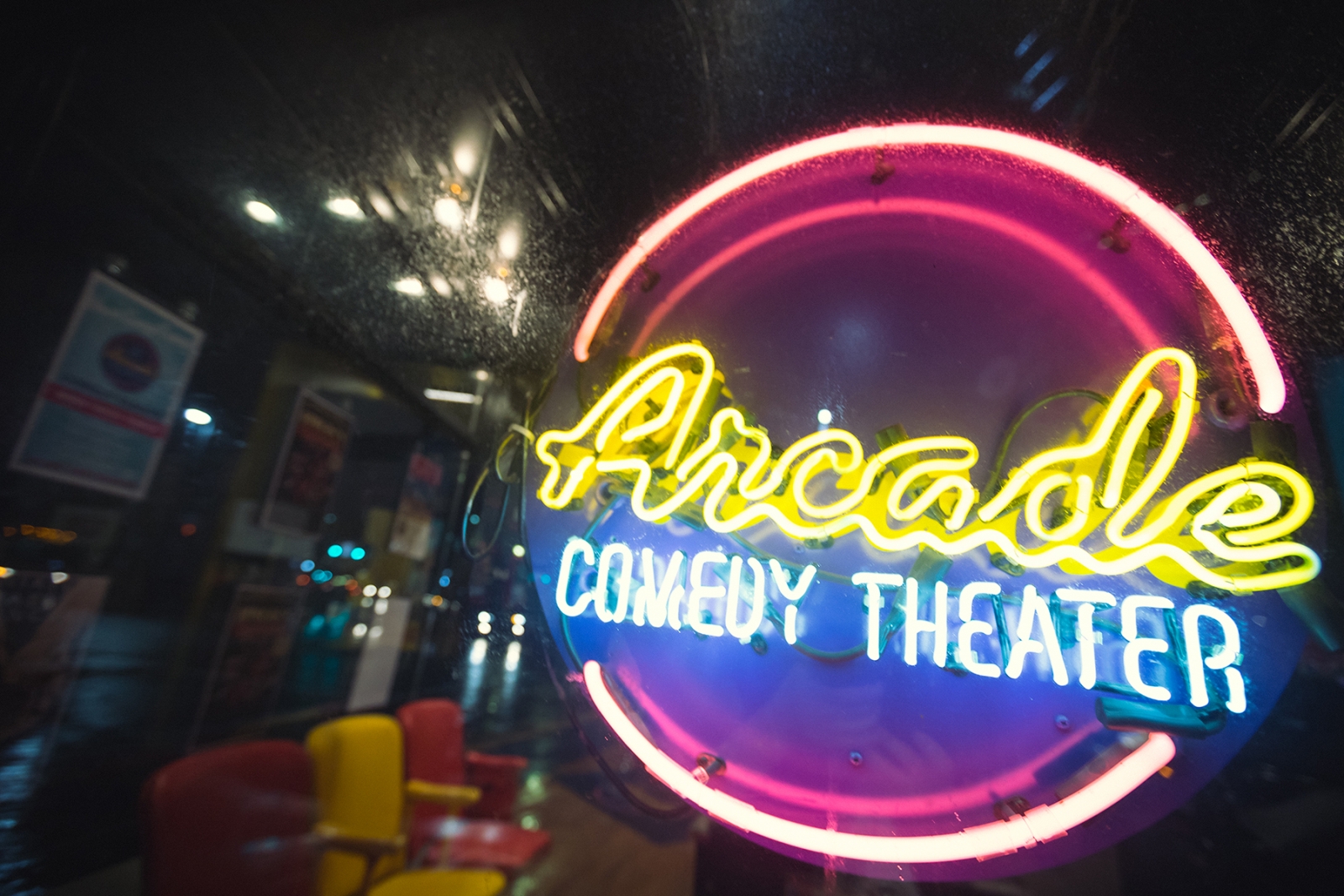 At their core, the writers for “The Daily Show” are comedians, whether they’re turning current events into parodies or rehearsing a bit for that night’s show.

“I’ve heard amazing thing about Arcade from some of my comic friends,” Radley says. “It should be pretty cool because we all have really different styles as well as different material, so I think it’ll be a cool variety for the audience.”

Radley says her material typically focuses on personal life and family, whereas her jokes for “The Daily Show” have to be more topical, so she enjoys getting to do both.

“I think [the audience will] get a little taste of what they love from ‘The Daily Show’ but also our style and voice as well,” she says.

In her seven months at “The Daily Show,” Radley has written jokes about Roy Moore and numerous other topics and has performed in segments on the show as well.

“It’s awesome,” she says of working there. “It’s a really supportive, collaborative environment. All of the writers bounce ideas and jokes off each other. Your joke is always supported in the room — people are helping you define it.

“It’s actually really nice to be able to laugh at the news rather than just kind of dwell on it and let it overwhelm you,” she says.

Radley’s debut comedy album, “The Important Thing Is That I’m Pretty,” premiered at No. 4 on the iTunes Comedy Charts. Angelo was dubbed “New York’s Funniest Comic” at the 2017 New York Comedy Festival and has starred in the Comedy Central series “Nothin’s Easy.” Koff is an Emmy-winning staff writer for “The Daily Show” and has toured with John Oliver, Michael Ian Black and Bo Burnham.

“The Daily Show Writers Stand-Up Tour” will take the stage at 9 p.m. Friday and 10 p.m. Saturday at Arcade.

“I’m really excited to do some live shows and meet some ‘Daily Show’ fans in person and hopefully make them laugh, and it’ll be a fun night out for everybody,” Radley says.