Czechoslovakia was Forged in Pittsburgh

Rick Sebak details how the establishment of the European nation began with a meeting Downtown. 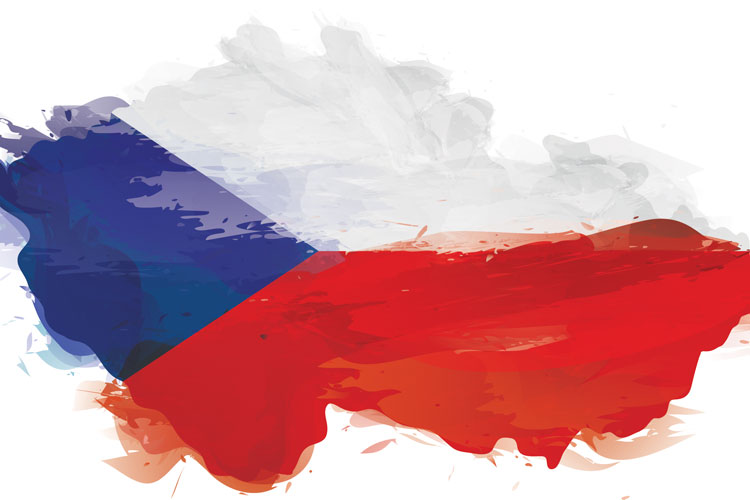 In May 1918, a European politician and professor named Tomáš Garrigue Masaryk came to Pittsburgh. He was advocating independence for the Czech and Slovak peoples in war-ravaged eastern Europe. Western Pennsylvania treated him like a hero. The Post-Gazette reported, “Thousands of Czecho-Slovaks of Pittsburgh and vicinity, forming in long lines and headed by several bands, marched through the streets of downtown Pittsburgh in a pageant of loyalty and as a welcome to the city.”

The enthusiasm was well-placed. By the end of Masaryk’s visit, the foundation for a new country would be formed.

Exactly 100 years ago, World War I was coming to an end and political borders were shifting. The powerful dual dynasty of the Austro-Hungarian Empire was falling apart, and the geography of that part of the world was changing quickly. Several ethnic groups hoped they could create democratic states that would give them newfound identity — and prosperity.

In the late 19th and early 20th centuries, droves of Czechs and Slovaks immigrated to America; many came to Pittsburgh, where there was work in the mines and steel mills. They were neighbors in Europe, with ancient connections, but they never totally trusted one another.

In those turbulent times, however, the idea of working together to form a new republic made sense to many Czechs and Slovaks. Masaryk, a Czech leader with Slovak roots who advocated for the Czecho-Slovak state, came to Pittsburgh for a meeting of the Czecho-Slovak National Council; representatives from interested groups negotiated plans for a new, two-part country with some shared governmental services.

This document describing a new Czecho-Slovakian country became known as The Pittsburgh Agreement. Twenty-nine men signed the document on May 31, 1918, inside the Loyal Order of Moose Building Downtown. (That structure was torn down in 1984.)

The Pact stated that all the signers approved of the Union of the Czechs and Slovaks in an independent state and that Slovakia would have its own administration, legislative assembly and courts; the Slovak language would be the official language in schools and public life in the Slovak regions. The Pittsburgh Agreement helped boost the establishment of the new state (along with the support of President Woodrow Wilson).

Things moved fast. On Oct. 26, 1918, Masaryk officially declared the independence of Czechoslovakia while visiting Philadelphia. A month later, he was elected the country’s first president, a position he would hold through three elections until December 1935, when he resigned due to old age and poor health.

Many provisions of the Pittsburgh Agreement did not come to pass. The Slovaks didn’t get all that they wanted from the new government in Prague, but the country endured until it fell under Nazi domination in the late ’30s; after World War II, when the region became part of the Eastern Bloc, Czechoslovakia was reunited.

After the fall of Communism in 1989, the country split into two separate states: Slovakia and the Czech Republic. The unity proposed by the Pittsburgh Agreement no longer exists, but the agreement is still remembered as a historic accord. Since 2007, the original pact has been housed at the Heinz History Center, which received it as a gift from the Slovak League of America.

This article appears in the July 2018 issue of Pittsburgh Magazine.
Categories: Rick Sebak