Curtain Rises on a Reinvented Westmoreland Museum of American Art

The museum premieres with a new visual facade, expanded space and lots more to see, including bright new stars in the collection.

There are no second acts in American lives, wrote F. Scott Fitzgerald, but in the life of an American art museum with a mission that is all American, all the time, the phrase may be fallacy.

Closed for the past two years for a multimillion-dollar expansion and renovation, The Westmoreland Museum of American Art has thrown open its doors — new glass ones — to invite visitors inside for a second major act. What’s more, new stars — as in major works of art — have joined the cast.

During the entr’acte, there’s been a major metamorphosis that begins with the exterior. Gone are the four massive stone columns that formed the entrance portico; their commanding presence had been the visual essence of this cultural acropolis atop Greensburg’s Main Street hill. Like a pentimento, the remainder of the original south-facing brick-and-stone Georgian front façade now peeks from behind a new aluminum and precast-concrete veil. 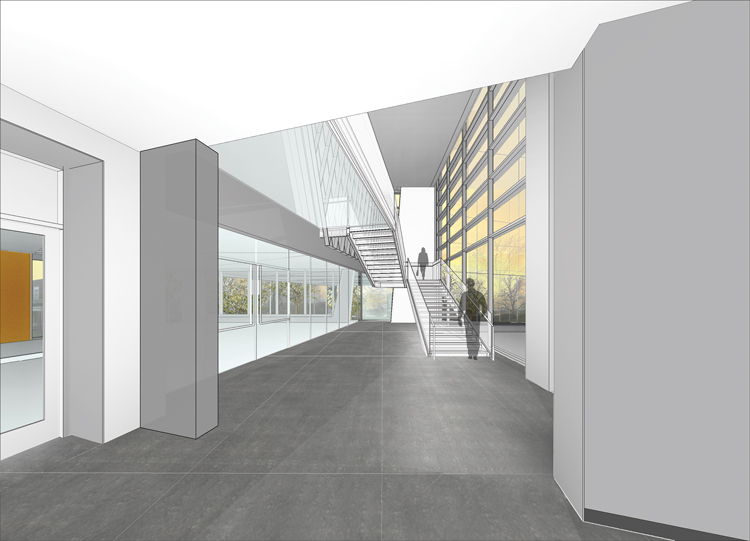 This brise soleil marries past and present, linking the museum’s original building from 1959 and a west-wing addition from 1968 with the new zinc-clad cantilevered addition to the east. That striking new signature feature, akin to a square telescope, thrusts itself out from the hilltop, its “lens” — a sizable picture window — focusing and framing the cityscape below.

New York City-based Ennead Architects created the new addition as well as the overall redesign of the complex. The firm’s other projects include the William J. Clinton Presidential Center in Little Rock, Ark.

“This is a dynamic building for the 21st century designed by an award-winning architectural firm with transparency and accessibility in mind,” says Judith O’Toole, the museum’s Richard M. Scaife director and CEO.

The Westmoreland Museum of American Art was born from a bequest by Mary Marchand Woods, a Greensburg resident with a vision to create an important cultural institution for her town. The Westmoreland has grown up since 1959, becoming an ever-expanding cultural presence not only in the community but also in western Pennsylvania and beyond.

Space — and more of it — was a major factor fueling the growth spurt: The latest addition adds 13,287 square feet to an existing 30,000, making room for a collection that has expanded from around 3,000 works of art to about 3,450 — thanks in part to several recent major gifts from local collectors. About 532 works of art are displayed from the permanent collection, compared with about 400 works previously.

For the museum’s reopening, chief curator Barbara Jones created a special exhibition, “Making The Westmoreland Museum of American Art,” (through April 17) which chronicles the Westmoreland’s history.

In addition to physically expanding, the Westmoreland also has pushed its timeline for art beyond the previous bookends of 1750 and 1950. Fittingly, the new east wing, also the site for traveling exhibitions, will present work representing more recent developments in American art history, from the 1950s to the present day.

That opportunity has been helped significantly by a major gift from local collectors Diana and Peter Jannetta. Think names such as Ellsworth Kelly, Donald Judd, Richard Anuszkiewicz, Sol LeWitt and more. Another name is Dale Chihuly, whose blown-glass chandelier now hangs in the museum’s north entrance. A special exhibition, “All About Color and Geometry: Selections from the Diana and Peter Jannetta Gift of Art,” (through April 17) introduces the new arrivals. 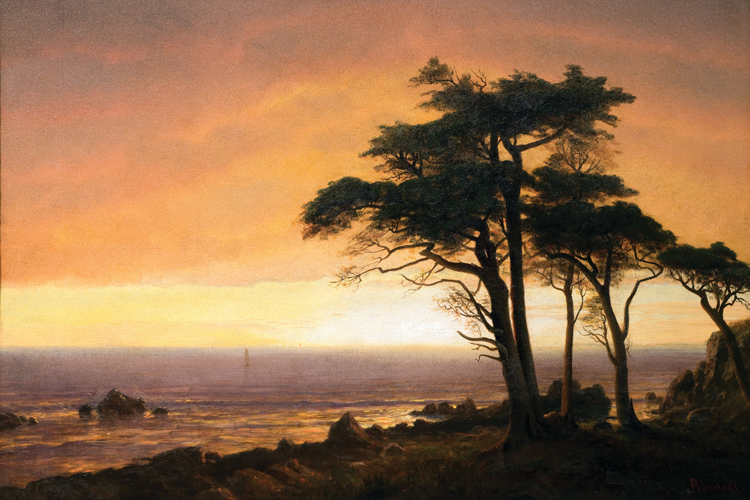 Another special exhibition, “A Passion for Collecting: Selections from the Richard M. Scaife Bequest,” (through Feb. 14) features a treasure trove of some 220 works from the late-19th and early-20th centuries. Artists such as George Inness, John Frederick Kensett, Jasper Francis Cropsey and William Merritt Chase bolster the museum’s holdings in such areas as American Impressionism and Boston School painting, Hudson River School, California School and marine painting.

Further adding to museum holdings are 55 figurative works by 35 American sculptors from the collection of Michael Nieland. See a sampling now, and watch for a special show in 2017.

If you’ve been to the Westmoreland, expect reunions with familiar faces, places and things from the permanent collection, enhanced with explanations and new ways to appreciate those favorites.

“So we beat on, boats against the current …” to finish with another Fitzgerald line. Not into the past, as the line concludes, but forward and with the stage set for the future, as indicated by a new Westmoreland mantra: “Our vision is to be a preeminent museum of American art.”

This article appears in the November 2015 issue of Pittsburgh Magazine.
Categories: Arts & Entertainment