Curtain Falls on Another Pittsburgh-Area Drive-In

Part of the theater site will be occupied by a gas station and a convenience store. 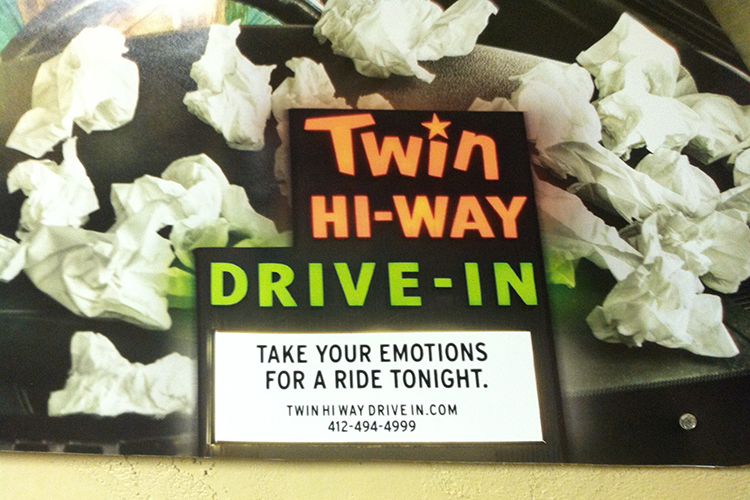 The Pittsburgh area has lost another of its few remaining drive-in movie theaters. The Twin Hi-Way Drive-In in Robinson Township announced on its Facebook page that it won't be reopening for the season.

“Due to many circumstances far far beyond our control, the Twin Hi-Way Drive In has closed its doors,” the owners wrote. “We would like to take this opportunity to thank our staff both past and present for their dedication and hard work in helping to make us a great family entertainment establishment. We would also like to thank you, our patrons, for making us your family destination for the last nine years.”

The post went on to encourage former customers to patronize other drive-ins such as the Dependable in Moon Township and the Winter in Wintersville, Ohio.

A Sheetz gas station will be built on part of the 48-acre site, according to the Pittsburgh Business Times.

This weekend, many Pittsburghers will observe the 100th anniversary of the 1916 Easter Rising in Ireland, which was the first step in a seven-year-long battle to establish the Independent Republic of Ireland and free the country from British rule. The trailer (above) of a University of Notre Dame documentary paints a vivid picture of the conflict.

The observance, among the largest in the country, will feature a series of events intended to teach Pittsburghers about the history and legacy of the 1916 rebellion. According to Pittsburgh’s 1916 Easter Rising Committee, which organized the weekend’s events, the descendants of Irish immigrants make up one of the largest demographics among city dwellers. 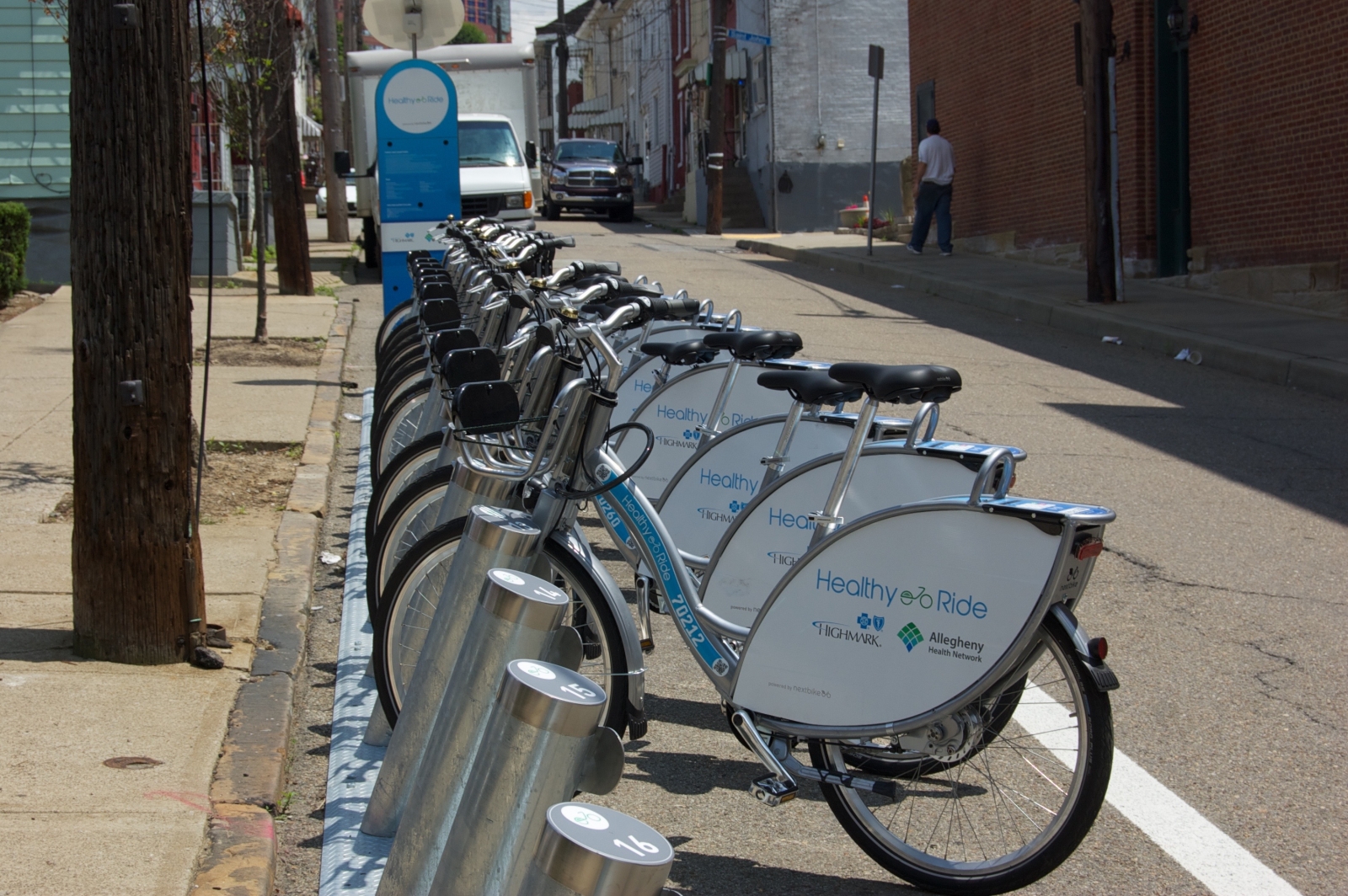 Since Healthy Ride launched in Pittsburgh last May, bike-sharing stations have popped up all over the city.

To encourage more people to travel on two wheels instead of four, Healthy Ride is offering its monthly membership for half the price in April. As long as you sign up by May 1, you can enjoy one month of discounted biking.

“In our opinion, the best way to commit yourself to biking this year is by becoming a Monthly Member,” Healthy Ride says on its website. In the past 10 months, they have set up 50 stations and 500 bikes for the Pittsburgh community to use.

Signing up for a monthly membership gives riders access to unlimited bike rides all month long. The convenient stations are perfect for commuting to work, going out for a bite to eat or just cruising on Pittsburgh’s bike trails.

If you’re looking for a way to stay in shape, save gas money or just enjoy the city on two wheels, head here to claim your discounted membership.