The fifth annual Creative Nonfiction Writers’ Conference brings writers from across the country together to improve their craft. 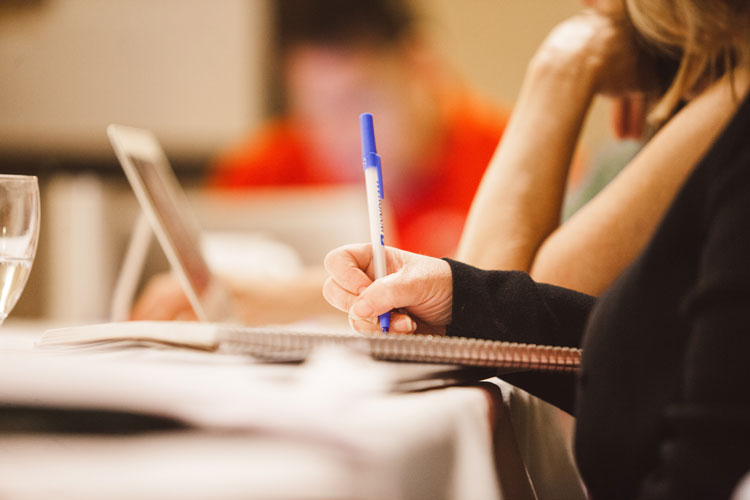 The conference began in 2013 as an effort of the Creative Nonfiction Foundation (CNF) to provide venues for the genre to grow and improve. Now, in its first year of collaboration with Point Park University, it will host the conference on the Downtown campus May 26 and 27, with Friday night culminating in the keynote conversation, “The State of the American Magazine.”

The keynote event will feature editors from Esquire, Harper’s, the New Yorker, the New York Times Magazine and the Paris Review and will be followed by a literary cocktail hour and keynote reception. Tickets for the keynote event are included in the price of conference registration, but individual tickets are also available. 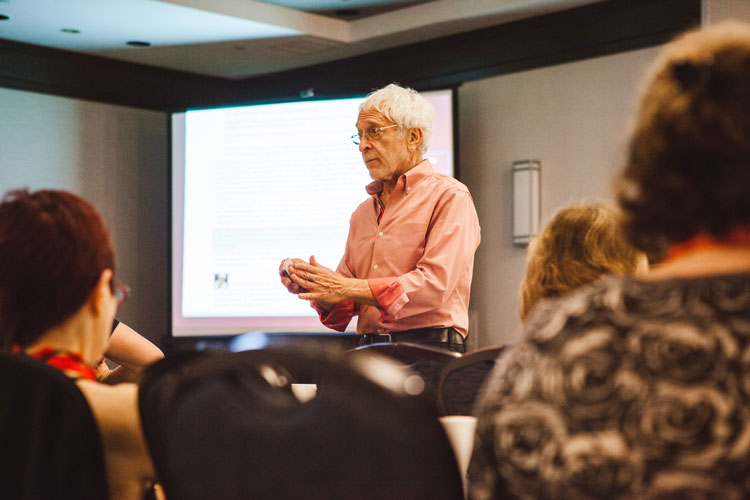 “It’s rare to have such a gathering of major magazine editors outside New York, and we’re tremendously excited they’re coming to Pittsburgh to meet and mingle with our local writing community — especially the students — and to talk about the future of magazines in America,” CNF founder Lee Gutkind says.

Attendees can choose from a variety of morning and afternoon sessions that include craft-based and publishing-focused presentations; they range from characterization and research to book proposals and legal advice.

Editors will be available in panels during the conference; attendees can also purchase individual consultations with literary agents to review query letters, proposals or simply ask questions. Attendees will also get the chance to network with fellow writers from across the country — and even some from abroad — in daily roundtable discussions.

“We are fortunate to have this conference on our campus. Creative nonfiction is a vast subject, and this conference helps bring all these fields together,” says Chris Girman, assistant professor in Point Park’s Department of Literary Arts. “Previous conferences have led to book deals, article publications, and new editor and writer relationships. It’s a really cool place to be.”