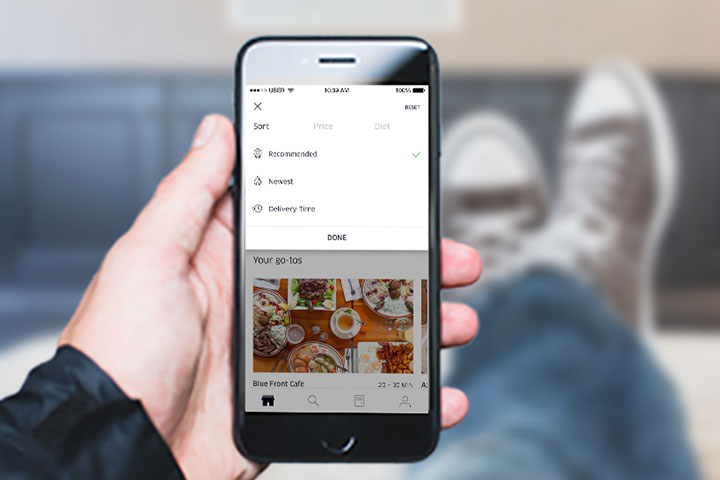 The benefits of food delivery from your favorite restaurants are obvious. Aside from placing the call or ordering online and answering the door, there is little effort involved in exchange for all  that convenience. The downside: most eateries set a limit on how far they will deliver.

To solve that problem, companies such as Grubhub and Yelp’s Eat24 emerged to expand a restaurant’s reach beyond its own delivery service. Enter UberEATS. The standalone app launched this week in Pittsburgh, offering delivery from nearly 100 restaurants for a flat fee of $4.99. 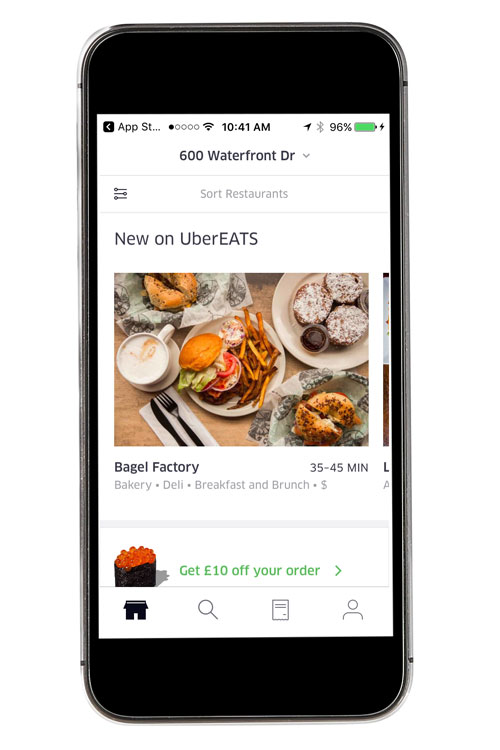 With UberEATS, you can browse for food or let the app make recommendations based on speed of delivery, options near you that are popular with other users, or your previous orders. Customers also can filter for options such as gluten-free food.

Don’t want to eat right away? You can place an order for delivery later in the day or in the middle of the night (UberEATS’ service is 24/7).

Once your order is placed, the app lets you track it in real time from the kitchen to your door.

The app’s coverage area extends beyond the city limits; going as far north as Hampton, as far south as Upper. St. Clair, as far east as Penn Hills and as far west as Kennedy.