Could a New Study Help Jazz Up Pittsburgh’s Music Scene?

Using responses from local music industry insiders, the Pittsburgh Music Ecosystem Study breaks down five ways in which the city’s music nightlife could be improved. 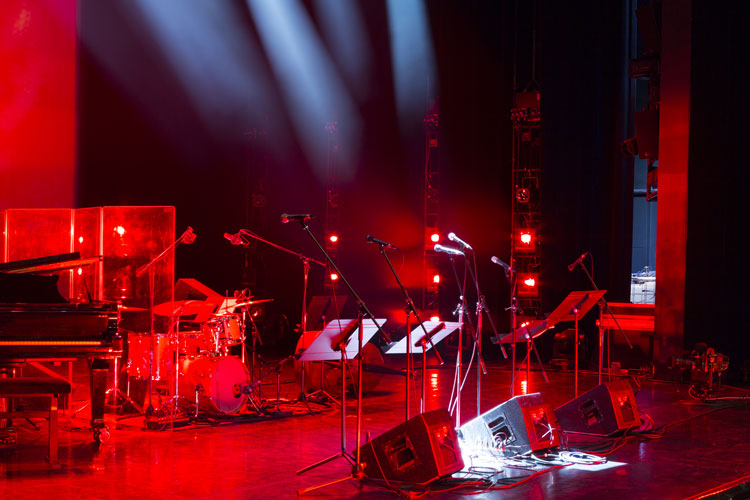 Pittsburgh performers now have 86 pages worth of advice to consult on how to inject some new soul into the local music scene.

The Pittsburgh Music Ecosystem Study was released in early July, prompted in part by a Visit Pittsburgh survey indicating that Pittsburgh’s music nightlife ranks lower among tourists than other aspects of the city’s cultural experience.

Those who worked on the study met with members of the local music industry, conducted focus groups and collected responses from an online survey of 1,800 musically inclined residents.

The report was created through a partnership between WYEP, the Pittsburgh Downtown Partnership and the City of Pittsburgh. It took ten months to compile and was authored by Don Pitts, a consultant with Sound Music Cities, a Texas-based company that advises cities seeking solutions for management of their growing music economy.

“Pittsburgh’s music ecosystem faces complex issues, but solid progress can be made over time, especially if music people are allowed to lead and given the additional skills they need to lead effectively,” Pitts says in a press release.

Pitts broke down the report into five areas where the music scene needs development. The Leadership Development portion proposes programs such as a three-year initiative to link local artists with government offices and nonprofits, while the Career Development section encourages the creation of a strong grant program for developing creative and business skills.

The Regulatory Reform section suggests a large amount of policy changes by the city, including waiving the five percent amusement tax for live music venues under 350 people in capacity.

The Industry section recommends creating more opportunities in mentoring as well as alliances with neighboring cities. Audience Development suggests ideas such as the launch of an official citywide music month and a basement music festival showcasing the indie scene.

What the Musicians Have to Say

Four pages of the report devoted to comments from respondents of the study’s survey revealed a range of attitudes. One respondent complains about being expected to play for free in order to gain exposure while another says “Playing music isn’t about money.”

Another says there is “no scene for local bands” while another claims Pittsburgh has a “vibrant community” but is struggling due to little support from the city.

Some cite marketing as the major issue, with one suggesting the talent is there but is not being promoted well. Other respondents were critical about the survey itself, with one saying it displays a “fundamental lack of understanding of how independent music operates”