Consol is the Site of a Major Gymnastics Competition

The 2014 P&G Gymnastics Championships, a four-day competition that puts athletes on the road to the world championships and eventually the 2016 Summer Olympic Games in Rio de Janeiro, will be held here for the first time from today through Sunday at the Consol Energy Center. 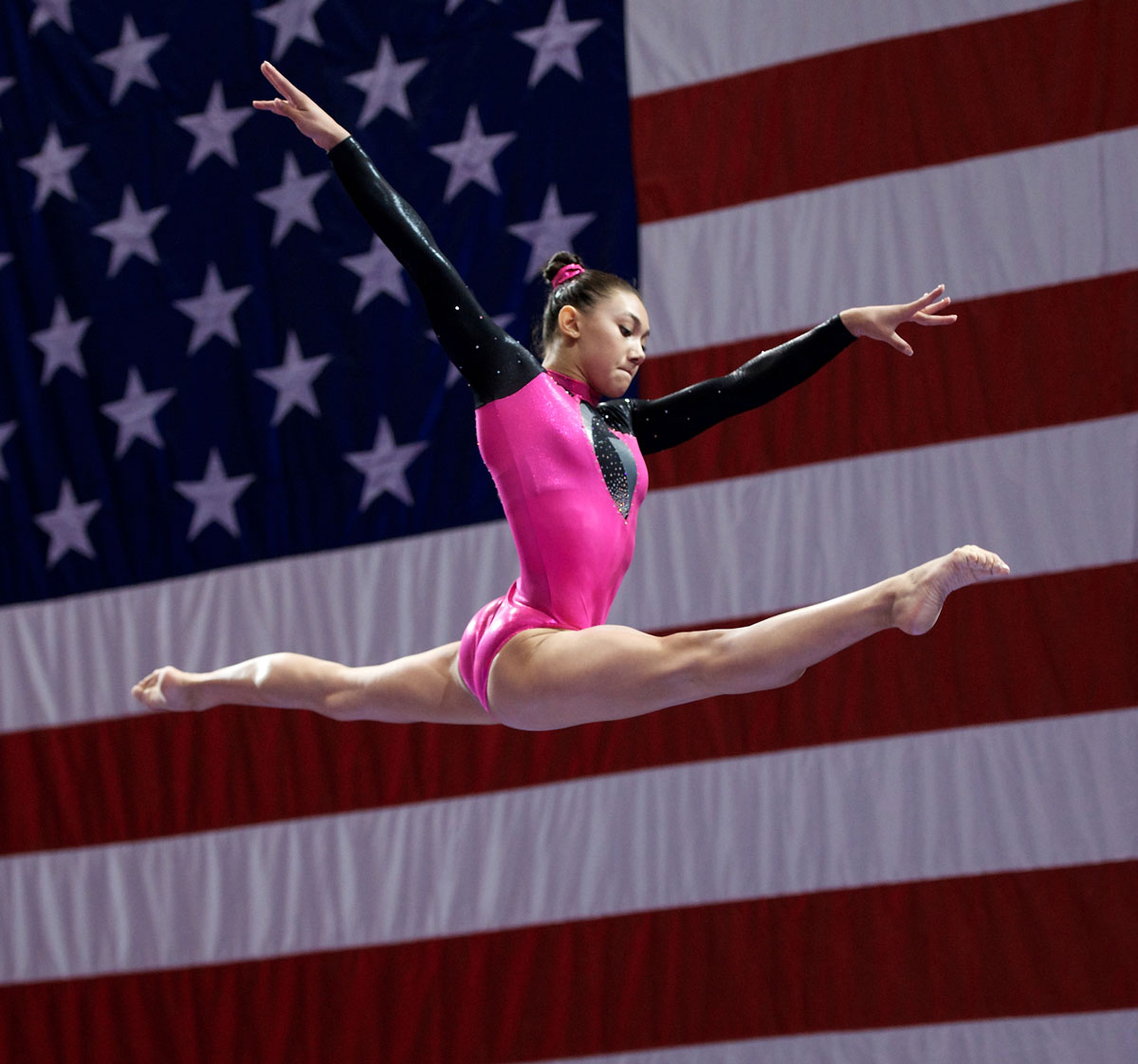 HIGH-STAKES GYMNASTICS COMPETITION COMES TO CONSOL
Some of the best gymnasts in the country are bound for Pittsburgh. The 2014 P&G Gymnastics Championships, a four-day competition that puts athletes on the road to the world championships and eventually the 2016 Summer Olympic Games in Rio de Janeiro, will be held here for the first time from today through Sunday at the Consol Energy Center. Big names, including Simone Biles, Kyla Ross and Sam Mikulak, are expected to compete at the event, and their veteran counterparts will be present as well.

The championships will feature eight sessions, with two occurring each day. “Everyone loves the girls; they’re the darlings of the Olympics. But watching the guys — they’re amazing,” says Sharon Sullivan, marketing manager of AES/Consol Energy Center. “They’re so strong and such athletes; it’s pretty amazing when you see it [in] real life. I think people here are going to love it. It’s not just an exhibition — it’s legitimate. They’re competing for the national title.”
(1001 Fifth Ave., Uptown)
—Lauren Davidson, PM Associate Editor

DOES A GREAT SANDWICH CANCEL OUT A BAD NAME?
Here at After Dark, we try not to get caught up in the little things. When it comes to a bar, what’s in a name? Then again, sometimes the title of a pub is just off — like Dive Bar & Grille. Around here, we know a thing or two about dives. Dive Bar, with locations in Lawrenceville and Wexford, is the opposite: a refined, comfortable, relaxing place with a wide variety of food and beverages. On the other hand, the bar has this sandwich. It’s called The Ultimate Warrior. That’s a very good name. See if the power of a thematically strong sammy can cancel out a misnomer as Dive Bar takes the Bar Exam in this week’s edition of After Dark!

THE MAN IN BLACK IS REMEMBERED AT THE CLO CABARET
There are plenty of roadhouses around rural America where you can see some country music over dinner and drinks. It’s unlikely, however, that too many people saw Johnny Cash in an environment like that. The Man in Black may be gone, but you can revisit his classics via “Ring of Fire: The Music of Johnny Cash,” now in its final weekend at the CLO Cabaret. Order snacks or cocktails before the show and enjoy more than 30 Cash tunes — including “I Walk the Line,” “Folsom Prison Blues” and “I’ve Been Everywhere” — along with stories and more.
(655 Penn Ave., downtown; Thu-Sun)
—Sean Collier, PM Associate Editor

IN THEATERS: It took nine years, but there’s finally a sequel to the 2005 hit graphic novel adaptation “Sin City.” Jessica Alba, Mickey Rourke and Bruce Willis star in “Sin City: A Dame to Kill For,” out this weekend. Other new releases include teen romance “If I Stay,” high-school football drama “When the Game Stands Tall” and Irish drama “Calvary.”

This article appears in the August 2014 issue of PMWeekend.
Categories: Things To Do