Consol Energy Center is Getting a New Name 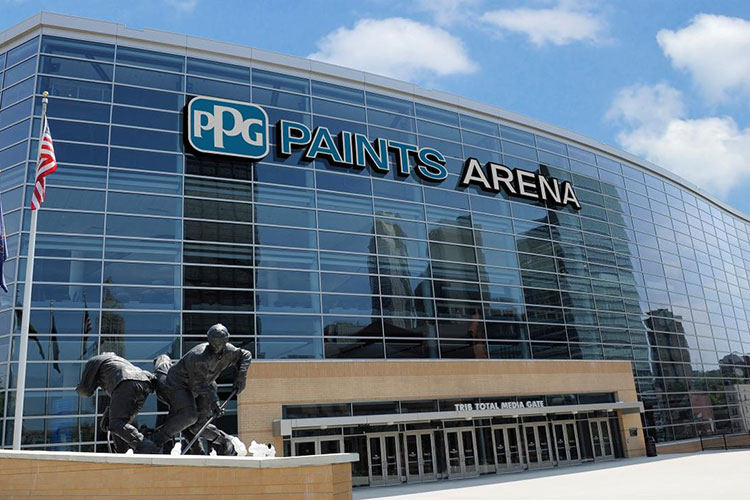 The name change takes effect immediately. Financial terms for the 20-year naming-rights agreement were not disclosed, according to a news release issued by the Pittsburgh Penguins Tuesday morning.

"We are proud to support the Stanley Cup-champion Pittsburgh Penguins and to invest in this important venue in our hometown," said Michael McGarry, PPG chairman and CEO.  "On behalf of our customers, employees and business partners around the world, PPG sends a hearty, 'Let's Go Pens!' cheer to the team and all of Pittsburgh."

Low natural gas and coal prices have plagued Consol — which reported losses in the first two quarters of the fiscal year — presenting an opportunity for another company to make a play for the multimillion dollar naming rights.

Consol did not renew its sponsorship of Consol Energy Park in Washington County, home of the Washington Wild Things baseball team, according to the Pittsburgh Business Times.

The city’s hockey stadium will join the ranks of other PPG-sponsored buildings and attractions such as the Pittsburgh Zoo & PPG Aquarium and PPG Place, home to its popular winter ice-skating rink.