Commuting Toll: How Much Do We Waste Stuck in Traffic?

Pittsburgh gridlock not only frays nerves — it dings the wallet. 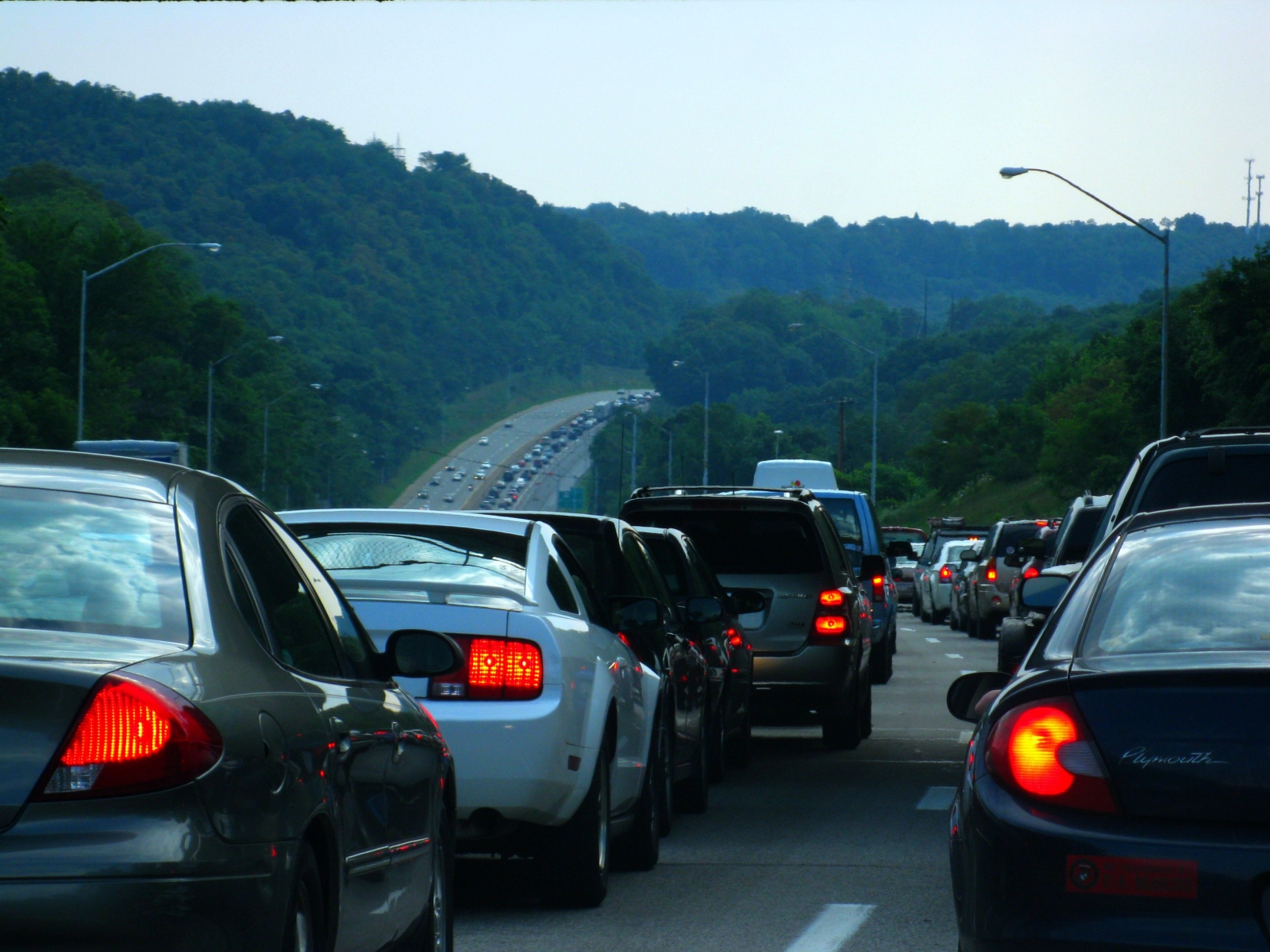 What could you do with an extra $889 a year? That's how much a new national report says the average Pittsburgh commuter is losing in traffic jams.

According to the 2015 Urban Mobility Scorecard, an average Pittsburgh commuter wasted 39 hours and burned an additional 21 gallons of gasoline staring at brake lights. The cost is a combination of time lost and wasted fuel.

It could be worse. Pittsburgh ranked 51st out of 101 urban areas measured. The national average is 42 hours and $960 wasted in traffic.

So how do you fix the problem?

“Our growing traffic problem is too massive for any one entity to handle — state and local agencies can’t do it alone,” says the report's co-author, Tim Lomax. “Businesses can give their employees more flexibility in where, when and how they work, individual workers can adjust their commuting patterns, and we can have better thinking when it comes to long-term land use planning. This problem calls for a classic ‘all-hands-on-deck’ approach.”

Or maybe it's time for this:

Related: When is the Worst Time to Commute in Pittsburgh?

#SpeakingofTraffic: Rules of the Road

The Allegheny Port Authority and Bike Pittsburgh for produced this video for drivers and riders of all types.

h/t Eat That, Read This