Coming to Market Square on Thursday: 5 Tons of Sand 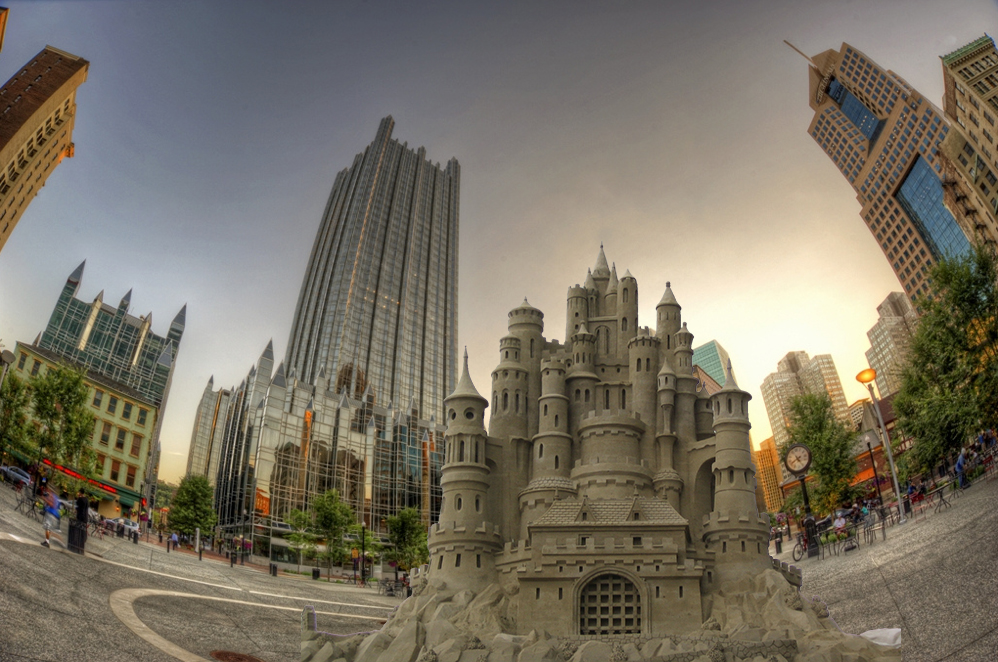 You know that anxious feeling you get on summer work days around noon? The sun is shining, the birds are chirping and you’re sitting underneath the dull hum of fluorescent lights when someone has the audacity to email asking if they can “ping you later to circle back on the flumbledywump” and then the room starts spinning … and you get an irresistible urge to book a one-way ticket to Puerto Rico and assume a false identity?

Now you do not have to go to such extreme measures. At least this Thursday. Because VisitErie and the Travel Channel are bringing the beach to the Market Square Farmers Market. Fun! Sun! Organic veggies! From 10 a.m. to 2 p.m., the world-renowned team from the reality show “Sand Masters” will be sculpting a majestic sandcastle from 5 tons — count ‘em, 5 tons! — of sand.

A couple mahi mahi tacos from Las Velas and a giant sandcastle? Sounds like the lunch break of dreams. 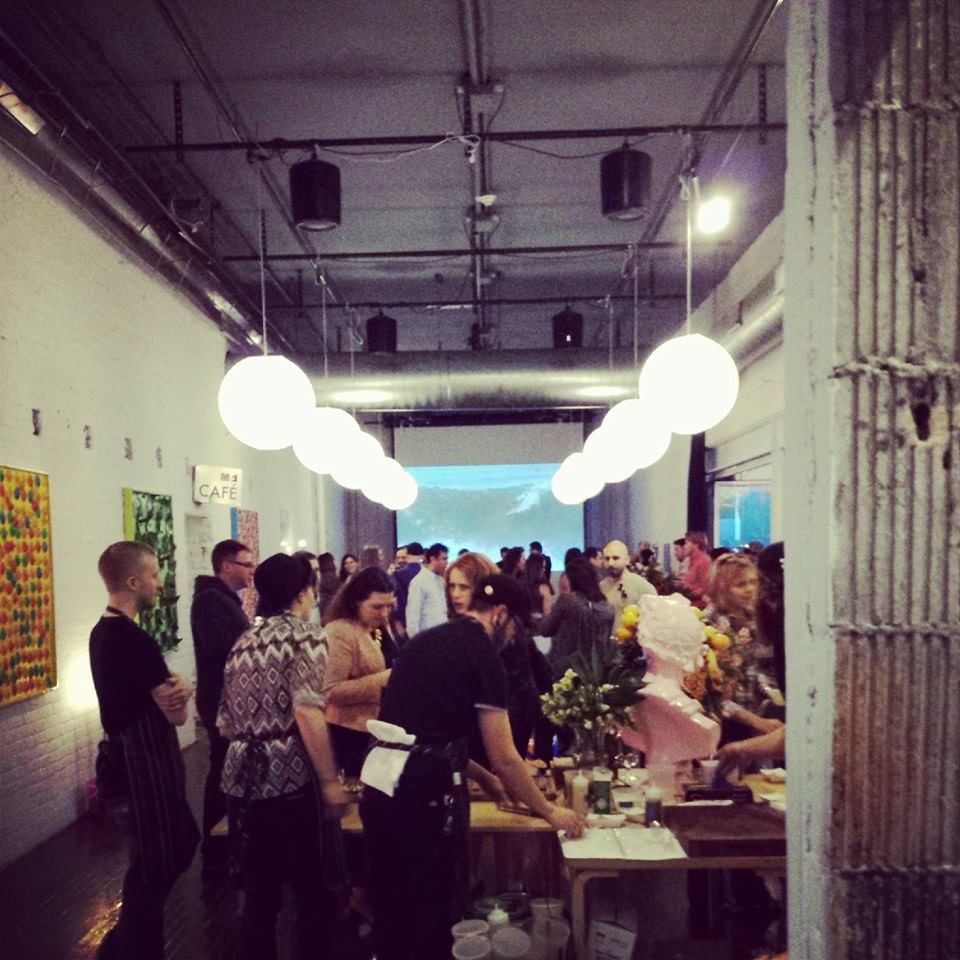 Perhaps it’s the simplicity that has raised the excitement for the grand opening of the single-screen Row House Cinema in Lawrenceville. Maybe it’s the fact that you can finally watch a variety of classics on the big screen with a bucket of popcorn at the ready instead of in front of your off-brand LCD screen with Twitter on stand-by.

Either way, the anticipation for the theater has gained enough traction that Row House held a soft opening Friday. Last week audiences checked out throwbacks including “The Matrix,” “Spaceballs” and “No Country for Old Men” — building up to the cinema’s grand reveal, a red-carpet presentation of “Pulp Fiction” on June 21. Movies always seem more enjoyable on the big screen, don’t they?

Speaking of flicks in Pittsburgh: If you haven’t yet seen the locally filmed sobfest that is “The Fault in Our Stars,” read up on our Q+A with John Green, author of the New York Times best-seller.

#You'reOld: Local 11-year-old is moving up in the fashion world

The 11-year-old wears many hats in the discipline of performance, art and design with his involvement in music, theater and now fashion. His designs are theatrical and fanciful — true products of an extraordinary imagination. Windafire featured his debut fashion show, “Windafire One: The First Collection,” June 7 at the Afro-American Music Institute. A portion of the proceeds benefited the institute.