Coming to Center: Who Will Lead Pittsburgh Ballet Theatre? 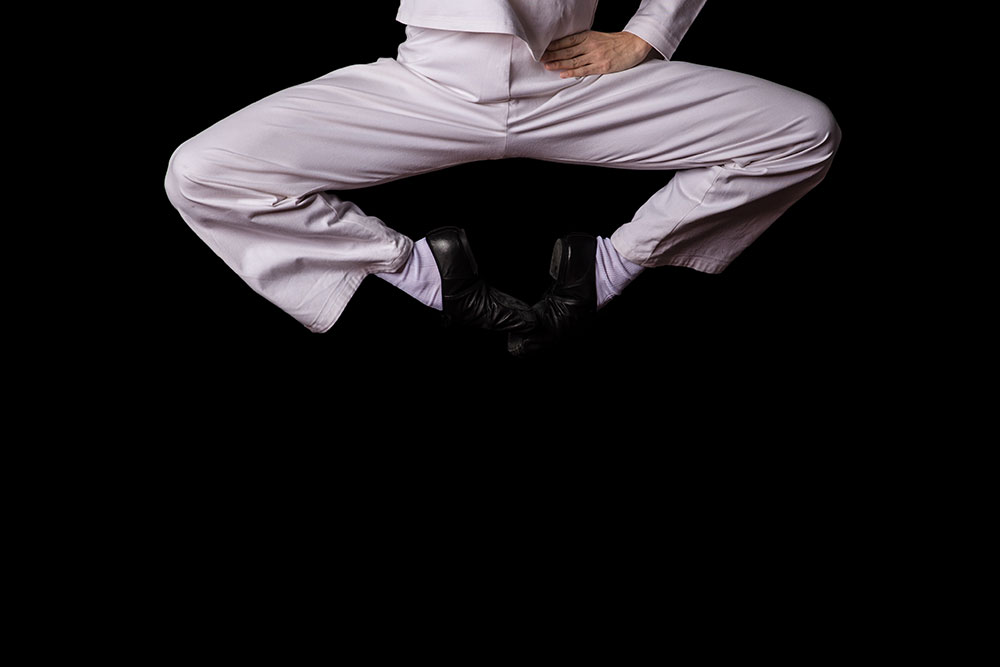 Susan Jaffe, former American Ballet Theatre superstar, has been tapped to succeed Terrence S. Orr as Pittsburgh Ballet Theatre’s artistic director. Chosen from an initial pool of more than 150 applicants, the retired ballerina assumes her new role for PBT’s 2020-2021 season, which opens at the Benedum Center with Cinderella Oct. 23-25.

“I am thrilled to take the helm of Pittsburgh Ballet Theatre,” Jaffe stated in a company press release. “Leading PBT artistically is a dream come true for me, and I look forward to working with the dancers and everyone in the organization to bring it to its future.”

The Maryland native was selected following a worldwide quest by Connecticut-based Management Consultants for the Arts, a business management firm, in collaboration with 11 trustees on PBT’s search committee.

“Our committee was impressed with her vast experience and creative vision that directly aligns with the goals of our candidate search. Susan brings a dynamic set of skills and valuable experience gained working in the arts since retiring from her illustrious dance career,” says board chair Dawn Fleischner.

Jaffe retired in 2002 after 22 years as a principal artist. She has since worked at her alma mater as a ballet mistress, teacher and choreographer, plus has served as an adviser to its board chairman. She co-founded and co-directed the Princeton Dance and Theater Studio and has choreographed nationally for companies and universities. She was appointed the Dean of Dance at the University of North Carolina School of the Arts in 2012.

As PBT’s sixth artistic director, she inherits a half-century-old institution that boasts 30 high caliber dancers, a solid repertory of classical, neoclassical and 21st-century ballets and a school — a job that stretches beyond the studio to all facets of the organization.

“I am honored to be in the linage of the artistic directors of PBT who have developed a vast array of repertoire,” she stated referencing her predecessors beginning with founder Nicolas Petrov to Orr, whose tenure commenced in 1997.

Orr, a former ABT colleague, says, “She will be a wonderful artistic director and we are very lucky to have her leadership for the years to come.”

This article appears in the May 2020 issue of Pittsburgh Magazine.
Categories: Arts & Entertainment