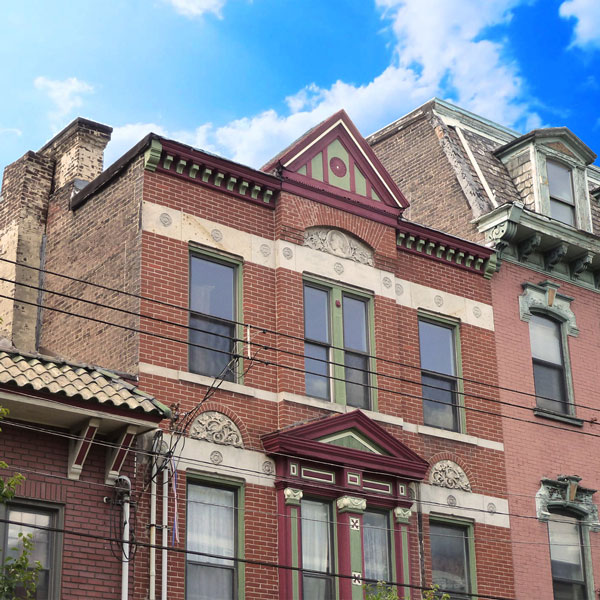 Another historic building in trendy Lawrenceville is about to get a makeover.

“This project is all about upgrading an architecturally significant building and making it a more active asset for the neighborhood,” says developer Shawn Kichline, of Oxide Real Estate Development, LLC.

According to the Small Change website, eight investors have so far committed $115,750. The building is anticipated to be held for five to 10 years to allow investors to participate in the appreciation potential of the neighborhood, according to Small Change.

Phase one of the renovation, which includes converting the upper two floors into apartment units, is expected to take place immediately.

The second phase, which will replace the current retail tenant, should be implemented no later than the end of 2019. 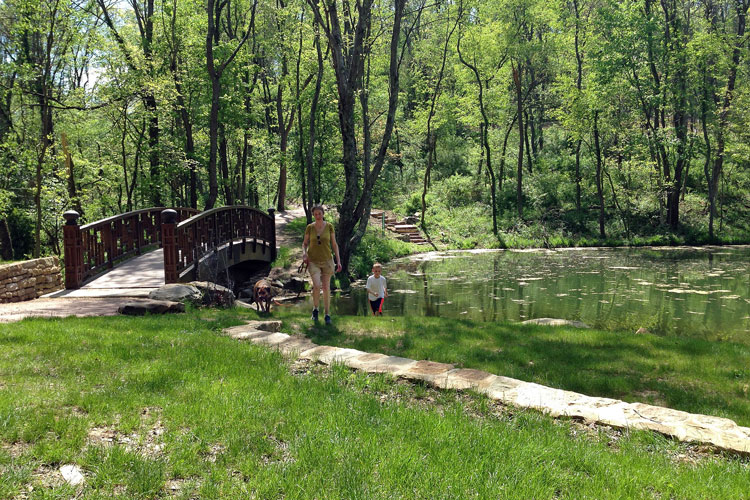 The Pittsburgh Botanic Garden is growing greener and cleaner.

The state Department of Environmental Protection recently awarded the venue a $370,000 Growing Greener Grant. The grant is one of 114 totaling more than $25 million in funding from the DEP for protection of Pennsylvania’s water resources.

“This grant allows us to continue to improve environmental conditions on the property,” says Nelson Craige, board president of the botanic garden. “It’s important to us that the governor and state are behind the reclamation project and what we are doing. We’re proud of the impact we’ve had.”

The grant will be used to clean acid mine drainage within the headwaters of the Kentucky Hollow area at the garden and is part of a larger plan to rehabilitate 5,000 feet of the stream bank area, according to a press release from the botanic garden.

Spanning 460 acres of former mining land near Oakdale, the one-time farm is being transformed by horticulturists into a premier garden featuring 18 distinct gardens, a visitor’s center, an amphitheater for outdoor concerts and more.

The garden’s first 60 acres, including a restored acid mine drainage pond, opened year-round to the public in 2015. Once completed, the Pittsburgh Botanic Garden will be the fifth-largest botanic garden in the nation.