Comic Aaron Kleiber to Headline at the Pittsburgh Improv 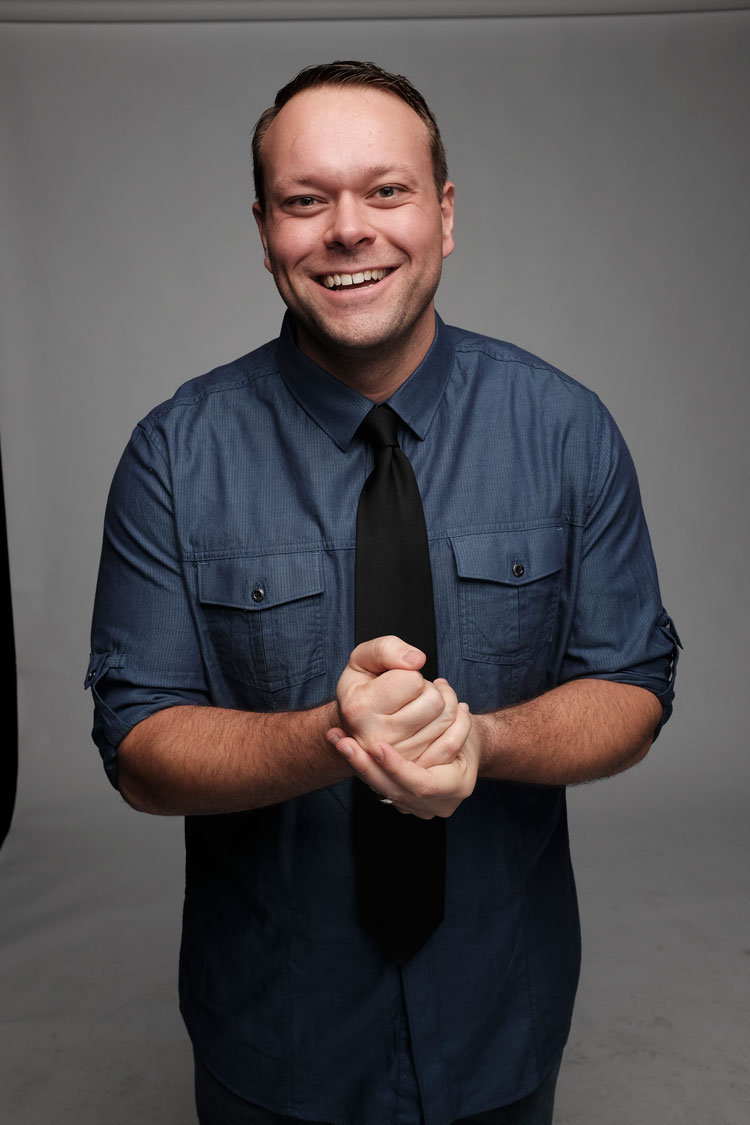 Back in 2011, we'd printed a personality profile on funny man Aaron Kleiber, saying he was "not a household name, but he's persistently surrounded by them." That's changed.

Kleiber, a Steel Valley High School graduate (and 1999 class clown), has been seen on the big screen, small screen, computer monitor — and stages across the country. A product of the city’s thriving comedy scene, he has performed in three countries and more than 25 states in the past six years. Throughout that time, he's acquired an elevated status as a comic. Next weekend, the Homestead native will headline for the first time at the Pittsburgh Improv, the hometown venue where he really grew as a comic by opening for known, respected quantities in the TV and film industries. 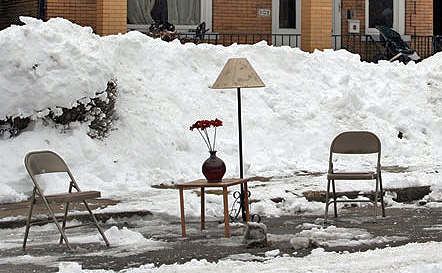 In Boston, where they continue to dig out from as much as 8 feet of snow, parking remains at a premium. In order clear more of the snow, Mayor Martin J. Walsh has made the unpopular decision of ordering the removal of parking space savers (better known as parking chairs to Pittsburghers).

"Ridiculous," George Haskin told the Boston Globe. "The city hasn't even cleared out the snow! I have spent more than $250 to clear out my space because I have a bad heart."

Such a decision likely would meet with similar reaction here, where a South Side company not only sells parking chairs but also parking chair T-shirts.

“If someone threw away my chair, I’d be pretty mad,” resident Seth Inboden told KDKA-TV.  “I don’t think it’s a good idea for anyone to do that here.”

Don Palmer echoed those sentiments. “You get in here, you start shoveling your spot out, you consider that your spot,” he said.

As PittGirl observed several years ago, when it comes to moving one's parking chair, "It just isn't done." 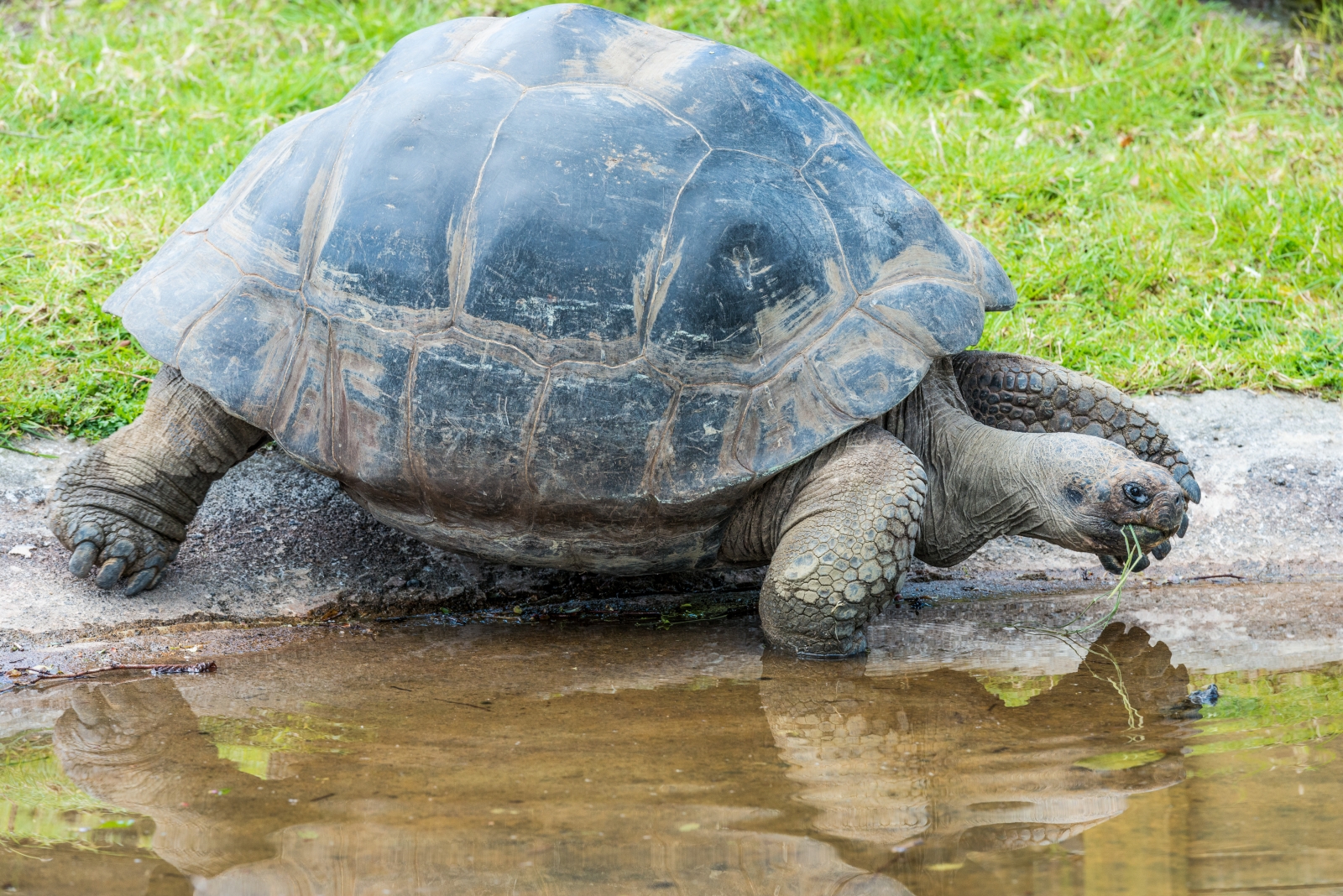 The Pittsburgh Zoo & PPG Aquarium’s latest exhibit will be a roaringly rare sight to see as it welcomes five endangered species including warty pigs, siamangs and Galapagos tortoises.

The mid-June debut of “The Islands” marks seven years since the opening of a major, 22,000 square-foot exhibit at the zoo. Waterfalls, ponds and animal noises will set the scene.

“The coat patterns on each individual animal is different. The character … They’re active all the time, constantly climbing up trees,” Baker said of the leopards. “They’ll be a major wow for our visitors.”