Tickets just went on sale for Dave Chappelle's show at the Carnegie Music Hall of Homestead, set for Wednesday evening. 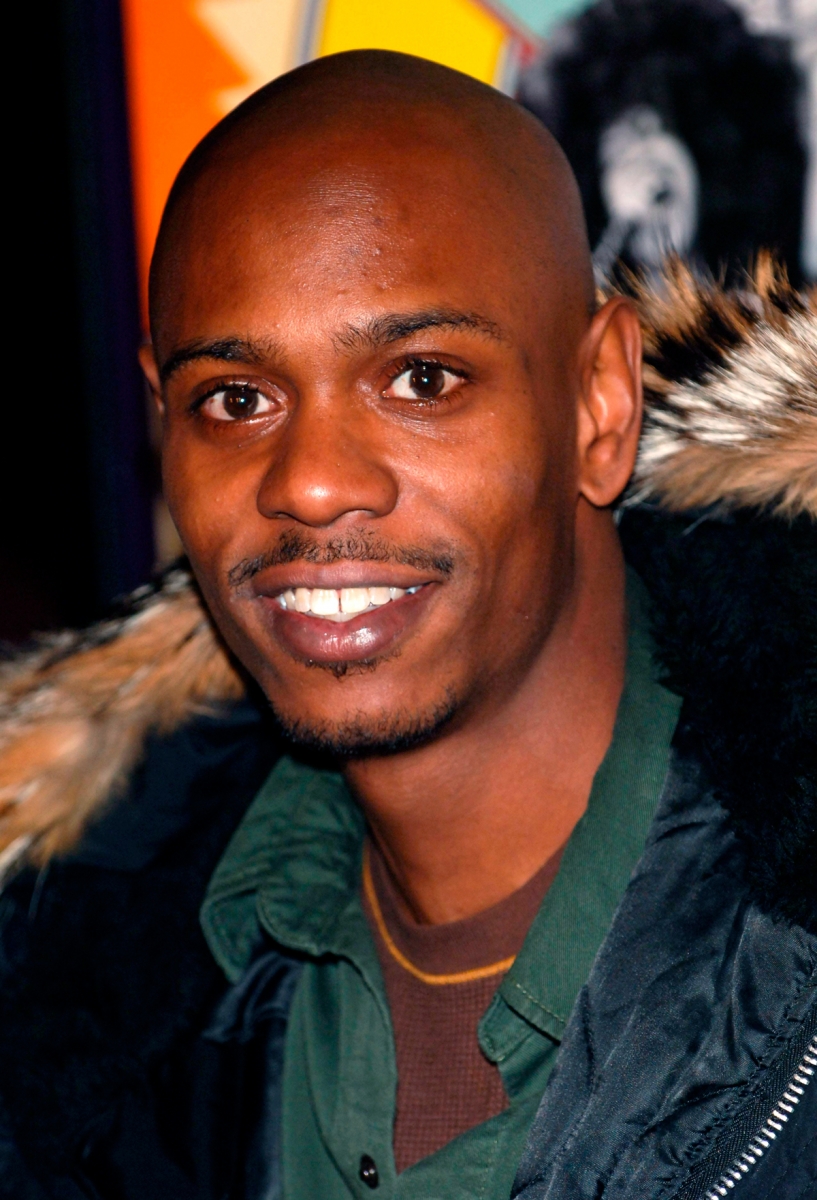 PHOTO VIA SHUTTERSTOCK, BY EVERETT COLLECTION

Unless it ever turns out that Andy Kaufman really is still alive, this is about as urgent a comedy bulletin as you’re ever likely to receive: Dave Chappelle just announced that he’ll be playing one show at the Carnegie Music Hall of Homestead.

Since the tumultuous ending to “The Chappelle Show,” the comedian’s enormously influential yet short-lived Comedy Central series, the majority of Chappelle’s stand-up appearances have been either completely unannounced or, like this one, delivered with scant advance notice. The exception to that rule was his stint as a headliner on the 2013 Oddball Comedy & Curiosity Festival; Chappelle appeared in Burgettstown with the tour on Aug. 30 of that year. The performance was a meaningful one, as Chappelle had sparred with a raucous crowd and eventually abandoned the stage the previous night in Hartford, Conn.; in contrast, the Pittsburgh crowd “embraced him in warm, fuzzy applause,” according to the Pittsburgh Post-Gazette.

After pre-arranged performances in Madison, Wisc.; St. Louis, Mo.; and Greensboro, N.C., Chappelle also booked a last-minute gig at the Fillmore Charlotte (N.C.) for tonight. In terms of what to expect from Wednesday’s set, the cliched answer is the best one: expect the unexpected. No word yet on whether or not this will be one of Chappelle’s famously extended sets; performances lasting two to three hours are routine for the comedian, and he once turned in a staggering 372-minute performance at Hollywood’s Laugh Factory.

Tickets for tomorrow night’s show are $55 before fees and went on sale today at noon. They are expected to sell out; we recommend making a swift decision (to attend) while you still can.