Come Fly with Me: From Pittsburgh to the Moon

Pittsburgh-based Astrobotic Technology is hoping to land on the lunar surface sometime next year. 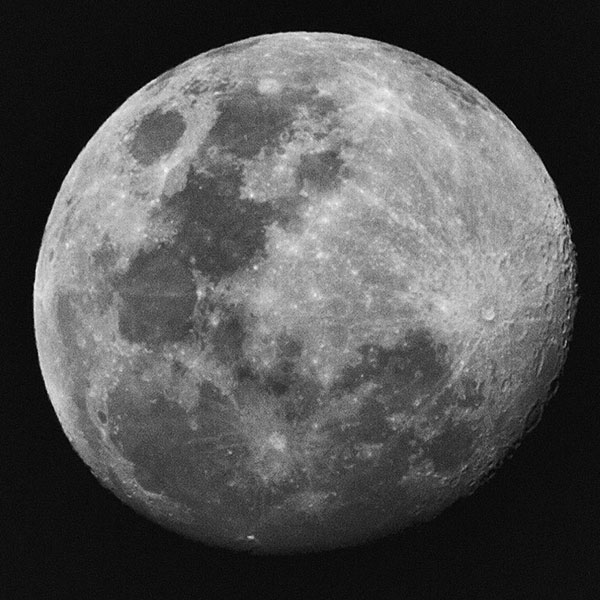 If all goes as planned, a part of Pittsburgh will land on the moon next year.

Astrobotic Technology, a Pittsburgh-based aerospace company, is aiming to place its lunar lander “Peregrine” on the moon's surface sometime in 2017. Pride, prestige and a $20 million LunarXPrize is on the line.

“Peregrine” is a bit more than 8 feet wide and just under 5 feet tall. It is designed to deliver payloads between 77 and 584 pounds. Astrobotic is one of 16 teams competing in the Google Lunar X Prize, which offers a $20 million grand prize for the first team to land on the moon, travel at least 500 meters across its surface and return high-definition video and other data.

Astrobotic has signed up 10 customers for its inaugural mission but still has room for additional payloads.

“We will fly once all the payloads are ready,” CEO John Thorton told Space News. “X Prize has a deadline of getting a launch by the end of this year, and our goal is to do just that, to be on a manifest and ready to go.”