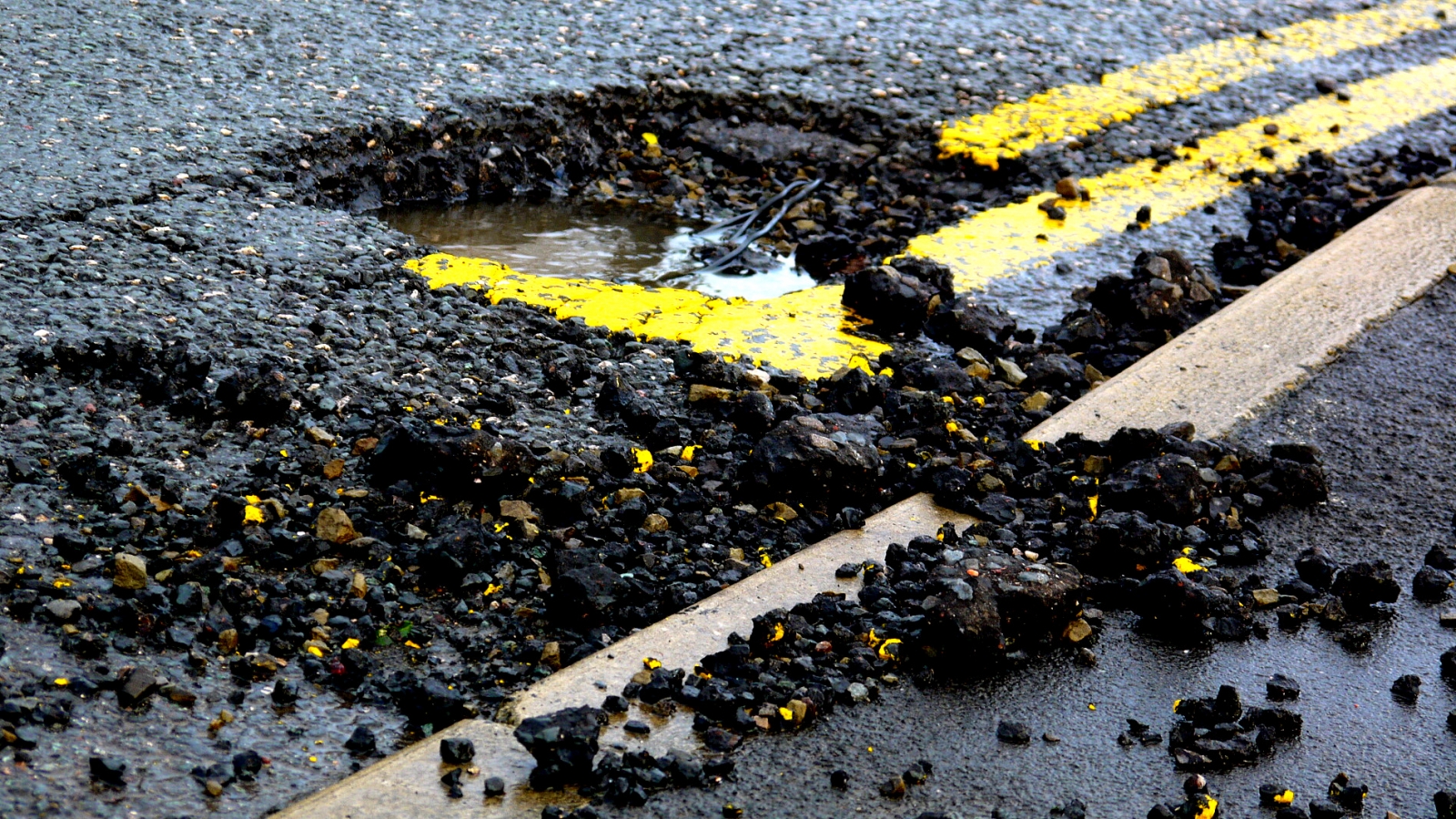 Does it seem as if things are arriving earlier than normal this fall?

Temps in the teens before December?

Pittsburgh Mayor Bill Peduto didn't want to wait for spring when potholes are as common on city streets as a Terrible Towel at a Steelers home game. So the plan was for city public works crews to be out this week on 12-hour shifts, Monday through Wednesday, patching any pothole they find, or is reported to them by the public.

However, that was before anyone looked at the forecast. The bitter cold put has put the blitz on hold.

Instead, the city will try again next Monday through Wednesday to fill those craters, weather permitting of course.

In spite of its public nature, karaoke can be a solitary pursuit. Sure, you’ll probably find a group of young ladies stumbling through the Spice Girls’ “Wannabe” on any given night at the karaoke bar, but for the most part, it’s a battle between you and the mic. The beleaguered MC introduces you, you wander onto stage and fight for the attention of bar patrons. After your passionate performance, you slink back to your table with a lukewarm round of applause.

The remedy: Steel City Karaoke. The newest outpost of national organization United Karaoke, SCK asks teams of eight would-be idols to engage in an 11-week season of competition, culminating in a city-wide, song-spitting final throwdown. It’s like the NFL for people who like to sing Taylor Swift songs in the shower.

You can gather seven friends and enter the fray as a unit, or register individually to be placed on a team. Competitions will be held Wednesday nights at The Smiling Moose, beginning with the pre-season social on Jan. 7; registration, however, is happening right now, and with a maximum of 48 songsmiths included in the inaugural season, space is very limited.

So grab your similarly uninhibited friends and sign up now; the fee is discounted through Dec. 8. You can worry about whether or not you actually know how to sing later — or, in true karaoke spirit, don’t worry about your ability at all. Just get up there and sell it.