Check your laptop (and your textbook) at the door and stop by the Mindfulness Room for a little zen. 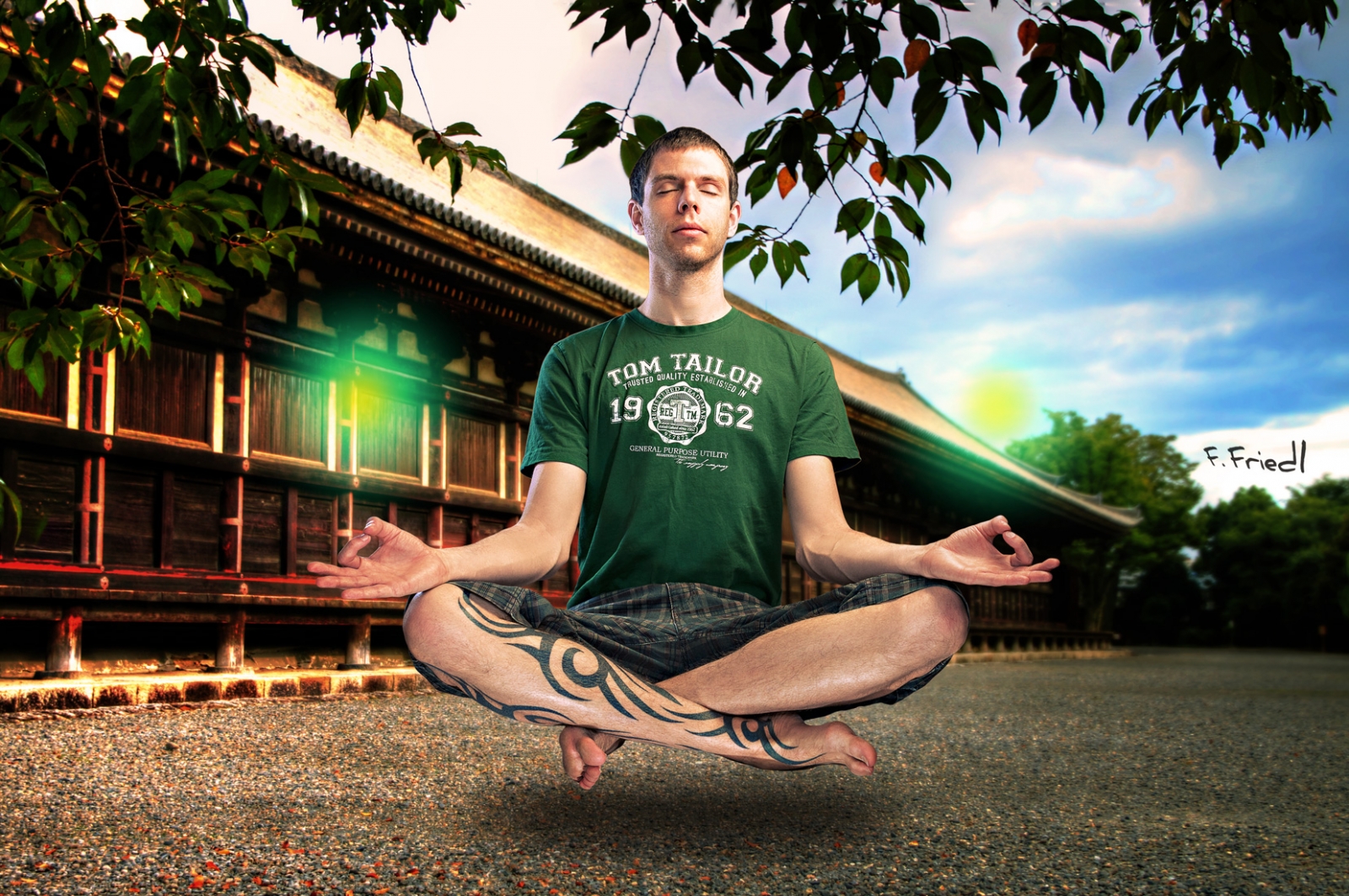 Carnegie Mellon may be synonymous with cutting-edge, computer-science geekery, but the new Mindfulness Room seeks to advance students by encouraging them to power down. Complete with a waterfall wall, yoga mats and an inspiration library, the room on the ground floor of West Wing embargoes homework and technology. Open 24 hours a day, the only item on the agenda here is relaxation, and the room is open to all members of the university community. The brainchild of Angela Ng, an engineering student, the Mindfulness Room was made possible by the Enhanced Campus Culture Initiative. We know from physics that atmospheric pressure probably is the same inside and outside the room, but emotionally, there’s got to be a big difference.

Autism spectrum disorders affect one in every 68 children, but very little is known about how and why those disorders come to be. A study from the University of Pittsburgh’s Graduate School of Public Health examined how air pollution affected developing children in six southwestern Pa. counties. Preliminary results suggest that there is a correlation between in-utero exposure to high levels of air pollution and ASD.

Family drama is the bread and butter of both reality television and holiday gatherings. A&E might provide a welcome release as you prepare for family-time this season with its new eight-part series. “Godfather of Pittsburgh” follows businessman Vince Isoldi, his wife Carla, and their sons, Enzo, Adolfo and Romeo. Owner of the former “Isoldi’s in the Strip,” the show’s main character has some tax issues and lawsuits in his past, but as the Post-Gazette reports, no criminal filings. The show’s title suggests some vicarious travels through Pittsburgh’s underbelly, but you’ll have to tune in to see if the promise is borne out.