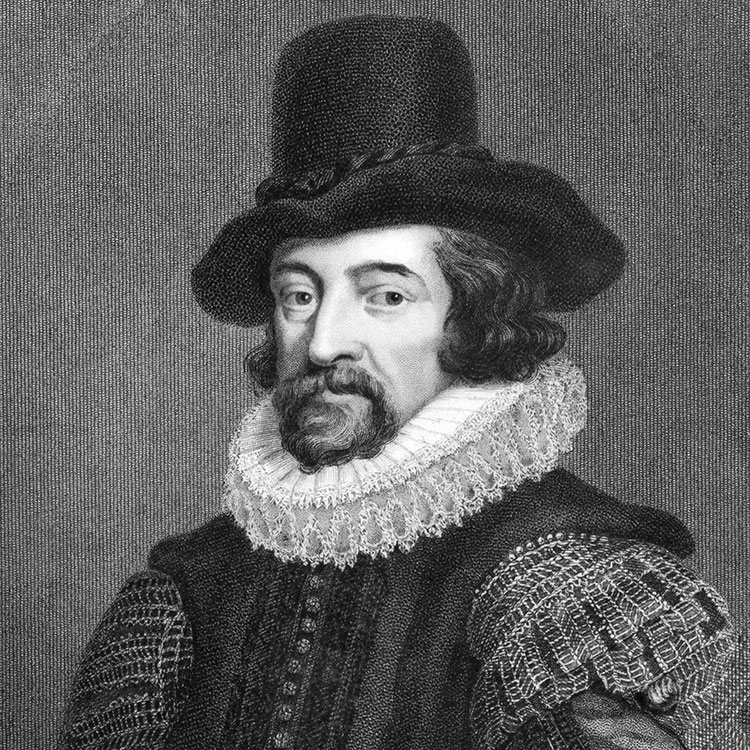 If the advanced technology of the 21st Century had been around in the 16th and 17th centuries, early modernist scholars wouldn’t need to wonder if Sir Francis Bacon knew William Shakespeare — they’d probably be friends on Facebook.

Unfortunately for scholars, technology in the 16th and 17th centuries was just beginning to advance past rudimentary stages and Facebook was about 500 years away from existing. To track social relationship networks between early modern figures such as Bacon, Shakespeare, Isaac Newton and others well-known (and unknown) in their day, scholars can turn to the Six Degrees of Francis Bacon project.

The project was revamped in December with key new features added to the interactive site’s interface. Users can now submit their own entries to the network, and scholars can download all relationship and network data from those they’re studying. Users can also set up parameters to organize and visualize the data. For example, you can narrow the scope to just Jesuits and their relationships to one degree of separation. New filters show the network by confidence level about any given relationship.

Christopher Warren, CMU associate professor of English, spoke about the approaches they used in designing Bacon at the relaunch event in December.

“The superficial ways in which inferring historic social networks from co-mentions in the Oxford Dictionary of National Biography resembled processes at the NSA and MI6 dedicated to mapping terrorist networks has never exactly been lost on us,” said Warren.

With technology this sophisticated, it stands that commercial social media or government surveillance would be interested in the quantitation analysis behind Six Degrees of Francis Bacon, something the humanists would never fully cede, says Warren.