The musical theater major wowed judges with an incredible vocal performance to take home the 2014 crown. 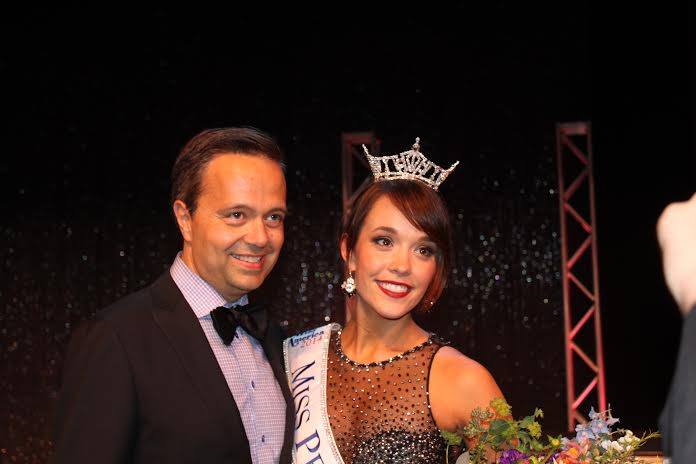 The 2014 Miss Pennsylvania competition concluded last night and it had a familiar ending. After Point Park student Annie Rosellini took home the crown in 2013, we’re happy to report that a student from another local university reigned supreme: Amanda Smith, a 21-year-old musical theater major at Carnegie Mellon University, won the competition after delivering a stunning vocal performance of “Music of the Night” from “Phantom of the Opera.”

It was a bit of an upset, as this was Smith’s first time competing in the pageant.

During the next three months, Smith will be rigorously preparing for September’s Miss America competition in Atlantic City, N.J., where she’ll aim to sing her way to another victory. Next stop: New York City for a custom gown fitting.

Let’s give her a round of digital applause for representing Pittsburgh in great fashion. 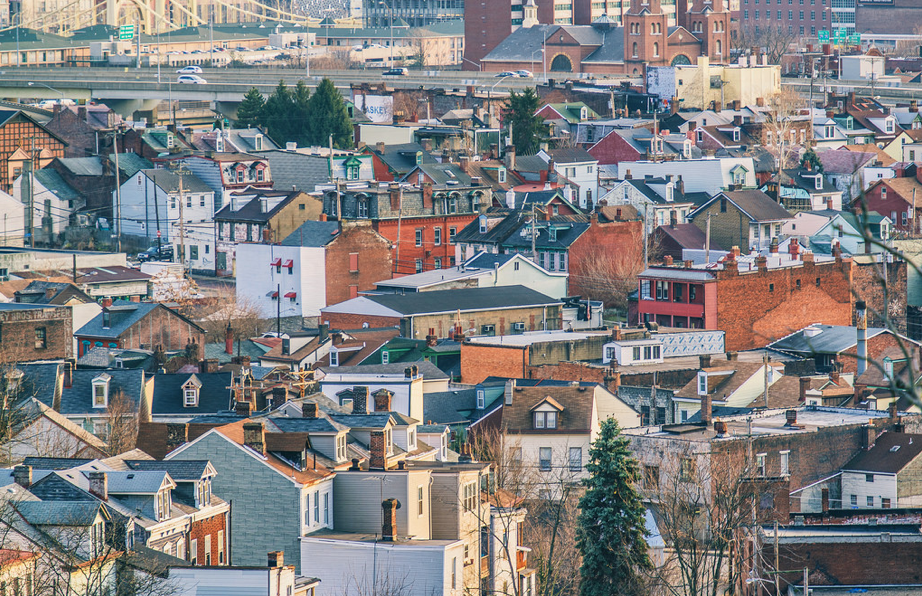 While a recent Huffington Post piece broke the news that San Franciscans need to make a mere $137,129 per year to afford a median-level home, Pittsburgh ended up on the opposite end of the spectrum. Out of the 27 U.S. cities surveyed, Pittsburgh was the second-most affordable metropolitan area for home buyers.

The sad news? We’re behind Cleveland. Yes, Cleveland, you actually beat us in something.

This might shock the residents of San Fran and NYC: Pittsburghers with an annual salary of $30,000 (before taxes) can afford a reasonable home. We have kale and genius bartenders, too, you elitist weirdos.


In case you missed it, we’re following the journey of Team PHenomenal Hope — four local women who are competing in the 3,000 mile Race Across America to raise funds for the Pulmonary Hypertension Association. Where are they now? 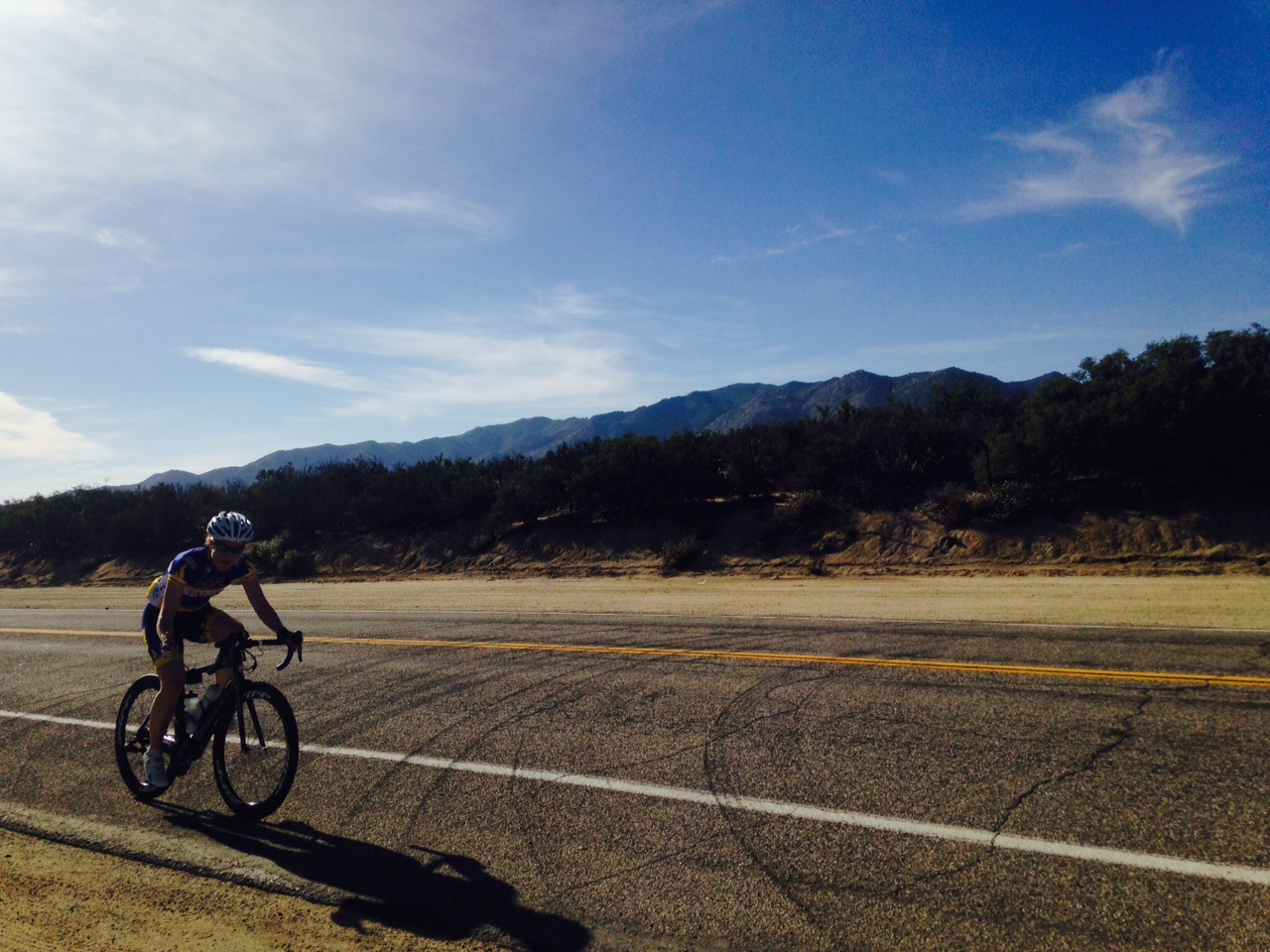 After setting off from San Diego on Saturday, team leader Dr. Patty George jetted more than 40 mph through “the Glass Elevator,” a 4,000-foot descent through California’s hairpin curves. Stacie Truszkowksi and Ryanne Palermo shared the 7-percent grade up 2,500 feet to central Arizona on Sunday. Then this morning, Annie-Marie Alderson helped to carry the team through scenic Monument Valley, Utah. 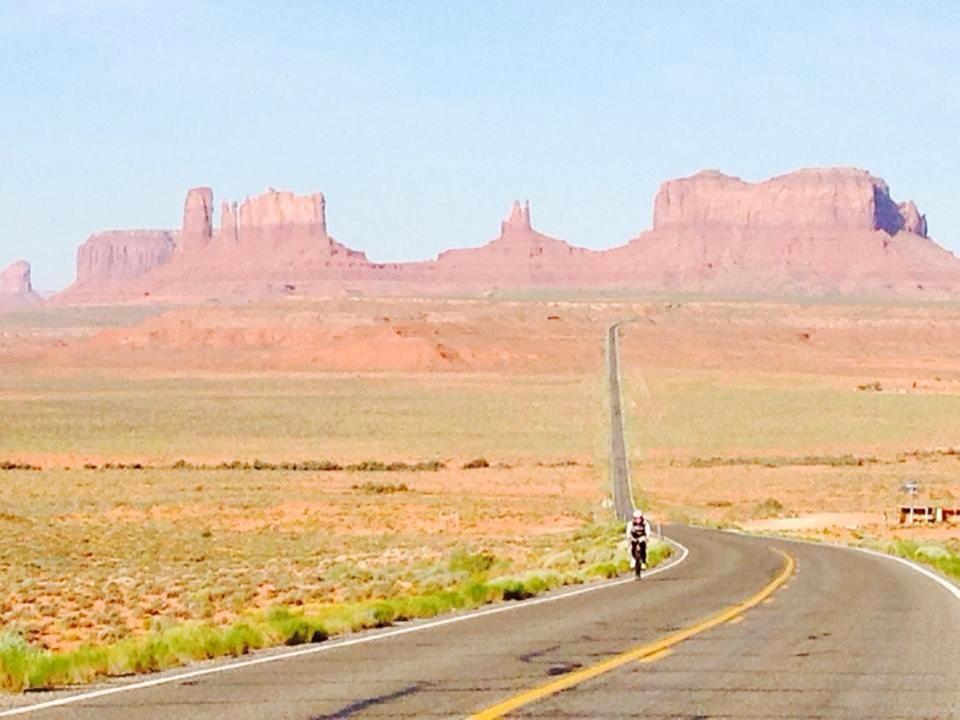 On to the Rockies. 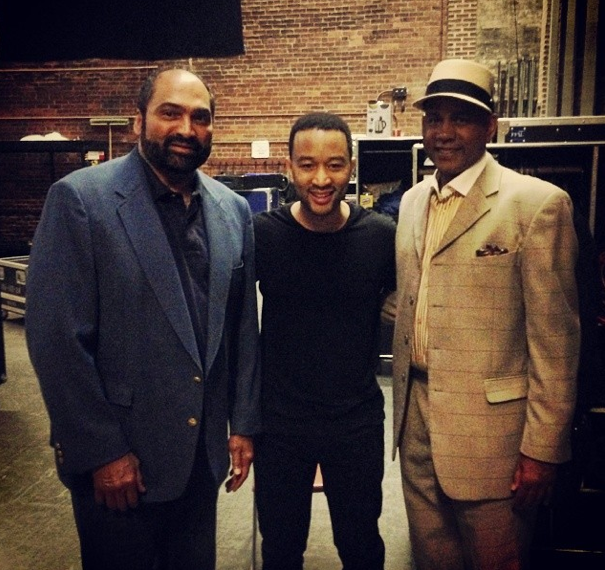 Even though Franco Harris was part of one of the grittiest football teams in NFL history, the renaissance man responsible for the Immaculate Reception also seems to have a soft spot for the soothing sounds of R&B.