CMU Spin-Off is Sending a Pop Can to the Moon

A Pittsburgh robotics company is working to get a Japanese sports drink on the moon. 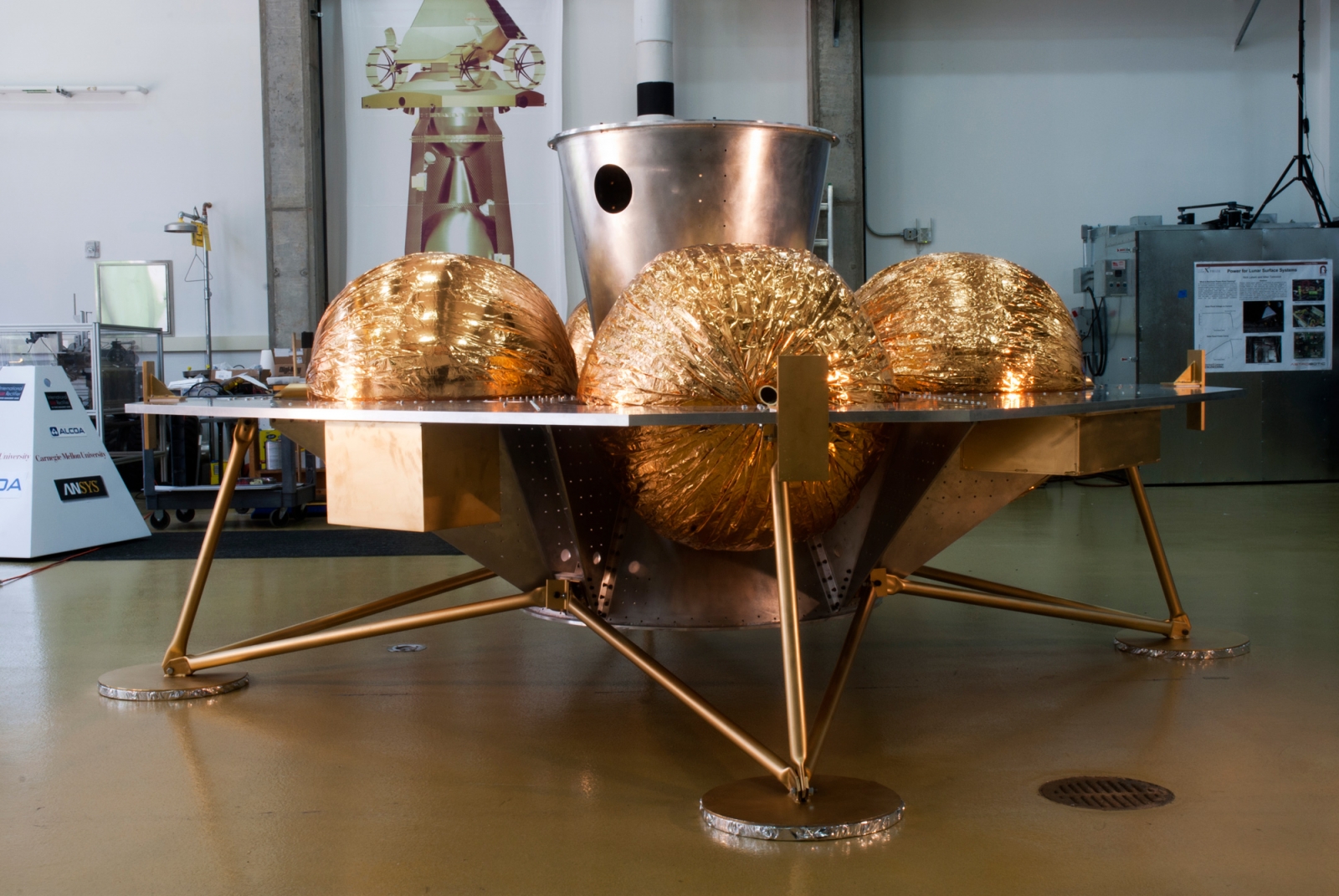 The American flag that Neil Armstrong left on the moon may soon have (trendy) company — a Japanese sports drink called Pocari Sweat.

Though the Griffin Lander, pictured above, may look like an installation from The Andy Warhol Museum, it’s actually a highly sophisticated piece of technology designed by Astrobotic Technology, a Carnegie Mellon University spin-off that’s now based in the Strip District. Astrobotic is one of 18 companies to secure advanced funding from Google’s Lunar X Prize.

In October 2015, the Griffin Lander is scheduled to blast off on the SpaceX Flacon 9 rocket and set course for the moon. Like other X Prize competitors, Astrobotic’s lander will be carrying a rover to explore the surface of the moon, but the company also has a fascinating commercial goal.

Astrobotic strives to be “the FedEx or UPS service to the moon,” according to CEO John Thornton.

For now, it’s all proof-of-concept, but companies can already sign on to have goods delivered to the surface of the moon starting at $545,000 per pound. Pocari Sweat, the proverbial “Gatorade of Asia,” has already signed on for the first run.

The company is no stranger to extraterrestrial publicity stunts. According to The New Yorker, Russian Cosmonauts made a Pocari Sweat commercial in 2001 on the International Space Station.

This is neat and all, but we’d like it even more if it was a can of Iron City. 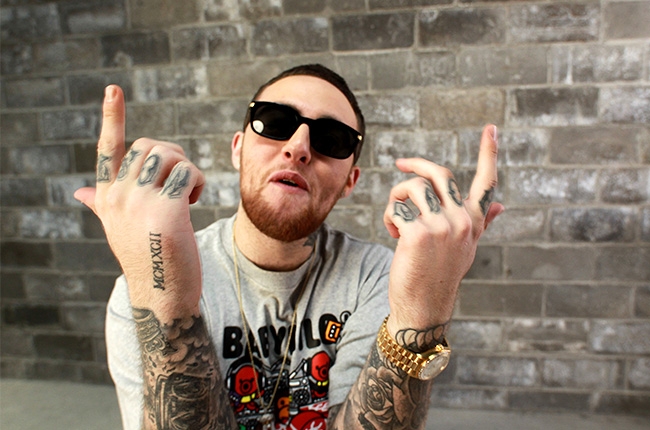 Visit the Facebook page for more details as they emerge. 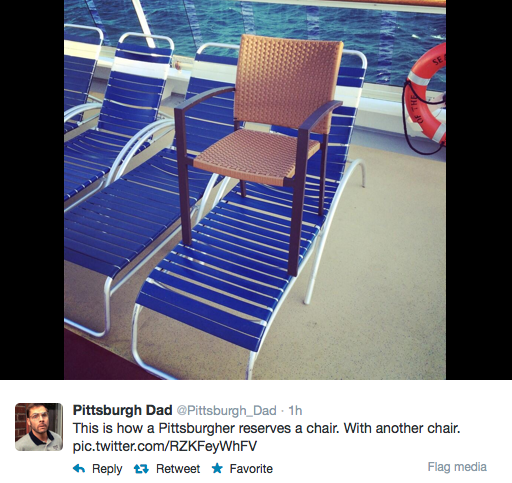