We might think of social networking as a new phenomenon, but it has actually existed for centuries — albeit offline. And thank goodness. Just imagine Williams Shakespeare’s plays being torn asunder by comment-section trolls. Or a Vine of Isaac Newton being conked in the head by a falling apple.

To the NSA’s delight, modern social networks provide a digital footprint of our influences, preferences and connections. Now, researchers from Carnegie Mellon University are using advanced data mining techniques to reconstruct a visual social network for some of the most important thinkers of the 16th and 17th centuries.

The project, dubbed Six Degrees of Francis Bacon, started with a list of 6,000 scholars, scientists, artists and other important figures. Using computer algorithms, the researchers mined evidence of connections from digitized books, articles, documents, letters and manuscripts. The team has already investigated 19 million potential connection points, including the social networks of Bacon, Shakespeare and Newton.

Visualizing the influences and spread of ideas within the Early Modern Social Network could help answer many fascinating questions. For instance, is it possible that Bacon could have ghost-written several, or all, of Shakespeare’s plays? The drama! 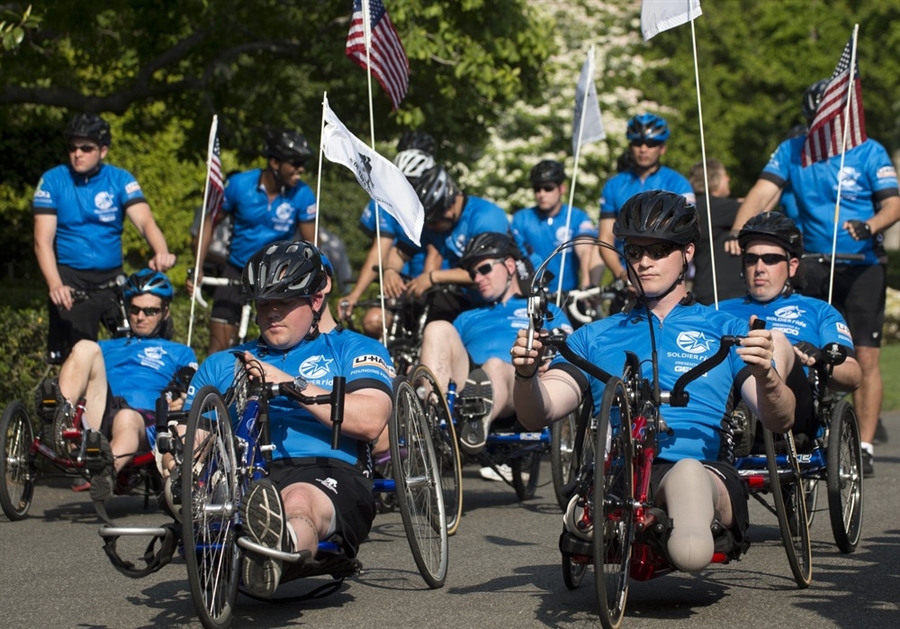 
Some true heroes will be rolling through town this weekend, quite literally. Alumni of the Wounded Warrior Project will be in Pittsburgh to participate in Soldier Ride, a unique four-day cycling event for Wounded Warriors to use cycling and the bonds of service to overcome physical, mental or emotional wounds.

On Friday, more than 40 veterans will band together for a 13-miles ride starting at 9:30 a.m. at the Duquesne Incline parking lot on W. Carson Street. The weekend will also include a boxing clinic at Carnegie’s Wolfpack Boxing Club and trip to PNC Park to see the first-place Pittsburgh Pirates. 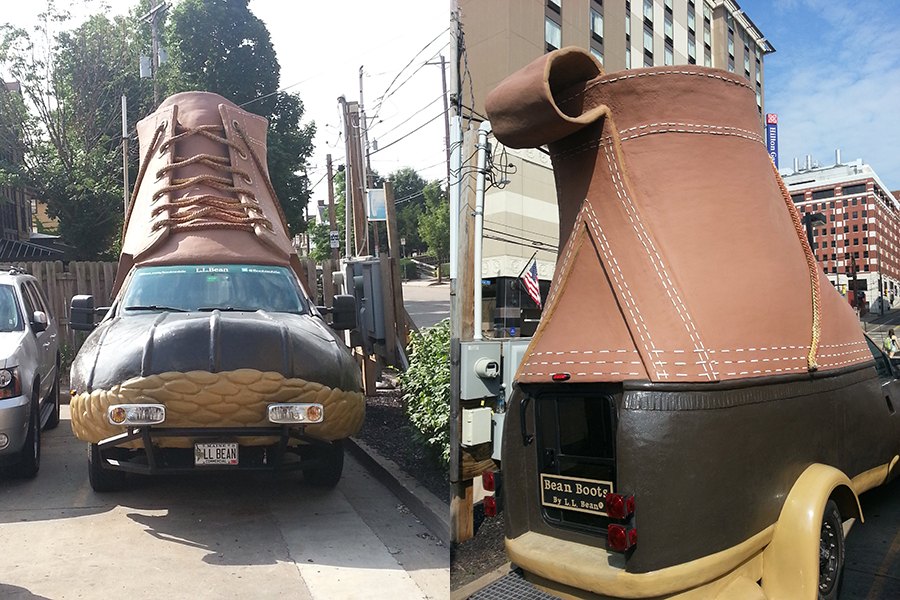 
This giant boot car was spotted by a reader in Oakland. What gives? Turns out the Bootmobile is in town for L.L. Bean’s Outdoor Discovery Day on Saturday. The event runs from 11 a.m. – 4 p.m. at Schenley Park in Oakland. Experts will be on hand to offer free instruction on fly casting, camping basics and outdoor activities for the whole family. Plus, there’s a bunch of opportunities to win L.L. Bean gear.