Program will open in 2015-16 academic year at the Brooklyn Navy Yard industrial park. 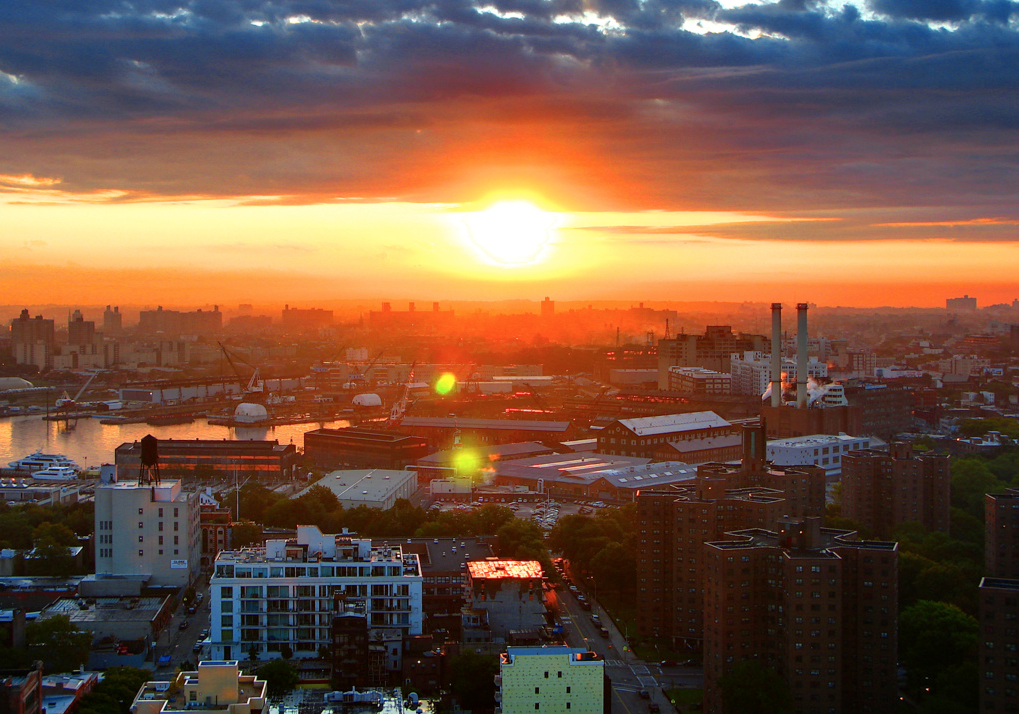 CMU plans to offer new interactive media master’s program in NYC
Carnegie Mellon University recently announced the addition of an integrated media master’s degree program for the 2015-16 academic year through Steiner Studios at the New York City-owned Brooklyn Navy Yard industrial park. The studio is chaired by the son of a CMU graduate, and the university hopes the program will give its students and faculty new opportunities for innovation. A CMU press release noted that the master’s degree is the first part of NYC’s Applied Sciences Initiative, which aims to “strengthen and transform the city’s economy” by providing “hands-on training in creative commercial working environments alongside professionals in the field.”

Before moving on to NYC, students must first attend CMU’s Oakland campus, and about 50 individuals will study applications of design technology through the NYC program annually, focusing on topics ranging from film to interactive computing to urban design. The program’s New York facility offers access to soundstages, photo studios, post-production space and academic facilities. Steiner Studios’ soundstage has been used for numerous feature films, as well as productions for HBO, Fox and Warner Bros.

Interested parties can submit audition applications by Friday to R. Reed Chamberlin via email (rchamberlin@setonhill.edu) or by mail: One Seton Hill Drive, Greensburg, PA 15601. All high-school woodwind, brass and percussion players from western Pennsylvania are eligible to apply. For more information, contact Michelle Walters at 724/552-2923 or walters@setonhill.edu.

This article appears in the December 2013 issue of Great Minds.
Categories: Great Minds