Carnegie Mellon University researchers are developing agile robots that can inspect bridges and dams — because of course they are. 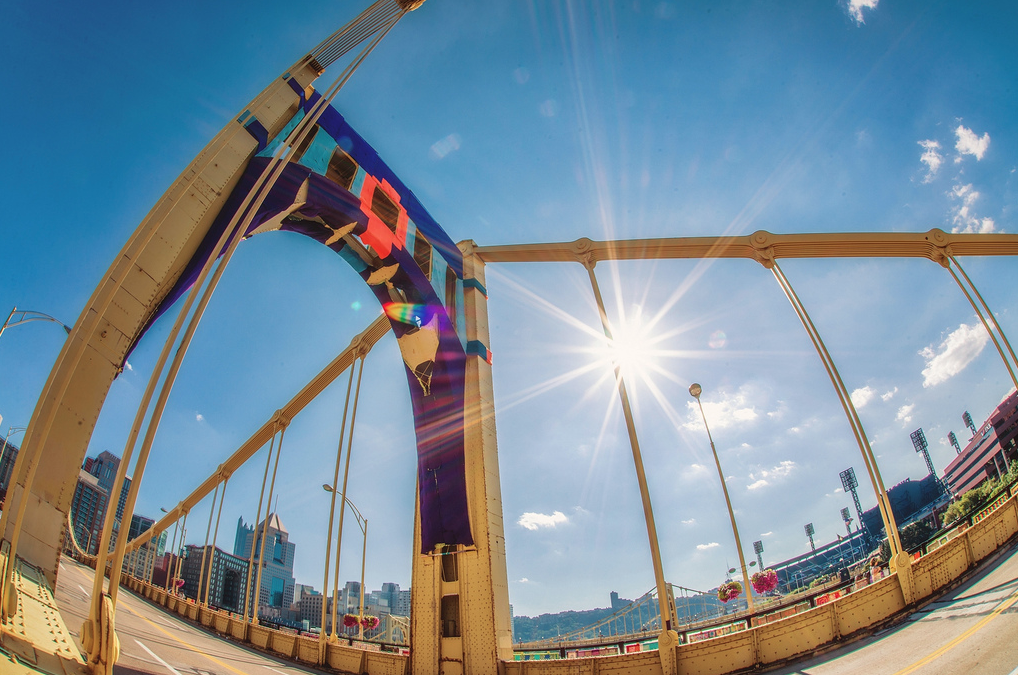 Per usual, a group of scholars at Carnegie Mellon University may be on to creating something brilliant: Researchers at the school’s Robotics Institute have begun developing robots designed to inspect bridges — which is especially appropriate, and welcomed, in a city connected by them.

The CMU bots will pair human judgment with machine intelligence, thanks to a $7 million grant from the National Science Foundation’s National Robotics Initiative. These robots will be able to inspect dams, bridges and other infrastructures that generally are difficult — and dangerous — for humans to reach. Using small, low-flying bots, the researchers are working on a 3-D imaging robot with the ability to plan, model and analyze infrastructures.

This is, of course, a wonderful landmark in the relationship between man and machine — and a testament to human imagination. However, we also really like this robot that fetches beer from the fridge on-demand. 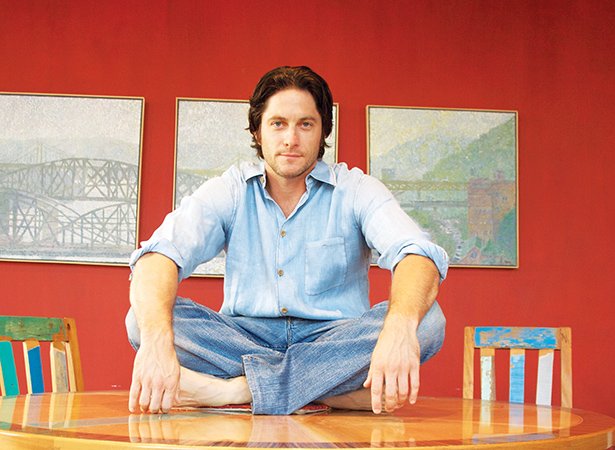 Our favorite actor, the surprisingly well-adjusted, sincere and emotionally intelligent David Conrad, has penned another stirring column about the soul of our city in the Pittsburgh Post-Gazette. You may recall that Conrad wrote a piece about the fundamental decency and politeness of Pittsburghers in 2011 that become a viral hit.

Conrad received emails from more than 1,000 ex-’Burghers who shared their own stories of how Pittsburgh has shaped their lives or given them strength. Now he’s taken time out to thank everyone for their letters, and his piece is a thing of beauty.

Conrad on the letters he has received:


“When I look at a map of my city now I think, ‘I know someone from Belle Vernon. … I know that guy from New Castle who moved to an island in South Carolina but still dreams of home. … I know a woman from Penn Hills whose father worked like a dog at Westinghouse so she could go to college. … I know a waiter in LA who says to himself ‘I’m an artist, I’m an actor, I’m from Pittsburgh’ when he needs some faith. … I know someone who woke up after 10 happy years in San Fran and told her husband honey we gotta go home. … I know Little Washington … I know Duquesne … I know Lebo … I know Hampton and South Fayette and Greenfield and East Liberty and Gallatin and Braddock and Baldwin and Dormont’ and it goes on and on and on. It’s exhausting, it’s terrifying, it’s beautiful.”

Read the full piece at the PG. It’s worth your time.

Also be sure to check out PittGirl’s interview with Conrad from 2012. 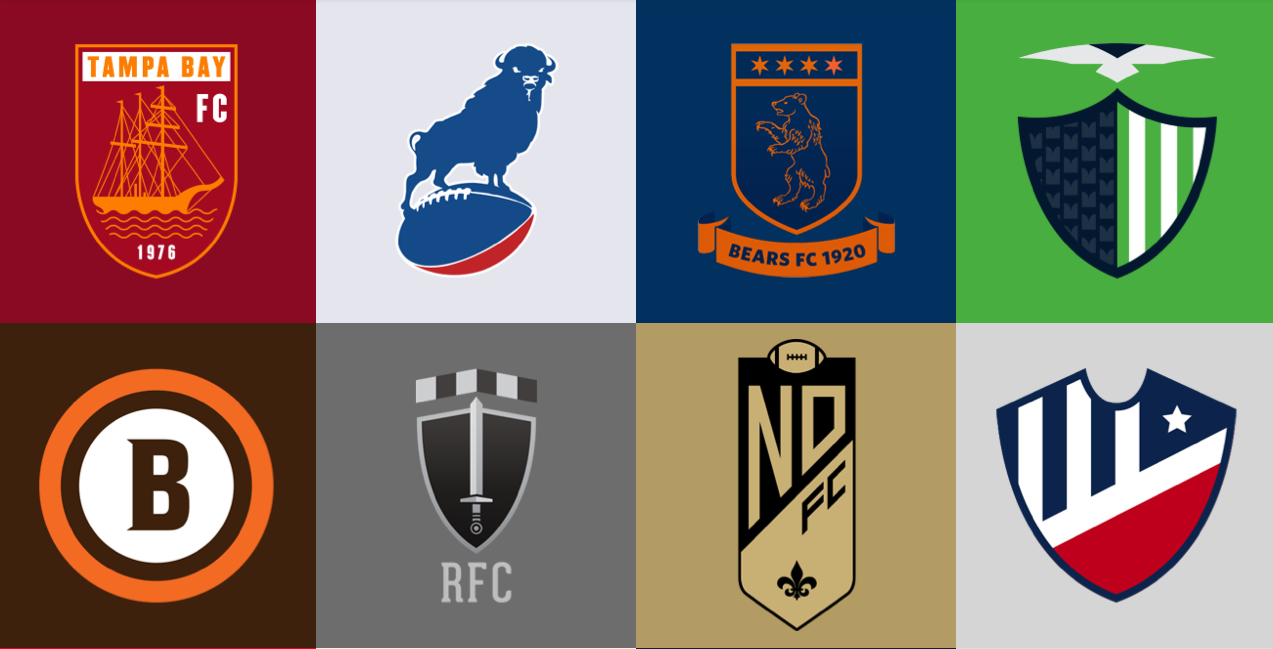 The Steelers have one of the most iconic and historically rich logos in all of professional sports. However, some of the NFL’s less-storied franchises have logos that look like they were designed by a stoned freshman design major. So the creative blokes at Football as Football decided to reimagine NFL logos as if they were European football crests.

And though messing with the black-and-gold is sacrilege, the Steelers’ one actually is really slick. 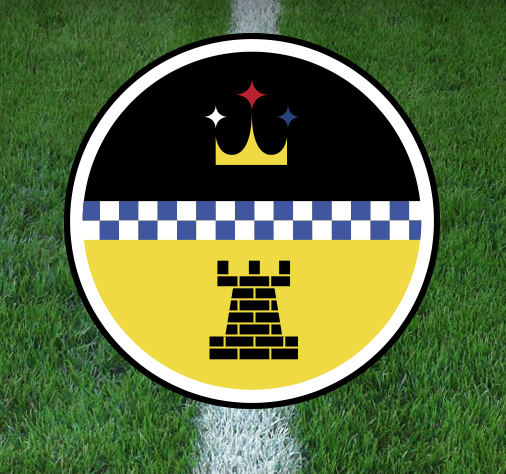 Admit it: At the very least, that would look incredible at the 50-yard line at Heinz Field.

Here’s the rest of the NFC North: 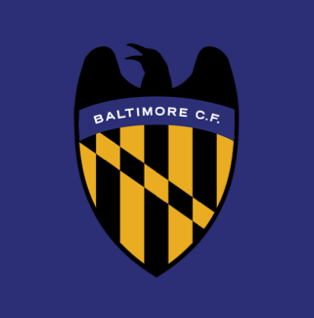 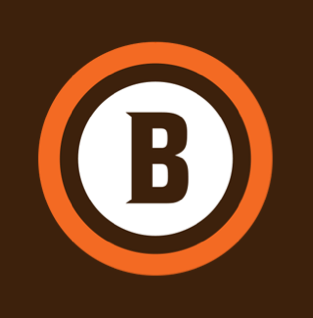 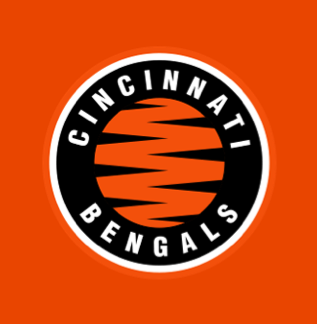