Clark Bars Still Popular — Just Need Someone to Make Them

For the second time this year, the candy bar with deep Pittsburgh roots is facing extinction. 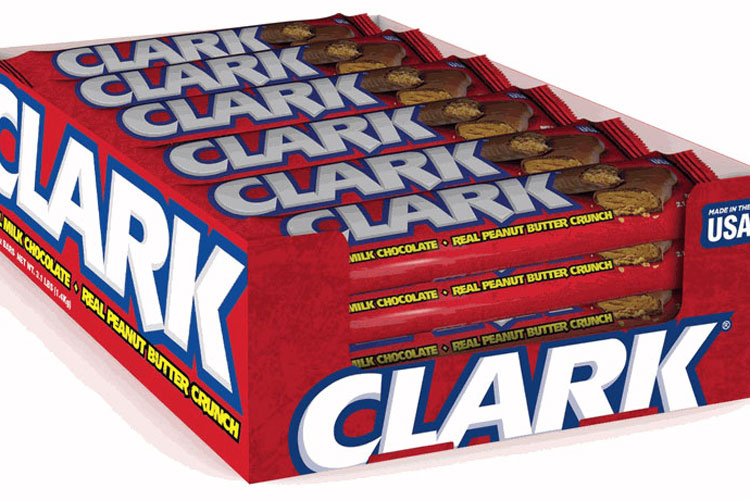 Get your Clark Bars while you can.

After seemingly being granted a reprieve, the regionally favorite candy bar is again facing extinction after Round Hill Investments LLC abruptly shut down the Massachusetts plant where the chocolate sweets were made.

The investment company bought the New England Confectionery Co., or Necco, for $17.3 million at a bankruptcy auction in May, according to the Pittsburgh Tribune-Review.

Round Hill recently closed its Revere, Mass., plant and announced it was selling Necco to another manufacturer. It didn’t name the buyer or say if candy production would resume, the Trib reports.

Although Necco took over production of Clark Bars in recent years — the company bought the Clark Bar recipe and equipment at a bankruptcy auction in 1999 — the crunchy chocolate and peanut butter bar was first confected in Pittsburgh.

David L. Clark, an Irish immigrant and candy salesman from the Pittsburgh area, created the candy bar in 1917. Prior to 1999, the chocolates were made in O’Hara Township, according to the Trib.

Clark also headquartered The D.L. Clark Co., which he founded in 1886, on Pittsburgh’s North Side. The Martindale Street location later served as home for many years to the Pittsburgh Tribune-Review newspaper. 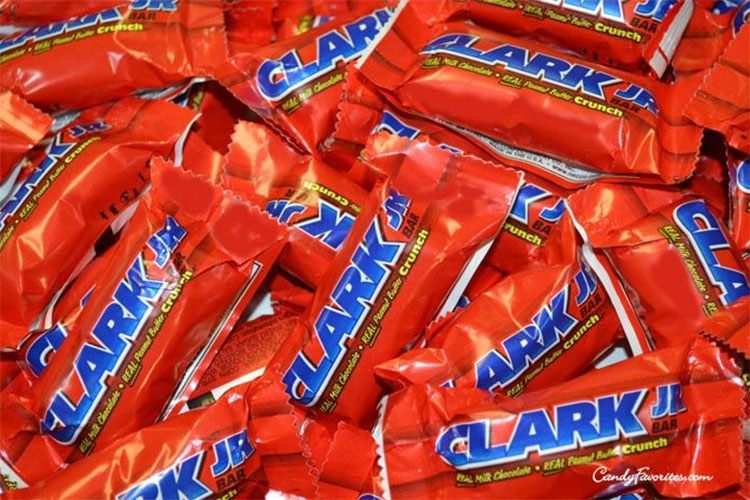 This is the second time the Clark Bar has teetered on the edge of existence in recent months. In March, prior to Round Hill’s purchase, Necco announced that, if they could not find a buyer, they would have to shut down.

The news sent customers and candy retailers clamoring to buy the candy bar. Candystore.com reported a customer even offered to trade her 2003 Honda Accord for the company’s entire stock of Necco Wafers. The company declined, selling her two boxes instead.

Candystore.com added Necco brand candy orders increased by 50 percent on its website after the March announcement, with the sales of Clark Bars alone up by 35 percent.

It’s too early to tell if the most recent halt in production will send nostalgic chocolate lovers into a similar tailspin, although David Luehm, owner of Luehm Candy Company in North Huntingdon, doesn’t think the Clark Bar is out of lives just yet.

He told the Trib he expects production of the chocolate to resume at some point because of the high demand.

“I don’t think it’s going away forever,” he said.