Clark Bars Are Stuck on You

The beloved chocolate bar, produced in Pittsburgh until 1999, will see at least another two weeks of production before extinction. 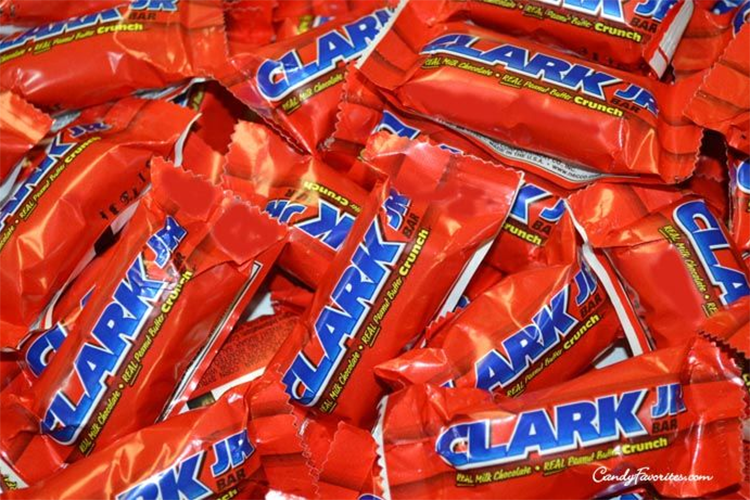 It’s a great day for those looking to stock up on Clark Bars before they’re gone for good. You now have until May 23 (possibly longer) to get your chocolate, nougat and peanut butter fix.

The producer of the Clark Bar, New England Confectionery Co., announced in March that it would end production of the Pittsburgh staple candy bar (and its other products) on May 6 unless it found a buyer. The candy company owes about $152 million in liabilities to vendors and other businesses, according to the Pittsburgh Post-Gazette.

No one has yet bid to purchase New England Confectionery Co., which also makes nostalgic candies including Valentine’s Day Sweethearts conversation hearts, Necco Wafers and Candy Buttons. Instead, the confectionery filed for Chapter 11 bankruptcy. It will continue to operate until at least May 23, the date of a U.S. Bankruptcy Court appearance.

The deadline to place bids on the company before the May 23 court date is May 18. Bakery, Confectionery, Tobacco and Grain Miller union president Art Montminy told the Post Gazette the possible end of production at the candy company would be a shame. Necco Candy was first produced in 1847.

Interested parties may bid to purchase the entire company, or individual product lines such as the Clark Bar. If just the Clark Bar line is purchased, the new owner will continue to sell all of the existing stock, but will not produce any new candy.

Clark Bars aren’t dead yet, but they certainly aren’t getting any younger.