Clairton Resident Wins Big on ‘The Price Is Right’ 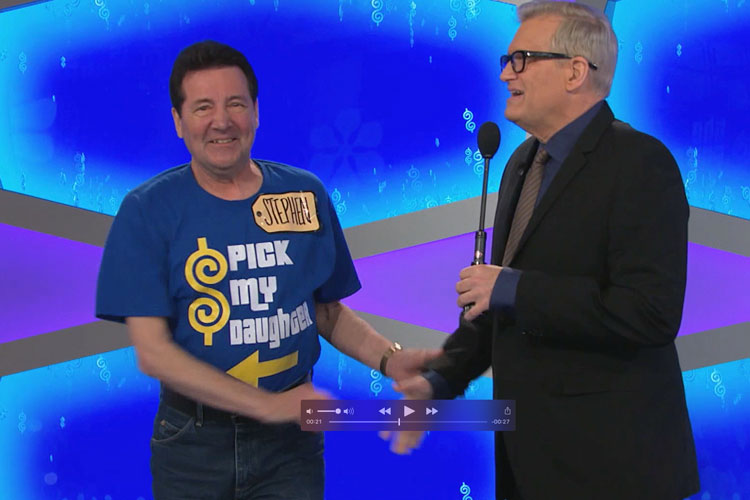 “Come on down” were the famous words that changed Stephen Fordian Jr.’s life.

A lifelong fan of "The Price is Right," the Clairton resident checked off a major bullet point on his bucket list — to be a contestant on the long-running game show in history— during a recent visit with his daughter in California. Not only did he compete, Fordian became the new champion after winning $31,000 in prizes, including a car and a trip to Ireland and Las Vegas.

A retired steelworker, Fordian says he was shocked when he learned he was chosen for the show after a three-hour long selection process, and he never thought he’d win. One of the hardest things Fordian says he had to do after winning was to keep the big secret from friends and family until the show aired on June 23.

Initially, he told his brother that he lost, but during a break from the program, Fordian showed his brother his new license plate with the words “Winner” on it, shocking him.

Since the program aired, people around Pittsburgh have been stopping to introduce themselves to Fordian. While Fordian says he isn’t quite used to his celebrity status yet, he is honored represent his hometown.

“[It] feels wonderful. It’s nice. I’ve always lived a certain lifestyle… I’m not used to that,” he says.