Though a series of international storytellers, children can learn about different cultures right in their own neighborhood. 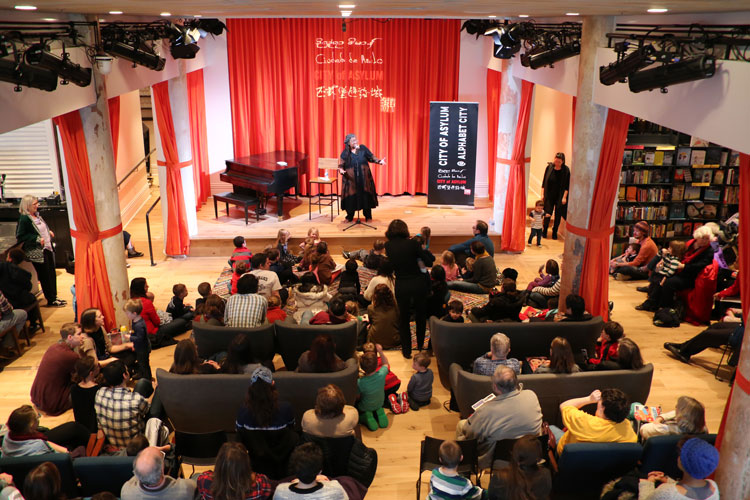 As a part of City of Asylum’s new “Let’s Travel the World” storytelling series, children are able to learn about other cultures right in their own backyard.

The series, which kicked off in February, will host international speakers telling tales from their own cultures, including Japanese, Native American and African American. On Saturday, CoA will host Lyn Ford, the second storyteller in the series, who will share stories about her “Affrilachian” culture, which is African American history from the region of Appalachia, from 3 to 4 p.m. at Alphabet City on the North Side. The series is open to kids ages 4 to 10.

“Children’s storytelling is part of our four main programs we put on here at City of Asylum,” says Leslie Rose, project coordinator of City of Asylum. “It connects really well to our mission of creating this great community.”

Other programs include jazz and music, film screenings and readings. 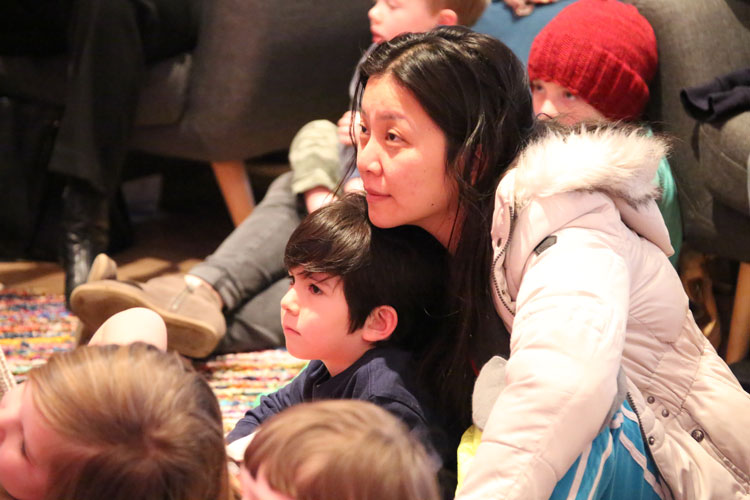 Throughout this series, which will continue through July, children will be provided with “passports” where they’ll be able to get stamps from each storytelling event they attend.

“We really just want to provide a place for children to learn about the world here in their hometown,” says Rose.

“This is definitely something that is going to be picking up again,” says Rose. “We want to tell people to stay tuned.” 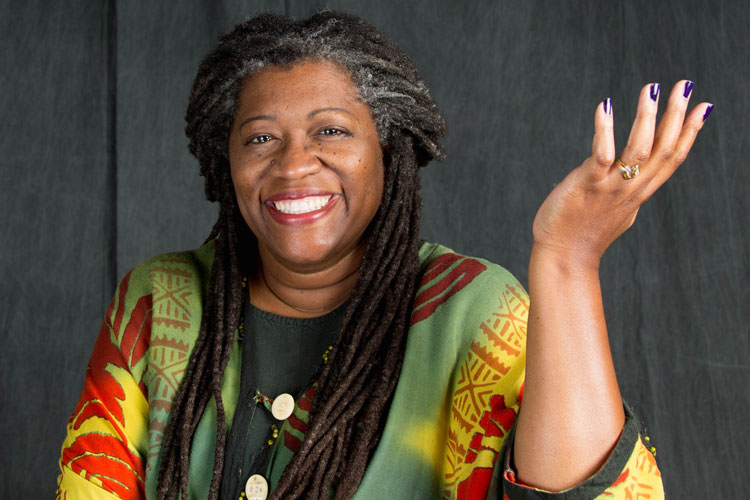 The first storyteller in the series was Donna Washington, an award-winning storyteller, recording artist and author who told stories specifically about African American heritage as well as stories of her own creation.

Rose described Washington as “not only creative but also animated,” even saying she has been described as “a walking Disney character.” The acclaimed storyteller has won various Parent’s Choice Awards as a recording artist and travels around the world to conferences, festivals and schools to tell stories.