Cirque du Soleil Will Return to Pittsburgh for Five Shows Only

Tickets for “Corteo” are on sale to Club Cirque members now, and will go on sale to the general public on Sept. 12. 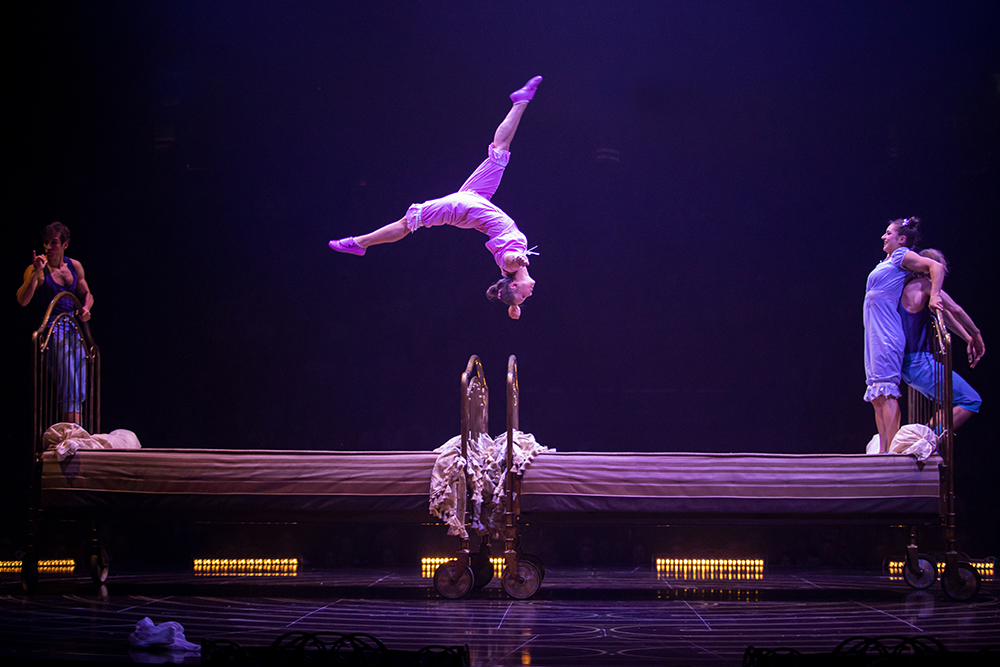 After a three-year absence because of the coronavirus pandemic, Cirque du Soleil is returning to Pittsburgh.

The Montreal-based organization has announced that it will bring its production of “Corteo” to the PPG Paints Arena for five shows, from Jan. 5-8. The dates and times are:

Cirque du Soleil has described “Corteo” — which means “cortege” in Italian — as “a joyous procession, a festive parade imagined by a clown.”

It follows a clown who pictures his own funeral taking place in a carnival atmosphere, while he’s watched over by angels. The company says the show will juxtapose the large with the small, the ridiculous with the tragic and “the magic of perfection with the charm of imperfection.”

“The show brings together the passion of the actor with the grace and power of the acrobat to plunge the audience into a theatrical world of fun, comedy and spontaneity situated in a mysterious space between heaven and earth,” the company said in a press release.

In a Cirque du Soleil first, the stage will be central in the arena, with each half of the audience facing the other half.

Acts will include acrobatics on three giant chandeliers, an “artist marionette” that performs like a live puppet and six artists bouncing on 600-pound beds that move on rotating platforms, as well as hula-hooping, juggling, teeterboarding and more.

“Corteo” has a two-hour run time with a 20-minute intermission. Tickets are available to Club Cirque members online as of Sept. 6, and will go on sale to the general public on Sept. 12.