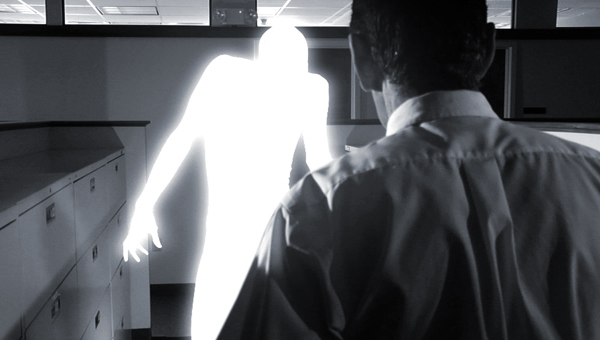 "The Mercury Men," the latest web series by 31 year-old Pittsburgh native Christopher Preksta, has been picked up by cable channel SyFy and will premiere online at Syfy.com on July 25.

The Mercury Men is a black-and-white, 10-part series. Each episode runs seven minutes; the series features local actor Aaron Kleiber (featured in this month’s PM). Set in Pittsburgh in 1975, the series follows a trapped office worker who has to fight off evil, ray-gun toting men of Mercury that have invaded his office.

"In summer or fall of 2007, I had been working on some other film projects. I was writing, taking meetings and pitching projects, and everything was going so freakin’ slow that I just wanted to get behind the camera again. I wanted to shoot a short film. And more importantly than that, I wanted to shoot something with ray guns. I absolutely love ray guns," Preksta said. 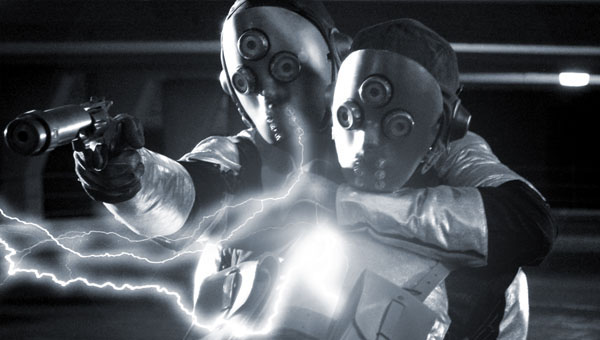 In 2008, Preksta got together a crew and cast, shot a short version of the series, and took it to festivals.

"It was getting picked up by a lot of science fiction film festivals, and it was actually winning a decent amount of awards," Preksta said.

The turning point came at Comic-Con in San Diego.

"I thought, maybe I can really do something more with this," he said. "[A web series] felt like such a good fit because it truly gets back to that old serialized form of storytelling."

Preksta said that he was heavily influenced by old serials when creating the series.

"They were definitely the compass by which we plotted our course. [We were] trying to walk that line…taking [out] the things that are cheesy or don’t really work, and keeping it modern enough that people won’t be turned off by it," he explained. 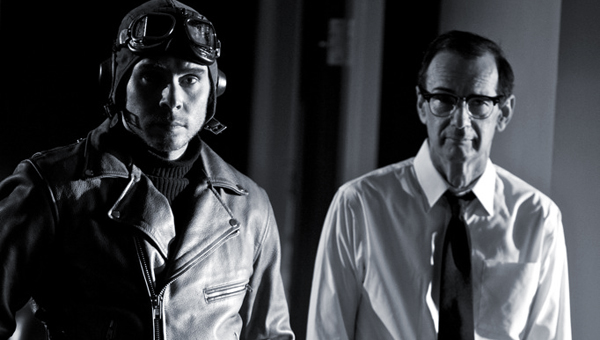 The whole project was born of Pittsburgh, which Preksta said was important to him. Much of the cast and crew were also local. The entire series was shot around the Pittsburgh area.

"There were three locations, [including] two office buildings in the North Hills, up in Wexford and Cranberry. We had a difficult time finding offices. There’s people working there, doing business there. Not every office is thrilled to have guys with ray guns running around the cubicles in the middle of the night," Preksta said.

"The other location was a parking garage downtown, across from Heinz Hall. We’d be filming until 6 a.m., so our lunch was always at midnight or 1 a.m. in the middle of downtown Pittsburgh on the roof of this parking garage. It was really unique. Kind of other worldly."

Because it was an independent project, Preksta financed it himself. He produced and directed the series, wrote the script and half of the score, edited the footage and did all of the visual effects. 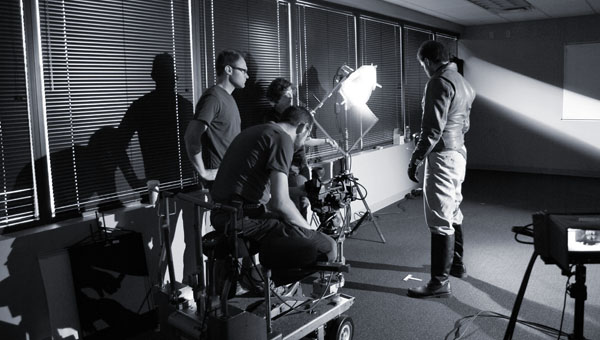 "Ideally, you want a team to do that, but when you don’t have the money and still want to tell the story, you just get in there and do it yourself," Preksta said.

When the series was picked up by Syfy, Preksta said they were "thrilled to death." From the very beginning, SyFy was "the dream,” he said.

Preksta said that the hope is definitely to continue the series in some way.

"We developed stories for a second and third volume of episodes, and for comics or books, that kind of stuff. We’re kind of waiting to see how the series goes, and then we’ll go from there," he said.

The series premieres on July 25 on Syfy.com. A live Pittsburgh screening is in the works for later this year.

This article appears in the August 2011 issue of Pittsburgh Magazine.
Categories: Arts & Entertainment