Howard’s long-term goal is to have RMU considered one of Pittsburgh’s “national universities.” 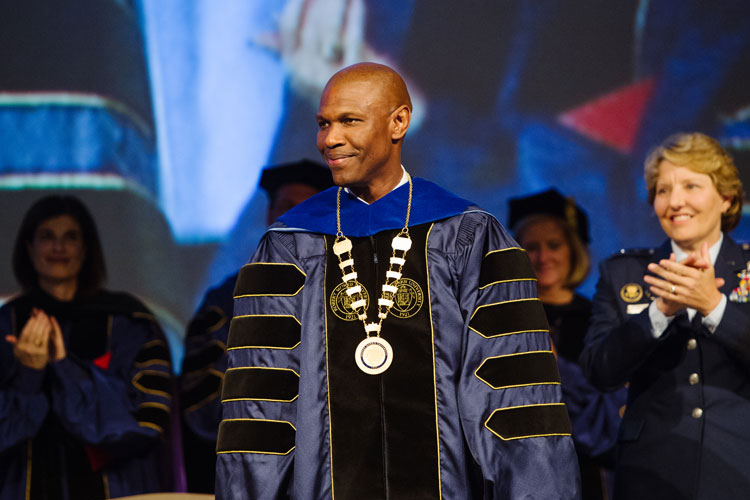 Although he’s been on the job since February, Christopher Howard is now officially president of Robert Morris University.

His formal installation on Friday came just weeks after U.S. News & World Report included RMU on its rankings of national universities for the first time. The school is tied for 188 with Kent State and Suffolk University.

Howard is a graduate of the United States Air Force Academy, he has a business degree from Harvard University and he received a Ph.D. in politics from Oxford University as a Rhodes Scholar. He worked previously as a vice president at the University of Oklahoma and president at Hampden-Sydney College.

During his time at Hampden-Sydney College, the university climbed 17 spots in the U.S. News & World Report rankings in a single year, the highest jump of any of the top 100 liberal arts colleges. The Board of Trustees for RMU took notice. 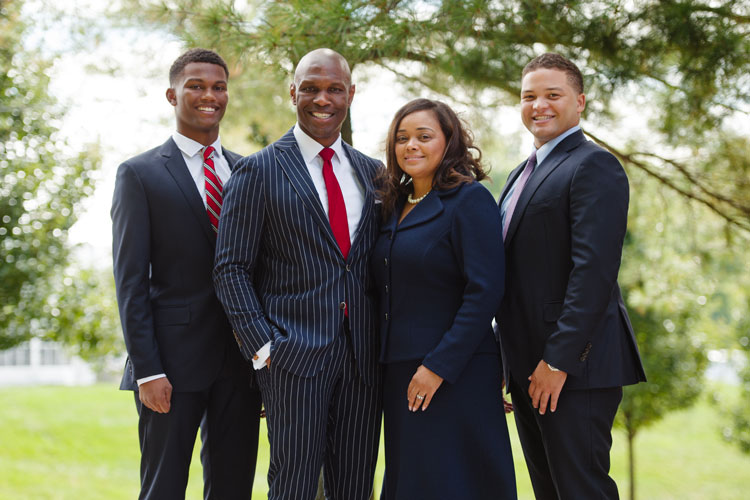 Howard is also the founder of the Impact Young Lives foundation, which brings students from South Africa to the U.S. for educational opportunities.

Howard is married and has two sons.

This article appears in the October 2016 issue of Great Minds.
Categories: Great Minds