The model and author is taking her activism to a new level in partnership with AHN Women and the health care system’s Alexis Joy D’Achille Center for Perinatal Mental Health, founded after a local mother committed suicide due to postpartum depression. 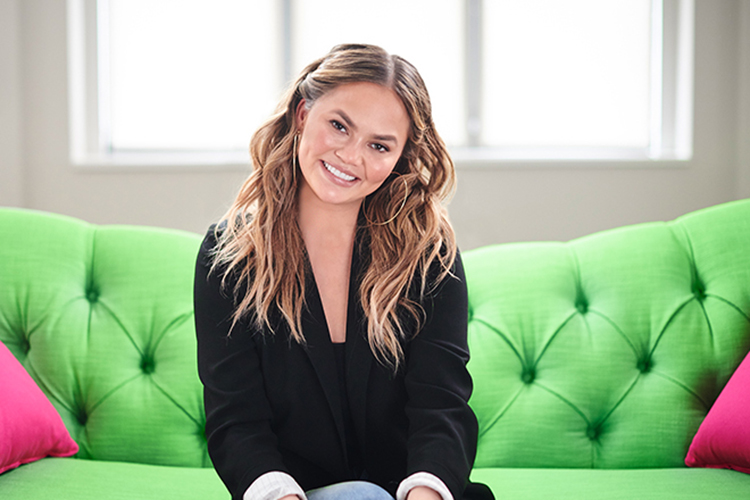 Chrissy Teigen is no stranger to telling the dirty truth about motherhood.

With more than 11 million followers on Twitter, no fear of trolls and a razor-sharp wit, Teigen has been unabashedly candid about the trials and tribulations of family life since the birth of her first child, Luna, in 2016. She’s used both comedy:

In my deepest, darkest post-partum depression, I would have personally never called a phone number. If John or my doctor never reached out, I would have never even known. It really can be a lonely hole. Watch the people you love and don’t be afraid to speak up.

But now, she’ll raise awareness about postpartum depression, which she struggled with, in a partnership with Allegheny Health Network and its AHN Women program, the health system announced this week. In honor of Maternal Health Month, Teigen will ask women throughout May to share what they wish they would have known about postpartum depression and anxiety using the hashtag #MyWishForMoms in the hopes of creating open dialogue. http://www.mywishformoms.org/

“When I was approached with this opportunity – to help be the voice for women experiencing postpartum depression and anxiety – I thought, ‘this is perfect!’ Teigen says in a release. “I’m grateful to be able to use the platform that I’ve been given to reduce the stigma that many women feel when talking about these very real and treatable conditions.”

Postpartum depression affects about one in seven new mothers, but, according to the American Psychological Association, only 15 percent of those women received treatment. 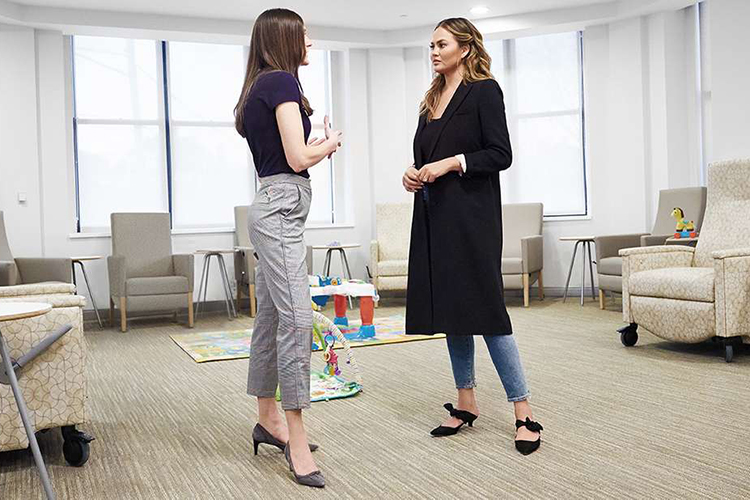 The AHN Women Joy D’Achille Center for Perinatal Mental Health at West Penn Hospital is an innovative center offering new mothers therapy and outpatient treatment for depression, anxiety and bipolar disorder. The Alexis Joy Foundation was created by D’Achille’s husband after D’Achille took her life six weeks after the birth of her daughter, Adriana, in 2013.

“My wish for moms is that they know they aren’t alone, and they are supported by the more than 500,000 women who share their experience each year,” Teigen said. “Imagine if we can get as many people talking about postpartum depression and anxiety as those experiencing it, and let them know help is available.”