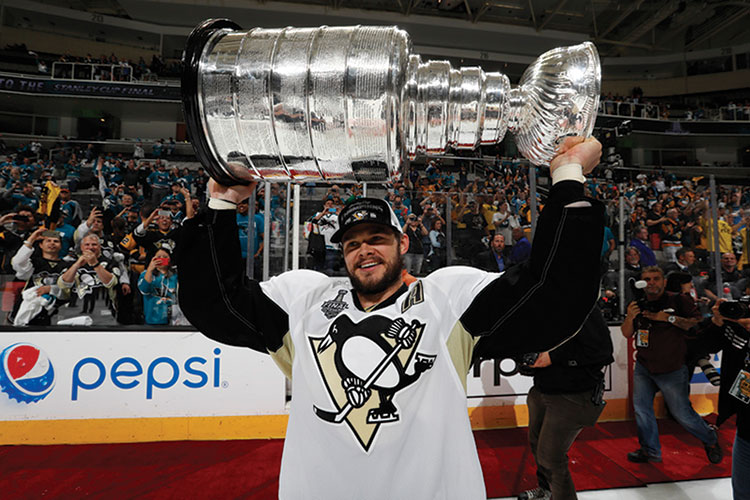 Chris Kunitz didn’t get the traditional, single day with the Stanley Cup this summer. The Pittsburgh Penguins left winger got parts of two days — an afternoon/evening in Chicago with friends and family, and another on the Canadian plains in his native Saskatchewan. During that second session, he took the NHL’s title trophy to a park where his three children and their cousins rollicked in its shadow.

Tales and lore of antics associated with the Stanley Cup abound, but Kunitz kept things simple. That matches his unassuming personality — and after all, this was his third Cup win.

“There was nothing crazy,” Kunitz says. “We probably should have done ice cream [out of the Cup], but I think the kids were more excited to play and run around. We showed them the pictures of [teammate Matt] Cullen’s boys eating out of the Cup, and they were like, ‘Well, just win it again next year, Dad.’ 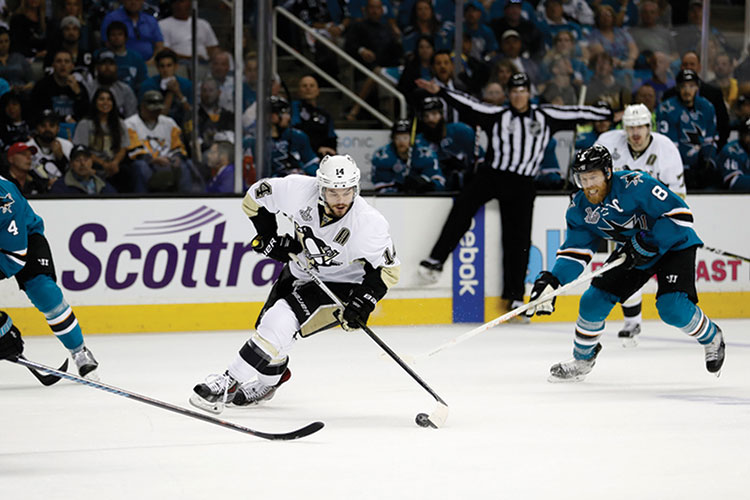 “Well, yeah, that’s the point every year. So, yeah, next time for sure — we’ll get it in the morning so they can wake up and have cereal in it.”

​Kunitz might kid around about “next time” for his children’s sake, but he’s hardly cavalier about the enormity of winning the Cup. Not after the struggles and disappointments, the coaching changes and player turnover the Penguins underwent between their 2009 Cup win and the follow-up this year. Kunitz also won it in 2007 with Anaheim.

Through half of last season, the Penguins looked more like lost souls than a playoff-bound team. After Mike Sullivan took over as coach in mid-December and with an influx of speed and youth through trades and minor-league promotions, however, the team took off and didn’t come up for air until it had beaten San Jose in the Stanley Cup final. 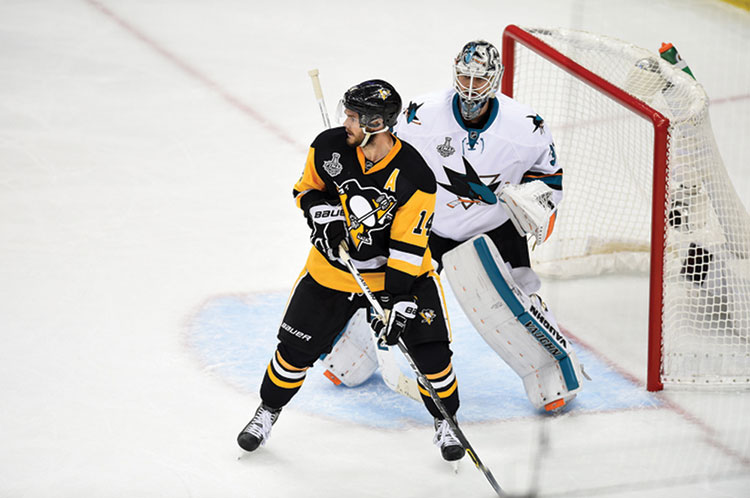 In reality, Kunitz was grateful for some down time before he began training for the 2016-17 season, which starts this month. Kunitz turned 37 in September — a pup in business or politics or just about anything else, but in hockey long in the tooth.

​Undrafted by the NHL as a teenager, Kunitz played four years at Ferris State University in Michigan before launching his pro career. He has carved out a nice one. For years, he has been a primary linemate of Penguins center Sidney Crosby, arguably the sport’s best player. When Kunitz isn’t playing alongside Crosby, he’s often with the team’s other star center, Evgeni Malkin.

​Kunitz topped out at an elite-level 35 goals in 2013-14. He had matching seasons of 17 goals and 40 points the past two seasons, still very respectable. His biggest assets, though, are his savvy at getting the puck to his higher-end linemates, being willing to play in the rough-and-tumble area in front of the opponent’s net and his physical play.

​Kunitz is 6 feet, 195 pounds, solid but not usually the biggest body on the ice. Yet last season he dished out 264 hits, more than 100 better than any of his teammates. He half-jokes that “probably when I get too slow to get over there and hit somebody is when my hit total will come down,” but the Penguins don’t take Kunitz for granted.

“He plays a game that’s not easy to play,” general manager Jim Rutherford says. “You have to have a certain makeup to do that. He can make those adjustments to play with those players.”

“Some days you get up and it’s a little more tiring and hard,” Kunitz says. “The days that you are feeling good, you feel like you’re 20-some years old and you can do anything that anybody asks you to.”

This article appears in the October 2016 issue of Pittsburgh Magazine.
Categories: From the Magazine, Hot Reads, Penguins