The Ross Township native sings Monday night in the finals of NBC’s “The Voice.” 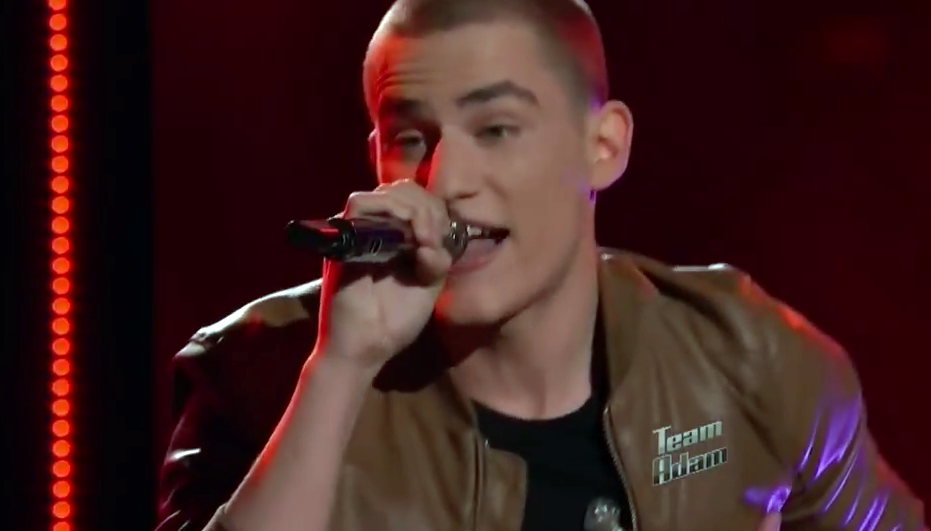 Monday night’s finale performances on NBC’s “The Voice” will feature four singers, but you would be hard-pressed to find anyone around here not rooting and voting for North Hills High School alum Chris Jamison.

There’s even this video on YouTube, presumably made by his fellow students at Capital University in Columbus, where he is a marketing major, imploring everyone to vote not once, not twice, but at least TEN times for Jamison.

Jamison is a bona fide reality-show star, but by all accounts, also a level-headed, humble, Pittsburgh-kinda guy.

“Chris and I were talking about him having these two songs (in the iTunes Top 10) and getting to do all this great stuff and meeting all of these great people,” his mother, Michelle, told the Pittsburgh Post-Gazette.

“And he said, ‘I feel just a little selfish, a little guilty, that this is happening to me.’ I think that’s a tribute to his character; that really touched me.”

Roughly 10 million people are expected to watch the finals Monday night. The winner of “The Voice” and the recording contract that goes with it will be announced Tuesday night.