Children and Religion: My Ex and I Disagree 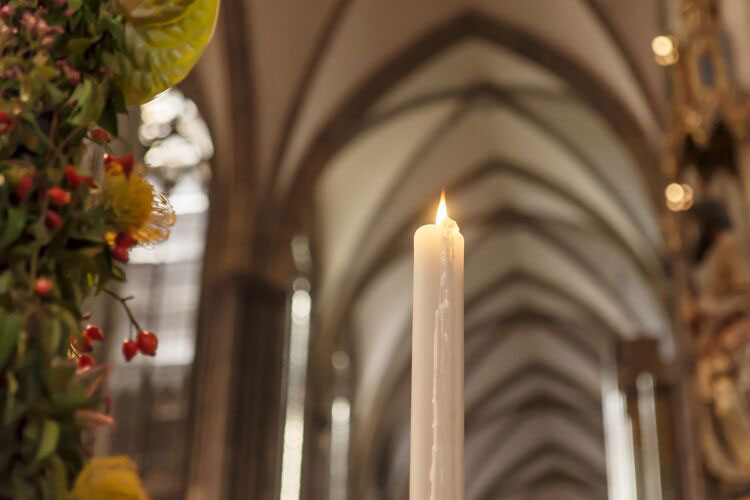 Problems often arise in child custody where each parent practices a different religion. In such instances, a court must decide legal custody which includes the right to make religious decisions for a child. But, a court cannot decide a child will practice one religion to the exclusion of the religion of the other parent.

Even when the child was raised and actively participated in a parent’s religion, a court cannot formulate an order which prohibits the other parent from exposing the child to his or her religion.  Such a prohibition cannot be direct (i.e. with a ruling stating: the children shall not practice Christianity) or indirect (i.e. giving the Jewish parent every Christian holiday). Such prohibitions, Pennsylvania courts have ruled, violate the Establishment Clause of the Constitution which permits free exercise of religion.

If you have questions regarding how religious practices will be addressed by a court in your child custody case, the family law attorneys at Pollock Begg Komar Glasser & Vertz have substantial experience in addressing such matters and are available to discuss your rights regarding these and other child custody matters.

This article appears in the December 2017 issue of Pittsburgh Magazine.