Child Custody: What Happens When Parents Live in Different States? 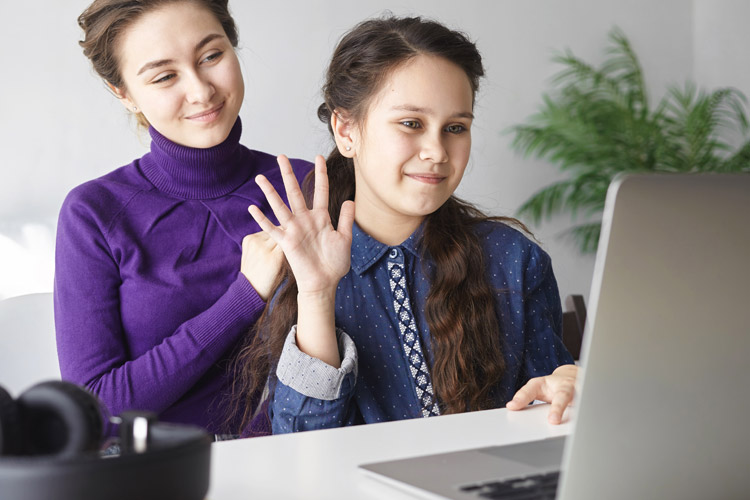 Married couples are not the only ones who split up and live apart. The Centers for Disease Control provides data showing 40 percent of all births are to unmarried couples. Today’s economy is a global one with families often relocating to different states or even different countries to explore education and employment opportunities.

It is not uncommon for two people in a relationship to live in different locations, where one or both are in the military, or where both individuals live and work in different cities. Indeed, many people meet their spouses on internet dating sites where people can connect with other singles from all over the country. So, what happens to children when their parents living in two different states decide to break off their relationship?

The Home State of the Child

The Uniform Child Custody Jurisdiction and Enforcement Act provides a starting point for cases with minor children and directs Pittsburgh courts to decide where the child has resided for six months immediately prior to filing a custody case. This is known as “the home state” of the child and that state becomes the location where child custody proceedings take place.

What if No Home State Exists?

Although most children have resided in one place for at least six months, special cases exist where there is no home state:

The rules regarding where a child custody case is properly filed are the same regardless of whether you and your partner were married or started a family without a wedding. An experienced custody lawyer such as the family law attorneys at Pollock Begg Komar Glasser & Vertz LLC can explain the intricacies of the Uniform Child Custody and Enforcement Act and other Pennsylvania laws that apply to your case.  Contact us today.