Check This Out: Carnegie's Store with the Window Wonderland 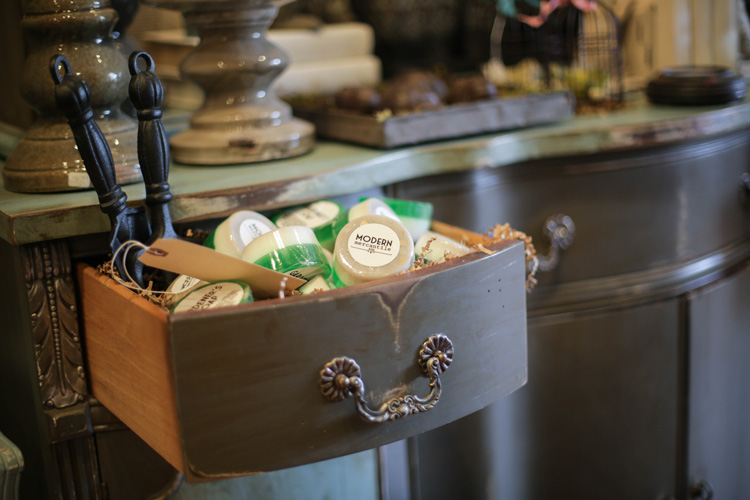 George Arnold and Laurence Scott share a long history of working in retail. The two met while working at the former Joseph Horne Co. department store downtown — they also worked at Saks Fifth Avenue, Kaufmann’s, Macy’s and several other big-box retailers — and guests often left their home raving over the décor.
“People have been telling us for 20 years: ‘You should open a store,’” Scott says.

“We just think the downtown is so Main Street U.S.A., which is what we really like about it,” Scott says of deciding to open a shop in the borough. “It’s so charming.”
Prior to opening Modern Mercantile, Scott, who has a background in visual merchandising, and Arnold, who once created window displays at Horne’s, Kaufmann’s and Saks, lived in Boston. They returned to Pittsburgh in 1999 to be closer to family. 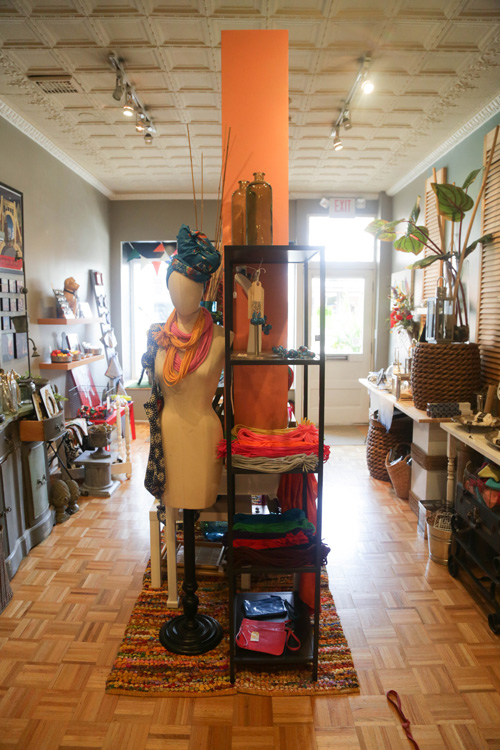 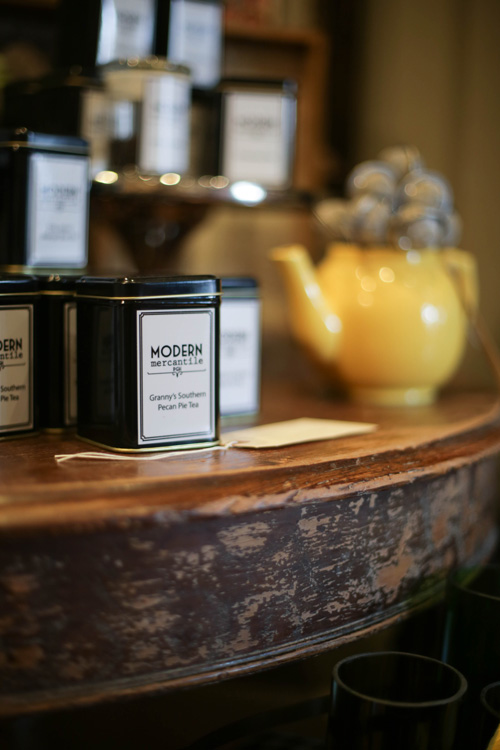 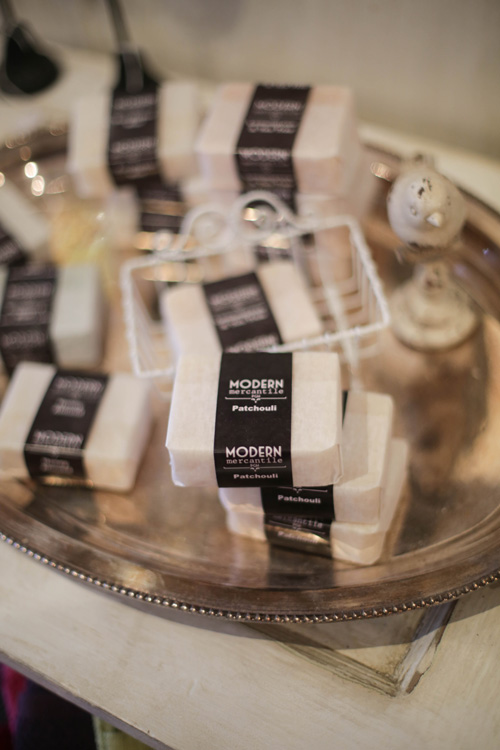 Their retail experience is apparent in their shop, which has become known for whimsical window displays. Arnold changes them at least once a month, particularly before any of the popular Carnegie Crawls that promote local businesses.

“We have so many customers [who] do come back and say, ‘Every time I’m here the window is different,’ so you like to keep things fresh and keep that interest there,” Arnold says.
Arnold and Scott carry a variety of locally made merchandise, including scarves Scott makes from T-shirts and pillows he creates from sweaters. Modern Mercantile also offers its own line of handmade candles, teas, soaps, hand salves and lip balms. In addition, the shop features homemade “Rufus Treats,” named after Arnold and Scott’s pug, Rufus — who often accompanies them to work — and a line of dog scarves sewn from recycled shirts.

This article appears in the September 2015 issue of Pittsburgh Magazine.
Categories: HOME + Design