CGI Stinks: See These Certified-Fresh Films This Weekend Instead

Beat the heat with the Dude, the French New Wave, a pair of zombie slayers and an undercover art collector. 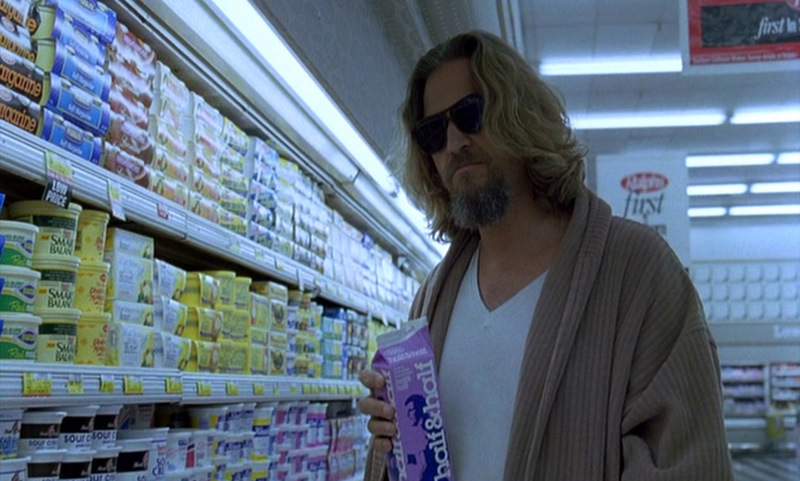 Want to keep your cool like the Dude? See these awesome films this weekend.

The sweltering summer sun sends many an individual scurrying into the cool darkness of the nearest movie theater, content to beat the heat with a three-hour film, a giant Pepsi, and a tub of popcorn large enough to feed three impoverished villages. I am no exception to this rule. There’s just something about the summer months in particular, I’ve found, that makes you think Hollywood. I can take just so much outdoor merriment before I start wondering what’s playing.

This weekend, I’m avoiding the boilerplate blockbusters and romcoms and indulging in a few cinematic masterpieces.

Let’s start with the Arts Festival, shall we? Lest you think that the annual extravaganza surrounding The Point is exclusively an outdoor activity—this weekend featuring live performances by Brandi Carlile, Quantum Theatre, the No Name Players, Ricky Skaggs, Mon Gumbo, and Buckwheat Zydeco, to name a few—downtown’s Harris Theater is getting in on the action with a festival-long series of films about art. I’m particularly interested in these gems:

The New Wave By Itself, a beautiful time capsule of the French New Wave movement (Friday, 7:15 p.m. and Saturday, 6:30 p.m.,) Desert of Forbidden Art, about collector Igor Savitsky’s hoarding of banned artwork under in the USSR (Saturday, 8:00 p.m.) and a collection of shorts in honor of Pride Week (Sunday, 1:00 p.m.) 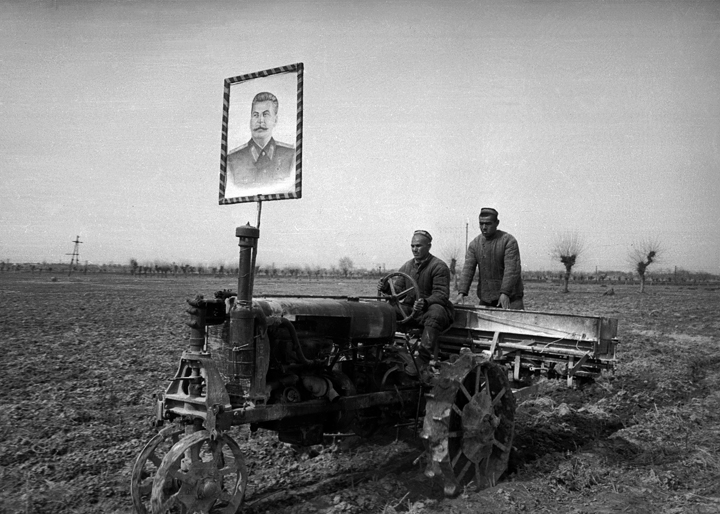 Desert of Forbidden Art shows how art thrived in the USSR despite fascist control.

Having myself spent two days at the festival already, let’s face facts. You get sweaty. Cool off with some unique films you won’t see anywhere else.

Meanwhile, the Harris’ sister theater in Regent Square will be flashing back to the brightly-colored melodramas of the 1950’s with Douglas Sirk’s masterpiece Imitation of Life. Dramatic as anything you’ll ever see, this classic packed more social commentary than most of its contemporaries, along with a slew of powerhouse performances from the likes of Lana Turner, Sandra Dee, and the gospel great Mahalia Jackson. One show only, so don’t miss out. Flicks like this are meant to be seen in the theater. Lying in bed watching Turner Classic Movies does not count.

And once again, we’ve gotta talk about The Oaks. I mentioned Oakmont’s historic and picturesque theater last week, but everything they do deserves attention. As previously noted, they are in the middle of their always-fun Moonlit Matinees series, a late-night festival spanning the summer. They’re experimenting with some more modern offerings this year, and Friday and Saturday will see the zombie comedy Shaun of the Dead return to the Oaks’ screen. The 2004 hit remains the funniest film about the living dead ever made, and is perfect for a midnight viewing.

I’m also eager to see what they give away for this one. The Oaks is in the habit of raffling off related prizes to patrons, just for showing up. I’m still bitter that I didn’t get the Mulholland Drive t-shirt last week, but c’est la vie. Maybe a zombie-crushing baseball bat for Shaun of the Dead?

And if that’s still not enough cinematic quality for you, the beleaguered Hollywood Theater in Dormont has re-opened once again, this time as a nonprofit. They remain in the business of showing classics and cult favorites, bringing a little bit of Hollywood history (both recent and distant) back to the big screen. They’ve got a nice list of offerings throughout the week; I’m particularly interested in midnight screenings of Easy Rider (Friday) and The Big Lebowski (Saturday).

Perhaps you’re a more frugal filmgoer? Pittsburgh Cinema in the Parks is underway, so you’re covered. You and the kids can enjoy free outdoor showings all summer at many of our city’s fine parks, starting around 9 p.m. Check the CitiParks website for the full schedule and all the pertinent info, but this week’s selections include the Keaton/Nicholson take on Batman at Observatory Hill (Saturday), weird family owl epic Legend of the Guardians at Schenley Park (Sunday) and weepy Euro-tinged romance Letters to Juliet at the Elliot Overlook (Tuesday).