The parade is just the beginning — we've got your entire week covered. 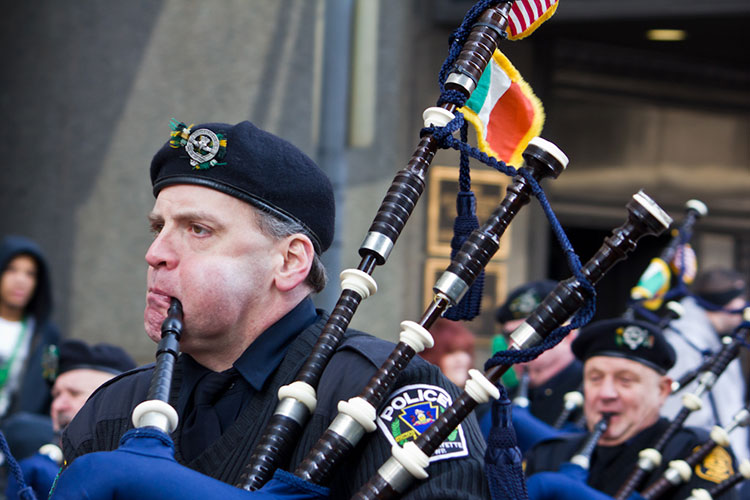 The Pittsburgh St. Patrick’s Day parade touts itself as the second-largest St. Patty’s event in the country.

​But because there’s so much else to see and do Downtown during the event, we’ve developed an itinerary for every type of group dynamic. First things first:

Parade Route
The parade will begin at 10 a.m. on Saturday, March 11 at the Greyhound Bus Station at the intersection of Liberty Avenue and 11th Street. It proceeds down Grant Street, turns right on the Boulevard of the Allies and ends at Commonwealth Place.

Family
St. Patrick’s Day might be notorious in many circles for drinking and debauchery, but there still are fun activities for families looking for a kid-friendly atmosphere.

After the parade, consider a stop at the Carnegie Science Center on the North Shore (near your car). In the evening, hire a babysitter for the little ones and hit the St. Patrick’s Day Murder Mystery Dinner at Gaetano’s Banquet Center at 1617 Banksville Road, just a mile from Downtown. The event starts at 7 p.m. Ticket information can be found here. 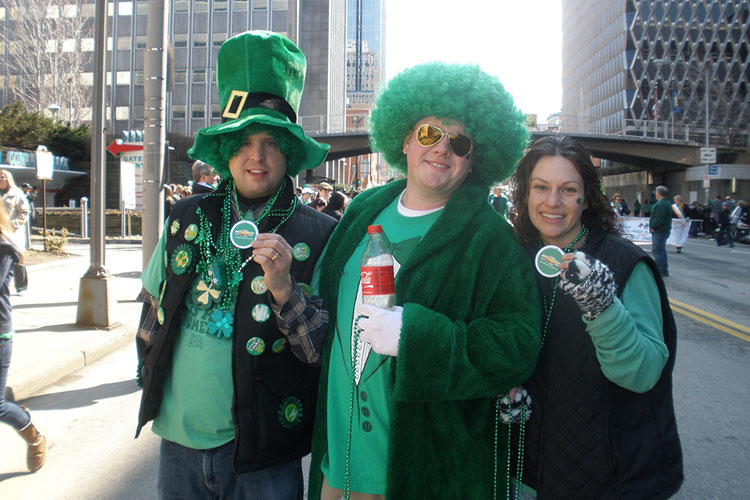 College Friends
We have some suggestions for a full day of fun for you and a group of ( 21+) friends. 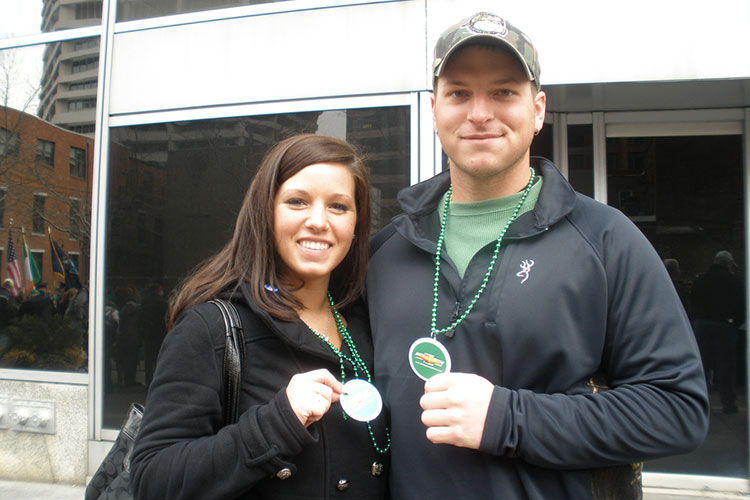 With Your Date
The dynamics of a St. Patty’s date are a little different than going with friends; you want to have fun but also don’t want to embarrass yourself. So here’s a nice compromise.

Again, this is assuming you and your date are both 21 or older.

The Event: Annual St. Patrick’s Parade Button Party
When: 5-7:30 p.m., Friday, March 3
Where: Mitchell’s Pub, 304 Ross St., Downtown
What you'll find there: Commemorative buttons are available from parade committee members and at the door for a $30 donation. Beverages and a hot buffet are included.

The Event: AOH Division 9/Allegheny County Communion Breakfast
When: 10 a.m., Sunday, March 5
Where: St. Paul’s Seminary (2900 Noblestown Road, Pittsburgh, PA 15205)
What you'll find there: Mass is celebrated by Bishop David Zubik followed by a breakfast banquet and official program. The event includes the formal introduction of the Parade’s Grand Marshal and Miss Smiling Irish Eyes and her court. Also introduced at the event is the AOH Hibernian of the Year. Many local, state and national political leaders and local Irish community leaders address the gathering.

The Event: Parade Day Mass
When: 8 a.m., Saturday, March 11
Where: St. Patrick's Church (obviously), 57 21st St., Strip District
What you'll find there: Interested parade-goers and marchers start their day off in the true spirit of St. Patrick with a Roman Catholic Mass.

The Event: “Halfway to the Festival” party
When: 1-5 p.m., Sunday, March 19
Where: Bulgarian-National Educational and Cultural Center, 451 W. 8th Ave., West Homestead.
What you'll find there: The event will feature live music from local Irish acts including Hooley, The Wild Geese, Terry Griffith and more. Guests also can enjoy entertainment from world champion Irish step dancers from the Shovlin Academy of Irish Dance, the Pittsburgh Irish Reelers and the Pittsburgh Ceili Club.