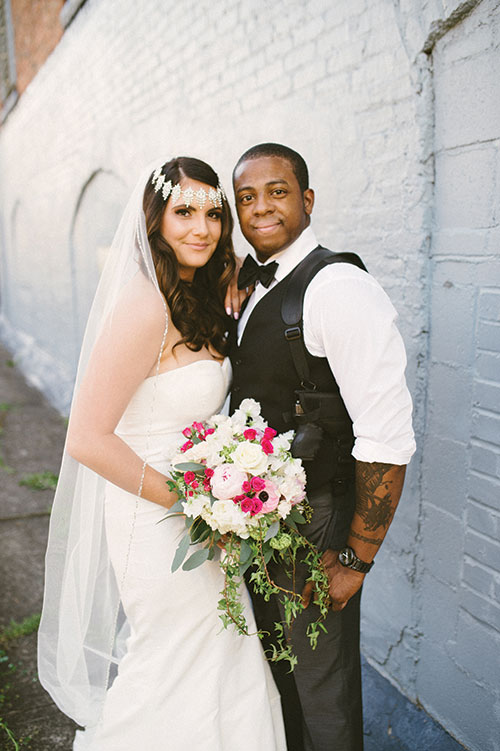 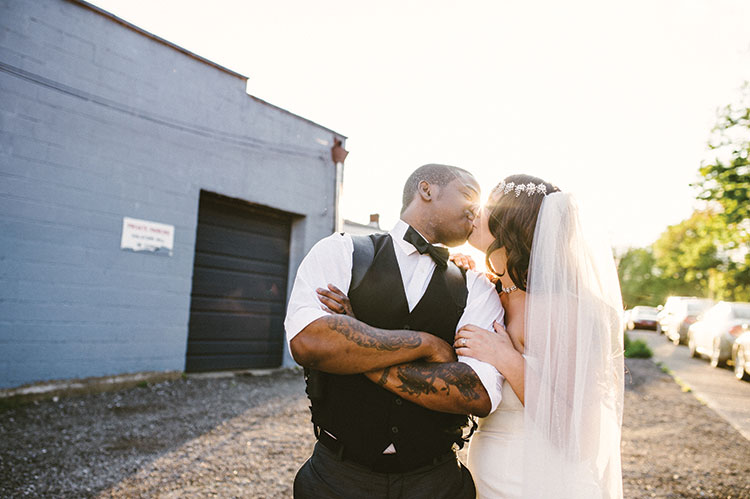 When Brennan Met Cari.
When Cari Glaser started to attend Amplify Church in Plum in 2011, she met Brennan Thrower and his roommates. The three men agreed Cari would be a perfect match for their friend Mike and went about setting them up. After a few months, Brennan asked her why she didn’t seem interested in Mike. Her reply? “I like you.” Brennan liked her too, and the pair were dating by the new year.

She says she still jokes with him, “You flirted with me all the time. You were a terrible wingman.” 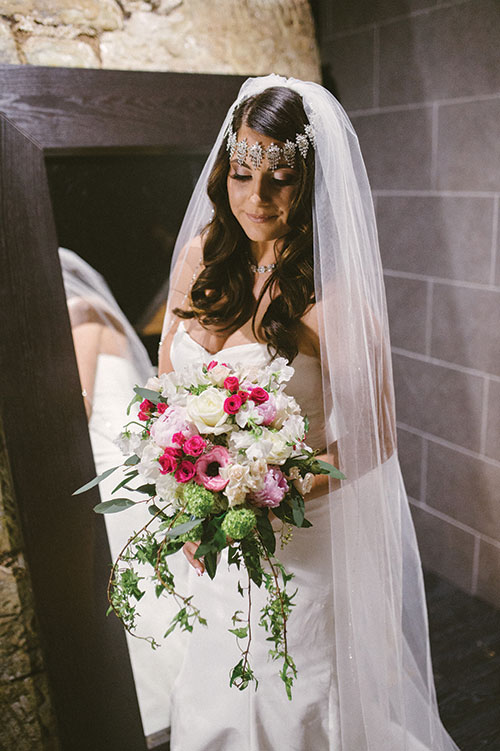 She Said Yes.
Cari’s twin sister helped Brennan to pick out her dream ring, a white-gold halo setting with diamonds on the side, and he managed to keep his plans a secret — two things she says were important to her.

On Friday, March 13, 2015, Brennan took her to one of their favorite bars, Boulevard Lounge in Brookline, after work, and asked, “When I propose some day, are you sure you want to say yes?”

Cari laughed and said, “Of course!” not knowing he was trying to calm his nerves before the big moment.
Then Brennan said he wanted to take her to Brookline Assembly of God church, which he attended as a child. She walked up to the church’s large red doors to take a picture, and when she turned around he was on bended knee. 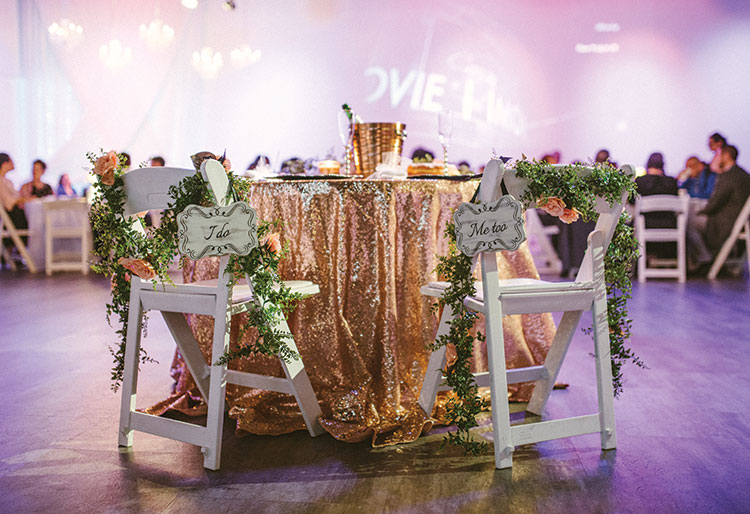 The Big Day.
On another Friday the 13th one year later, Cari and Brennan tied the knot. To entertain their guests while they took photos with their 14 attendants and two flower girls, the couple had created a video montage.

“I have a lot of family [members] from Ohio that don’t necessarily know a lot about our relationship or Brennan, and Brennan’s family might not know a lot about me, so we filmed our friends telling funny stories about us so people could get to know us,” Cari says.

The couple wrote their own vows and jumped the broom as a tradition from Brennan’s side of the family. As a wedding gift, Brennan recorded the song “XO” by Beyoncé to accompany his bride as she walked down the aisle.

“It was the most incredible day of my life and … I could see in my husband’s face — he doesn’t like getting his picture taken and he doesn’t like to dance, but the way he enjoyed himself and the way I enjoyed myself — it was everything we wanted,” Cari says. “We were just happy and in love.” 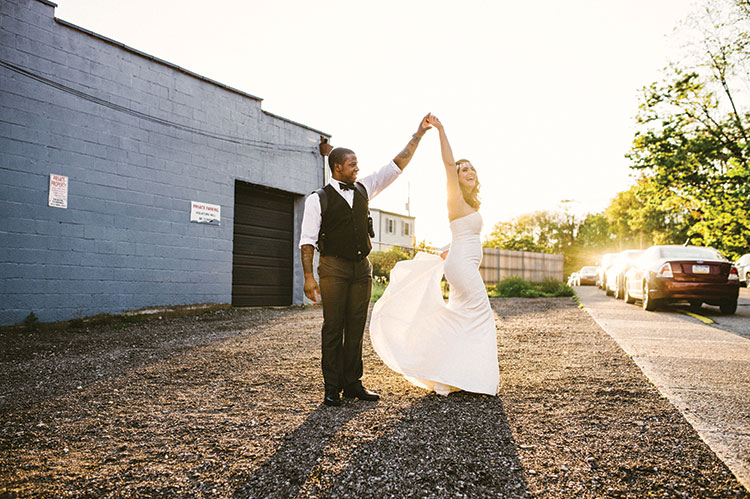 Happily Ever After.
Cari, 25, works as direct support staff at Prince Mark’s Place in Lower Burrell while Brennan, 26, is a Braddock police officer. They live in Monroeville.