Catch the award-winning show during its dayslong run at the Benedum. 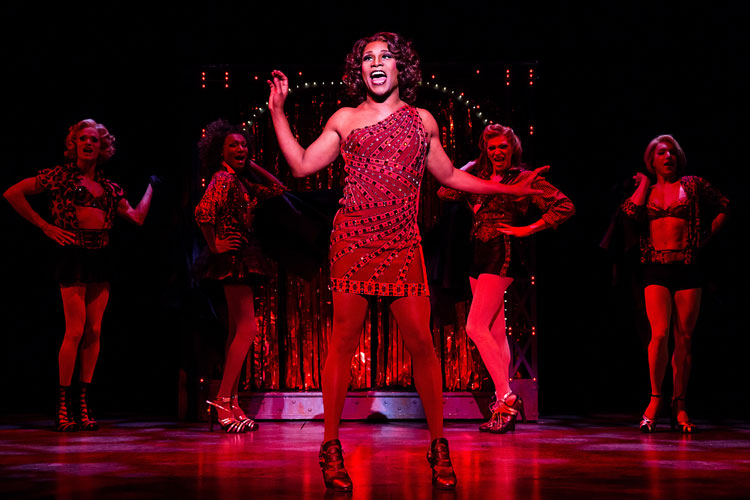 HOMETOWN HERO BILLY PORTER COMES HOME FOR ‘KINKY BOOTS’
The national tour for “Kinky Boots” makes a stop this week at the Pittsburgh CLO, and Pittsburgh native Billy Porter says he wouldn’t have missed reprising his leading role here for anything. “[Pittsburgh] will always be the love of my life,” he says. “I’m so grateful to have been able to grow up there and for my childhood there and my training and all of the angels that were present for me in very, very difficult times.” Porter, a graduate of Pittsburgh CAPA high school and Carnegie Mellon University, won a Tony Award in 2013 for his portrayal of drag queen Lola. In the show, Lola befriends the downtrodden owner of a shoe factory and convinces him to revive his business by creating women’s shoes for men. “Kinky Boots” also won the Tony for best musical.

In addition to other roles on Broadway, Porter has directed numerous stage productions, written a semi-autobiographical off-Broadway play, “While I Yet Live,” recorded more albums, won a Grammy Award for “Kinky Boots” and starred in “Billy Porter: Broadway & Soul — A Lincoln Center Special” on PBS. Tickets for “Kinky Boots” are sold out (although season-ticket holders may decide to exchange their tickets for another show, so keep checking online). Visit StubHub for a chance at catching one of the remaining shows.
(Benedum Center, 237 Seventh St., downtown; through Sunday; click here for info)
— Lauren Davidson

THE UBER-HIP NEW BAR THAT LIVES UP TO THE HYPE
The hype of a new Lawrenceville hangout should be examined carefully. Pittsburgh’s hippest neighborhood is home to a few watering holes that have an inverse relationship between cultural cachet and comfort — that is, if you’re not already there, you’re not cool enough to come in the door (and you’ll feel it right away). Fortunately, there are exceptions. The buzz over new multi-floor space Spirit has been high; part bar, part pizza joint, part event space and part live entertainment venue, the former Moose club lives up to its early reputation as an irresistibly cool place to spend the evening. And it’s actually welcoming, too. Read more in this week’s edition of After Dark! 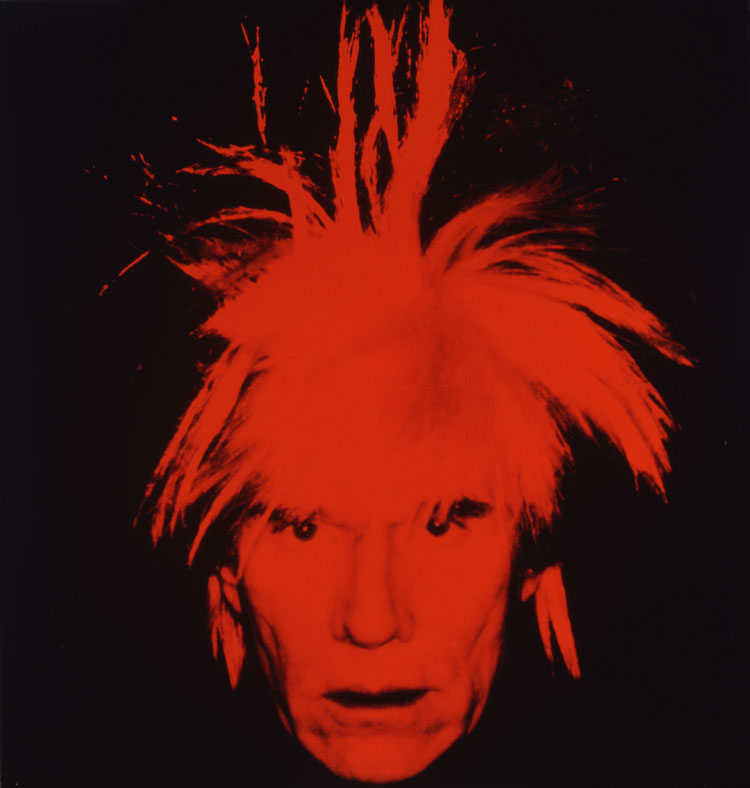 RAISE A GLASS TO ANDY WARHOL TODAY AT THE FAIRMONT
We’ve all fantasized about bumming around The Factory with Andy Warhol and his crew of artistic misfits, even if those days are long gone. It might have a different vibe, but you can at least raise a glass to the dearly departed pop artist today at the Fairmont Pittsburgh, which plans to hold a happy-hour Warhol Birthday Party from 6-8 p.m. today inside Andys Wine Bar, the lobby-level spot named for Warhol and Andrew Carnegie. For the occasion, Andys will make Dom Perignon available by the glass — a rarity for the rarified champagne — and offer a trio of custom desserts by pastry chef James Wroblewski. A live DJ will keep the pop aesthetic alive; how much you embody the Factory spirit is up to you.
(510 Market St., downtown; no cover charge; fairmont.com/pittsburgh)
— Sean Collier

IN THEATERS: What, you thought you were done with superheroes for the year? The rebooted “Fantastic Four” arrives in theaters today. Unfortunately, the latest big-screen incarnation of the Marvel superhero team feels a little half-baked; unlike recent comic winners "Age of Ultron" and "Ant-Man," "Fantastic Four" is mostly dull and always unremarkable. Elsewhere, “The Gift” — a curious-yet-satisfying thriller starring Jason Bateman, Rebecca Hall and Joel Edgerton — arrives in local screens, as does the Meryl Streep vehicle “Ricki and the Flash” and Woody Allen’s coolly received “Irrational Man.” — S.C.

Not only can you watch a penguin paint an avian masterpiece at The National Aviary this weekend, but you can take a piece of the art home with you. Penguin Painting begins at 3 p.m.; pre-registration is strongly recommended. — S.C.