Celebrate the 'Year of the Ox' with a Local Rock Outfit 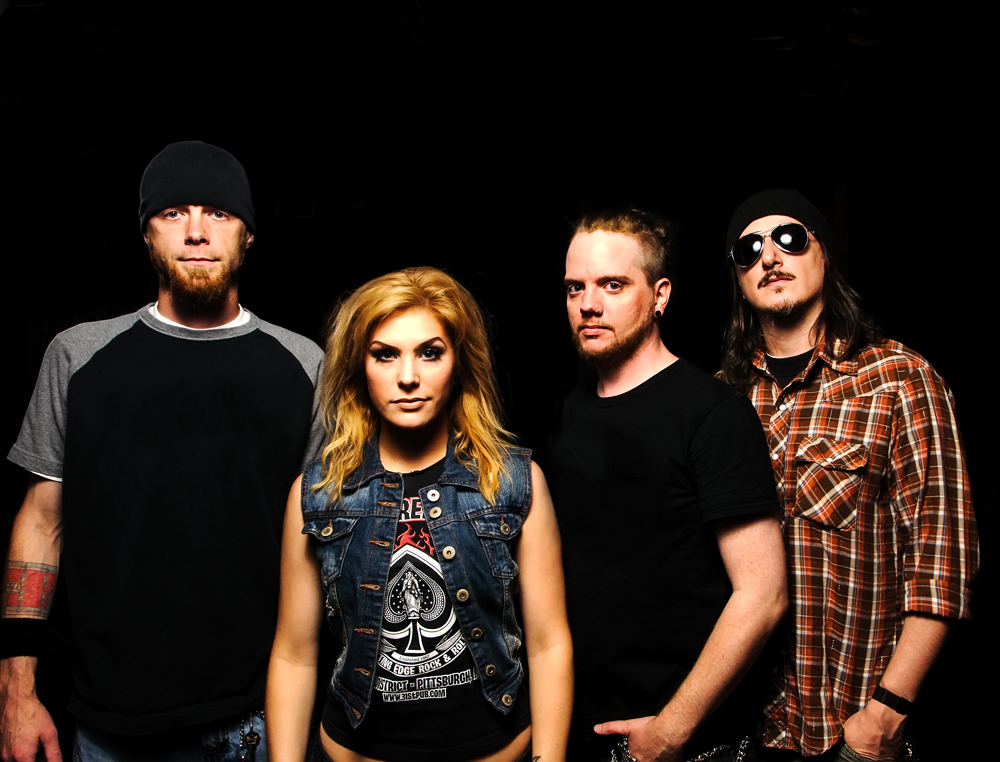 PITTSBURGH’S METAL MASTERS CELEBRATE “YEAR OF THE OX”
The ’Burgh-born metal outfit Fist Fight in the Parking Lot established itself as the go-to pinnacle of hometown heavy rock with 2012’s self-titled debut album. With its sophomore effort, “The Year of the Ox,” the group — fronted by Abby Krizner, the syndicated DJ who calls 105.9 The X home — flashes its versatility, layering hooks and guitar licks on top of the grinding guitar sound. Celebrate the launch of that release Saturday at Altar Bar, where the band will be joined by a trio of acts for a $5 show.

CAN’T WAIT FOR GREAT FOOD DEALS? GET STARTED TONIGHT
Love food? Join myriad Pittsburghers salivating over 2014 Restaurant Week. Starting Monday, you can test eateries you’ve had on your list, all at a discounted price; get more info on what to try in tomorrow’s Eat Street e-newsletter. Before you start setting date nights with everyone in your contact list, snag tickets to tonight’s kickoff party, which starts at 6 p.m. For $50, you can sample dishes from various restaurants participating in next week’s program. Remember to bring cash to buy tickets for one of the charity raffles. Attend the kickoff to get a sense of what your taste buds are looking for before venturing out for seven days straight; make your opinions known by voting for the “#BestPreview” Award.

TALKING COMEDY
Lianna Carrera, who will be performing tomorrow at Arcade Comedy Theater, is what you might call a “conversational comic.” As the lesbian daughter of a Southern Baptist preacher and a deaf mother, as well as the sibling of two deaf brothers and a former NFL-cheerleader sister, Carrera looks for the humor that might bring seemingly disparate groups together. She’s sure to make you think and laugh. Carrera took time from her writing and traveling life to talk with After Dark about the importance of family, knowing a little bit about where you’re performing and getting started as a stand-up comic. Check out the Q&A with contributor Amy Whipple in this week’s edition of After Dark!

IN THEATERS: Awards-season favorite “Her” and dark horse “August: Osage County” finally arrive in Pittsburgh cinemas this weekend, along with the Mark Wahlberg-led war drama “Lone Survivor” and mythology-busting actioner “The Legend of Hercules.” PM Film Editor Sean Collier will appear on the 102.5 WDVE Morning Show tomorrow at 7:15 a.m. to review all four films; if “Hercules” isn’t his least favorite of the quartet, we’ll all be shocked. Tune in to 102.5-FM or DVE.com to hear Sean’s reviews!