Celebrate the Whiskey Rebellion in Washington 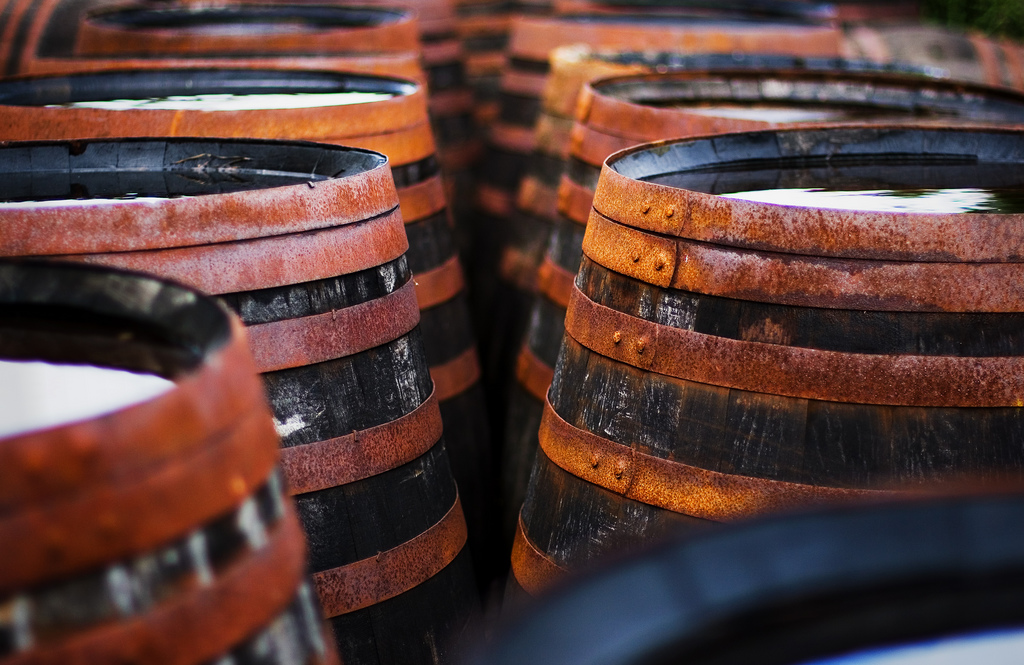 Celebrate history (with drinks) in Washington, PA
We’re proud of our history around these parts, and few chapters in Pennsylvania history inspire as much tribute as the Whiskey Rebellion. Our local distillery is named for it; one of the best hotel bars downtown is a full-time tribute. We can relate to the idea of rebelling over unnecessary liquor laws — a proud tradition that continues to this day — but the true history of the rebellion is much more powerful. That event helped to shape the relationship between the government and states in a still-young America.

That’s why Washington, Pa.’s annual Whiskey Rebellion Festival is equal parts history lesson and party. Re-enactments, demonstrations and tours will provide a taste of the 1700s; a barbecue contest, 12 food vendors and the neighboring Blue Eagle Tavern will keep you sated through the fest. Add a continuous supply of live music, family activities and a climactic fireworks display on Saturday night, and you’ll wonder why all history isn’t delivered in such a festive package.

Locally made flick premieres in Regent Square
The filmmakers behind the independent crime drama A New York Heartbeat — including producer Laura Davis, a Squirrel Hill native — couldn’t resist filming their passion project in Pittsburgh. Aside from all the myriad reasons filmmakers have flocked to Allegheny County throughout the years, they couldn’t help but notice that Pittsburgh’s well-preserved architecture looks more like mid-century Brooklyn than … well, Brooklyn looks like mid-century Brooklyn. This weekend, the film receives its world premiere at Regent Square Theater; check out After Dark for a review!

Teen idols invade Munhall
What is it about child and teen stars that make us melt? From The Jackson 5 to Justin Bieber, angel-voiced youths have caused fans to swoon. California’s 17-year-old Ryan Beatty is one such up-and-comer, frequently being named one of the entertainment industry’s newest breakout stars. He’s gained the support of host-with-the-most Ryan Seacrest and Ashton Kutcher — not to mention the Biebs himself. After hitting the Teen Choice and Radio Disney awards (and the iTunes pop charts), he’s finally making his way to Pittsburgh. See Beatty on Saturday at the Carnegie Library Music Hall as he shares the stage with fellow teen heartthrob Cody Simpson.

In Theaters: Acclaimed auteurs don’t usually seize on giant robots as subject material, which is why so many people are excited for Guillermo del Toro’s Pacific Rim, coming to theaters this weekend. Elsewhere, Adam Sandler’s crew tries to wring out a few more laughs in Grown Ups 2, and tough indie drama The East tangles with environmental terrorism. PM Film Editor Sean Collier will be on the 102.5 WDVE Morning Show Friday at 7:15 a.m. to review Pacific Rim; he can’t promise that a large part of his appearance won’t involve raving about how awesome giant sea monsters are. Tune in to 102.5-FM or DVE.com to hear Sean’s reviews!

This article appears in the July 2013 issue of PMWeekend.
Categories: Things To Do