Raise a glass to another 'Burgh superlative at these awesome cocktail parties. 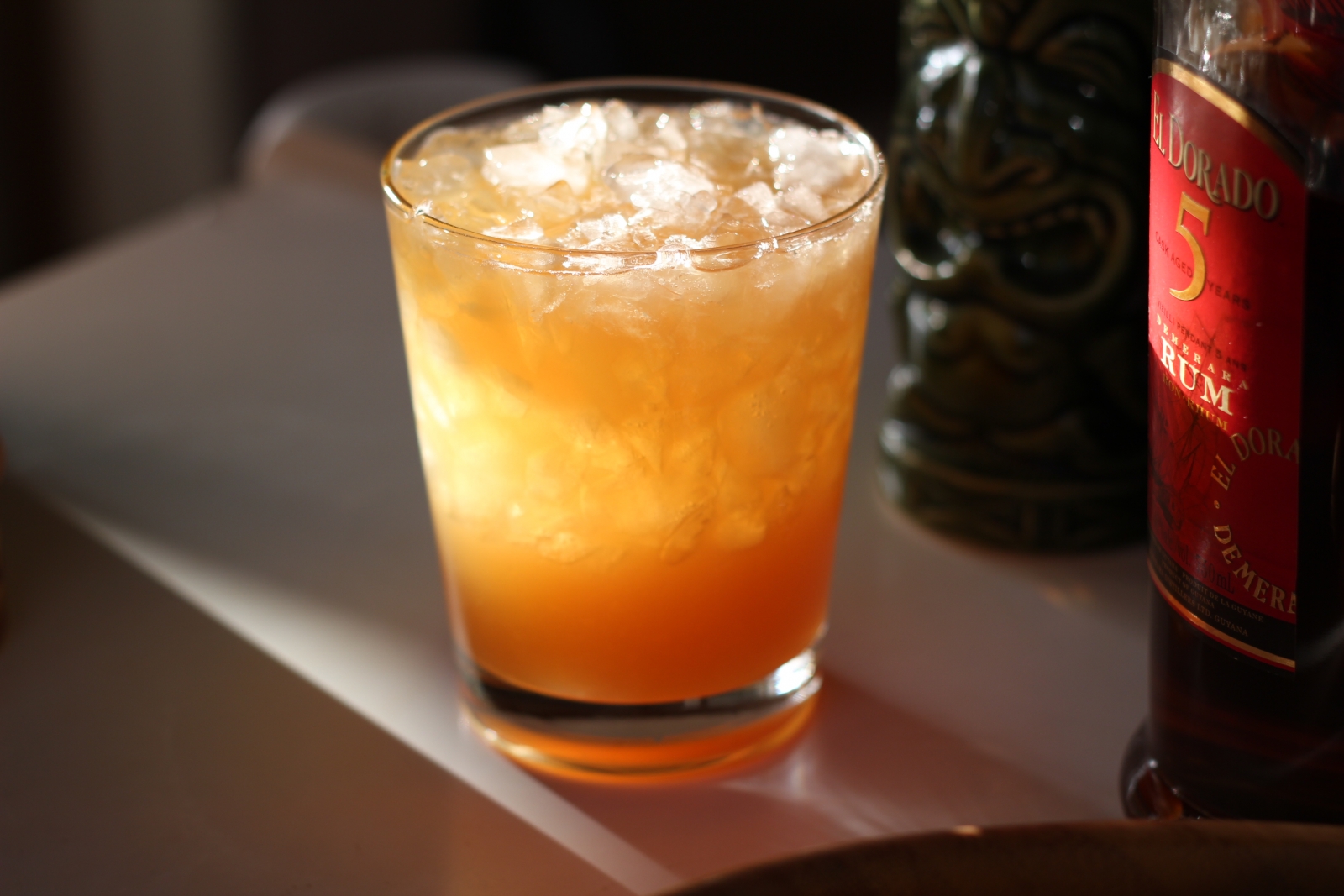 Another week, another best-of list with Pittsburgh prominently featured. We’re the most livable, the most happy, the 35th most bikeable (and climbing!) — Pittsburgh, as always, is getting a lot of attention when it comes to ordered rankings. Now Pittsburghers can now be proud of this flattering accolade: Women’s Health Magazine ranked Pittsburgh as the third-best “Up-and-Coming Nightlife City,” citing our rapidly growing beer culture as exhibit A.

Pittsburgh isn’t just a city built on good beer, however; we make some some great cocktails around here as well. And what better way to celebrate that fact — and our latest ranking — than with Pittsburgh Cocktail Week, the second-annual local love letter to the mixed drink.

The event is in full swing with a Bourbon dinner tonight at Tender Bar + Kitchen, sponsored by Angel’s Envy. The night will include a three course dinner centered around Angel’s Envy Bourbon. Tickets are $45 and are still on sale here.

Thursday’s event is entitled “Total Tiki Popup @ Tiki Lounge” and will feature the “shenanigans of Greta the Grass Skirt Goddess and Lucky the Painproof Man to while & beguile, all accompanied by the surf-tastic soundscape provided by DJ Zombo,” which is an event description so sublime we couldn’t help but reprint it. The event goes from 5-8 p.m., with tickets going for $25. On sale here.

Friday’s event features a so-called “spirit showdown” with “Vodka vs. Gin @ The Union Hall.”  Cocktails made from Tito’s Hand Made Vodka and Smooth Ambler Gin will be featured at Bar Marco's upstairs space, and a ticket grants you free drinks from 7-9 p.m. (with the ability to purchase more after), light food and cocktails made by some of the best bartenders in the city. Tickets are $20; get ’em here.

Cocktail Week’s final night wraps up with another epic showdown; “Bourbon vs. Scotch @ The Cloak Room,” featuring Buffalo Trace Whiskey and Tweeddale Scotch, is set for Saturday at The Livermore’s sister establishment. Jazz artist Hill Jordan will perform at this faceoff; tickets are $20 and you can purchase them here.

Can’t make any of the featured shindigs? Every night will feature a late-night happy hour at The Livermore after events wrap up.

The MacArthur Foundation named its 2014 Fellows toda,y and the list included local poet and professor Terrance Hayes. You can read a quick biography on the poetry career of the Columbia, S.C., native and watch his induction video here. The current University of Pittsburgh and former Carnegie Mellon University professor also matriculated in the area, having earned his MFA from Pitt.

The MacArthur Grant, commonly referred to as a “genius grant,” is a no-strings-attached $625,000 gift awarded to people who “show exceptional merit and promise for continued and enhanced creative work.”

Hayes' accomplishment puts him in almost mythical company with past recipients such as writers Thomas Pynchon and David Foster Wallace, filmmaker Errol Morris, literary critic Susan Sontag as well as the creator of the World Wide Web, Tim Berners-Lee.

Longtime moviegoers can recall a time when a trip to the multiplex was a less-than-refined experience. A dim picture and scratchy sound would fill a flat, concrete room with floors so sticky that wearing flip-flops to a movie was not an option — and your food choices were limited to popcorn or nachos with highly suspect cheese. Not so in 2014, when most new multiple-screen movie theaters are gleaming palaces — and the latest Cinemark theater to open in the area, at 851 Providence Blvd. in the North Hills, looks to be no exception. Like its young brethren in Robinson Township and Monroeville Mall, this Cinemark boasts digitally-projected, 3D-ready screens and enhanced sound systems, “cafeteria-style” concession stands and one “Cinemark XD” — think super hi-def — theater. And oh yeah — they’ve got beer, wine and frozen cocktails. The Cinemark North Hills and XD opens its doors Friday with a slate that includes new releases “The Maze Runner,” “This is Where I Leave You” and “A Walk Among the Tombstones,” last week’s box-office champ “No Good Deed,” summer heavyweight “Guardians of the Galaxy” and seven more. For info, showtimes and tickets, click here.

Good news from Allegheny General Hospital: Pirates great Kent Tekulve has been discharged after undergoing successful heart transplantation surgery on Sept. 5. The former all-star and World Series champ recuperated in Allegheny General for a week before heading home on Sept. 12; in a press release, Dr. Stephen Bailey said the AGH team “look[s] forward to him resuming normal daily activities very soon.” Hopefully that’ll put him back at Root Sports just in time to cover a Pirates’ playoff run. The PM team would like to extend Teke best wishes for a speedy recovery.

We know you’re not thinking about New Year’s Eve just yet, but this requires your immediate attention: the undisputed best NYE party of the year has just been announced, as Pittsburgh’s own Girl Talk will ring in 2015 at Stage AE. Anyone who’s seen one of Girl Talk’s previous Stage AE appearances knows what an epic party the DJ guarantees; combine that with New Year’s fervor, and you have a bash for the ages. Tickets go on sale this Friday; more info here.