Catch Penguins on the Ice — and at the Aviary

Visit Consol for one of the hockey games and head to the North Side to see the National Aviary's cute new additions. 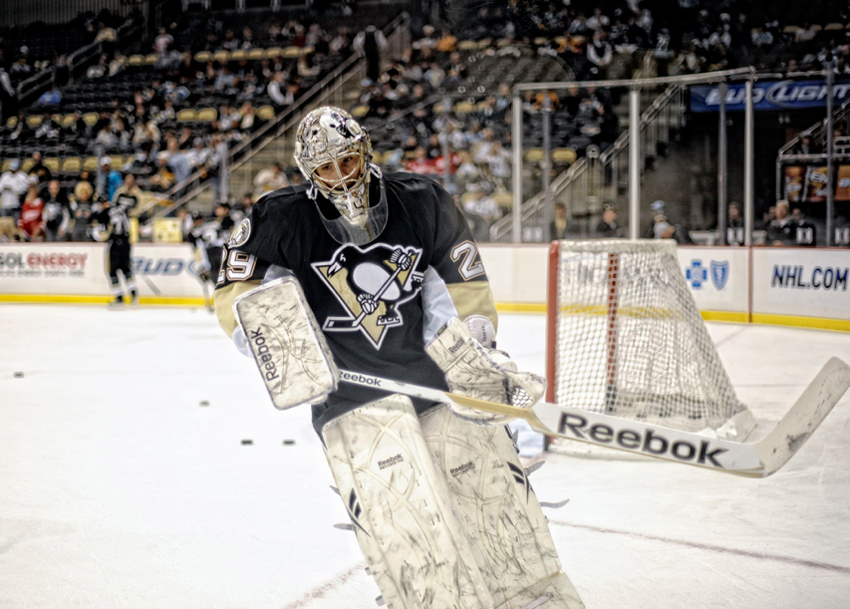 NOW IT’S REALLY HOCKEY SEASON
Yes, we know; the Steelers’ playoff hopes came down to a disputed play in a game between the Chief and the Chargers, and you’re not too happy about it. Alas, the NFL playoffs will commence with a bracket free of black and yellow. But around here, all that means is the Penguins finally get our undivided attention. They deserve it: Despite a rash of injuries, the Pens sit atop the Metropolitan division, holding the best record in the Eastern Conference.

If you’ve been wrapped up in football struggles or basking in baseball afterglow for the past few months, it’s a great weekend to turn your sights to the ice. The Penguins host two games at Consol Energy Center this weekend — a matchup tomorrow night with their division rivals from New York and a Sunday matinee against Winnipeg. Pull the sweater out of your closet and make tracks toward the Lower Hill. It’s a hockey weekend in Pittsburgh.

THE SOUTH SIDE GO-TO FOR COCKTAILS AND CONVERSATION
We have various go-to bars in life. The bar that’s two minutes from home. The bar for the game. The bar to visit alone. The bar to visit with everybody. The bar for dinner. If you’re me, the bar for lunch. No less important is the bar for catching up with friends; it’s the place where you’ll be able to sit down, have a great drink and talk free of deafening noise, unwanted interruption or other assorted mayhem. For me, that spot is Acacia. Find out why in this week’s edition of After Dark!

PENGUINS OF A FURRY VARIETY
The National Aviary came through with an awesome last-minute gift for the city: a pair of 2-month-old African Penguin chicks, introduced to the public for the first time last week. The as-yet unnamed birds are brother and sister. Their proud parents, Sidney and Bette, also gave us the aviary's first-ever chicks in 2012. The chicks will be on view during regular aviary hours; starting Jan. 9, they'll emerge from the hospital for up-close photos daily at noon. Swimming lessons will commence in late February, and brother and sister should join the rest of the colony by the spring. In the meantime, visit the siblings and the rest of the aviary’s flock — including the still-new flying foxes — this weekend.

IN THEATERS: In a brief respite from the flood of acclaimed movies hitting Pittsburgh these days, there’s only one new release being added to local screens this weekend — “Paranormal Activity: The Marked Ones,” a spinoff from the popular found-footage series. Saving your scares for “Paranormal Activity 5,” inexplicably scheduled to debut nine months from now? Then catch up with some of the year’s best, such as “The Wolf of Wall Street,” “Inside Llewyn Davis” or “American Hustle.”

Love ’80s movies and big-budget musicals? Get the best of both with “Ghost The Musical” at Heinz Hall. Click here for tickets. —S.C.

If you’re fancying some of Broadway’s biggest hits, head to the Cabaret at Theater Square for “A Grand Night of Singing,” featuring the best of Rodgers and Hammerstein. Click here for more info. —S.C.

This article appears in the December 2013 issue of PMWeekend.
Categories: Things To Do