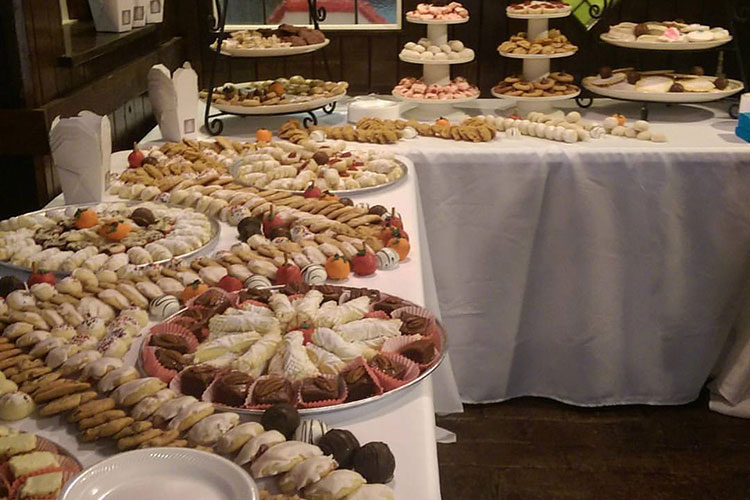 A new contest at Rivers Casino is more than a competition, says Shannon Redmond, vice president of marketing. It is about Pittsburgh. It’s about tradition. It’s about celebration and family.

Rivers Casino is holding its first-ever Cookie Table Recipe Contest until Aug. 31, right in the thick of wedding season. Redmond says the casino has expanded its wedding services in this past year, and in doing so, the staff picked up on a trend.

“What was also seen is the family and friends end up competing to have the most creative cookie displays,” she says. “All this fun people were having … and we thought it would be a neat way to honor our local wedding tradition, that is something exclusive to this area.”

Since the contest’s beginning, June 1, Rivers Casino has already received several dozen online submissions. An entry includes not only the recipe itself, but also the history or story behind the cookie, which Redmond says is her favorite part. 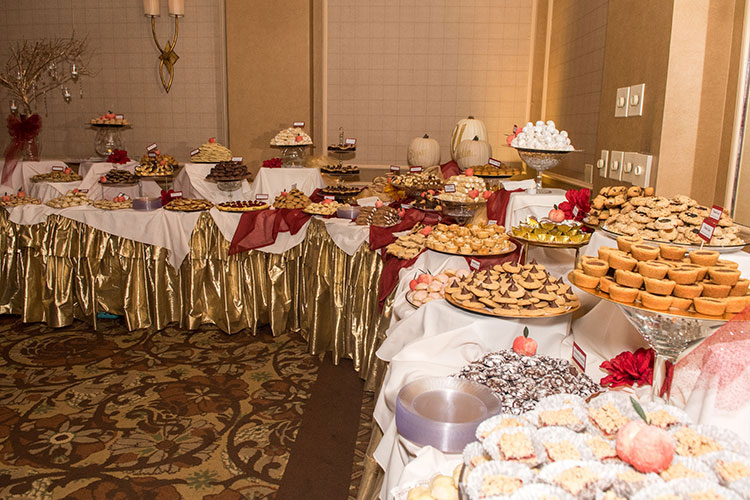 Twelve winners will be selected by a panel of judges, says Redmond. Each winner will receive $500 of free slot play at Rivers Casino and dinner for four at Andrew’s Steak & Seafood — and bragging rights. Additionally, the 12 winners will be featured in a cookie-contest-winner calendar, which will be used for various promotions at the end of the year.

A Louisiana native, Redmond had never seen cookie tables before moving to Pittsburgh, and she loves the spirit behind them. She says the casino’s goal is to facilitate that spirit and bring people together.

“I love how involved Pittsburgh is with it, and it’s that tradition and family and that’s what it’s all about,” she says. “That’s what we’re doing here — helping create those memories. And the fact we can do that with those cookie tables is fantastic.”

Contestants can submit their cookie recipes to Rivers Casino here.

Think your overall table is the best? Couples can submit photos of their cookie tables here to Pittsburgh Magazine’s Cookie Table Contest for the potential to be featured in our Spring or Fall Weddings issue.