‘Out of the Furnace’ star had some weird things to say about our accent. 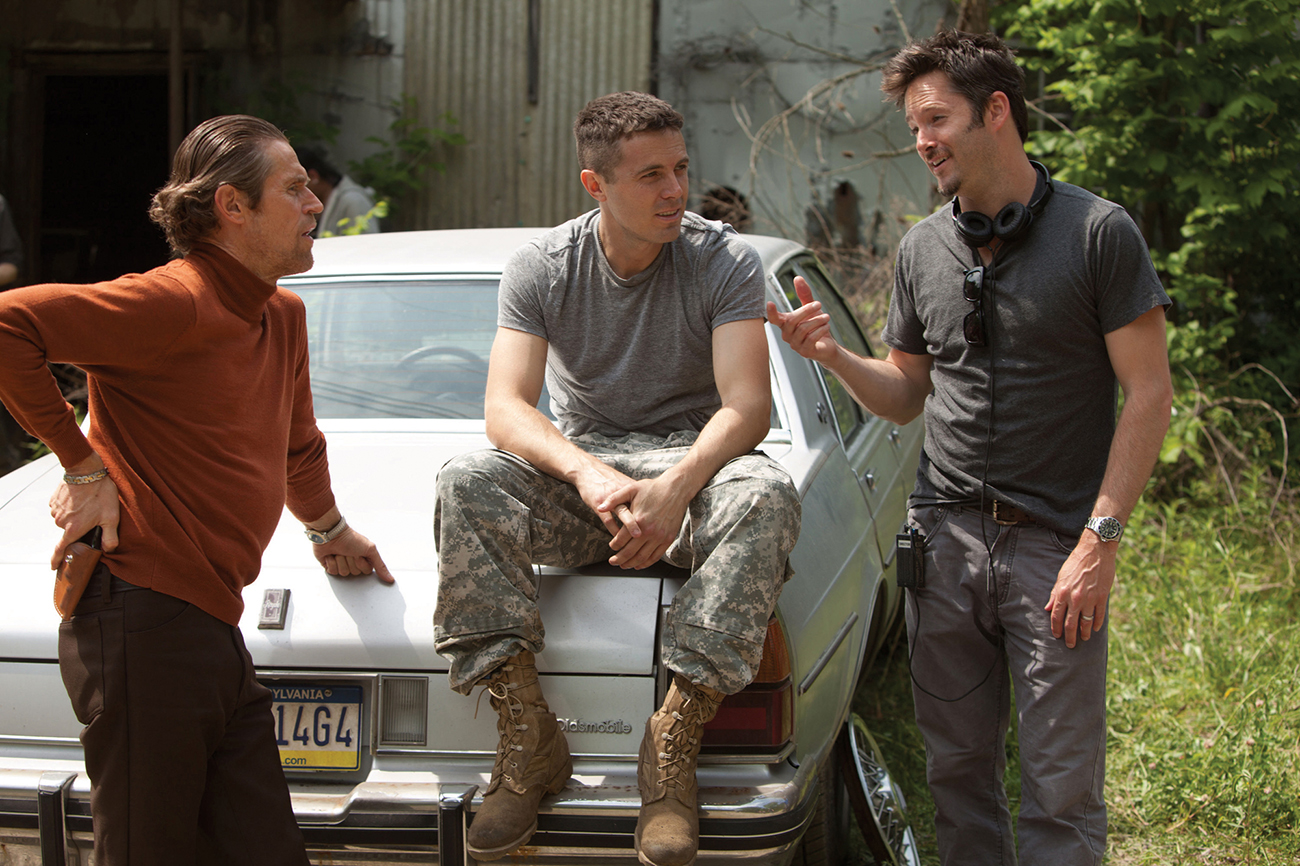 This is by no means a Sienna Miller situation, but Casey Affleck, brother of Ben and star of the upcoming film Out of the Furnace, had some interesting things to say about Pittsburgh.

The movie, also starring Christian Bale and Willem Dafoe, was filmed in 2011 on location in Braddock. When a reporter from iamrogue.com visited the set and asked Affleck about his impressions of Pittsburgh, he stumbled his way through this bizarre response:


“This feels a little bit Midwestern out here, more than it does northeastern for some weird reason. There’s a big difference between Pittsburgh and Philadelphia even. Just the Allegheny Mountains splitting them gives the place a weird accent. You know, we talked early on about whether everyone should have the accent that people kind of talk with here, and we sort of decided not because it’s so strange that it would sound to people inconsistent or almost Southern. People would say, ‘Why do the characters have these f****** weird Southern accents when they’re obviously in some industrial northern city.’ But then it was decided that we would try to embrace it regardless of how odd it would be to other people’s ears.”

1. “F****** weird Southern accent.” This coming from an actor who cannot even pull off a convincing Boston accent without sounding like a slightly post-pubescent JFK. And he’s from Boston.

2. The core thread of this film is the very specific culture of the working-class people of Braddock. Affleck presumably will be paid a few million dollars for his work. The fact that he shrugs off even attempting to portray the extremely unique and damn near character-defining language of his character is pretty rich.

Want to know how lazy Hollywood is at this point? Tom Cruise played a Nazi colonel in the 2008 movie Valkyrie, and he didn’t even attempt a German accent. He literally sounded like Tom Cruise in Risky Business.

Imagine if Robert De Niro was on the set of The Godfather II in 1973 and was like, “Hey, you know what, fellas? Let’s drop the whole Italian thing. Sounds weird.”

4. There is a world-renowned accent coach right here in Pittsburgh. Carnegie Mellon University professor Don Wadsworth has taught dozens of award-winning actors to speak our accent authentically. In 2010, Tom Hardy sought Wadsworth’s help to nail a working-class Pittsburgh dialect for Warrior. Hardy is from f****** England.

Watch This: Out of the Furnace Trailer