“Extraordinary Ordinary Things” takes a closer look at how the evolution of art and technology has affected everyday items. 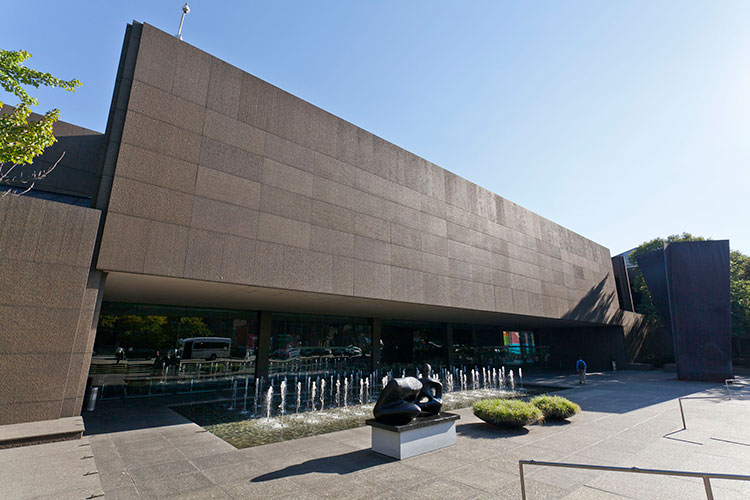 Pittsburghers can look for the extraordinary in the ordinary at the Carnegie Museum of Art’s new exhibit.

“We’ve really been thinking about what resonates now and what’s really meaningful,” says Rachel Delphia, CMOA’s curator of decorative arts and design. “I think this [exhibit] is really timely because Covid has caused people to think about their relationship to objects and the material world.”

Delphia, curatorial assistant Alyssa Velazquez and other museum staffers spent three years working on the project before it opened to the public on July 24. Altogether, the exhibit includes 300 pieces.

“During the pandemic, working from home, I printed out scale pieces of paper of about 700 things and had a full-foam core scale model of the gallery,” Delphia recalls. “I would arrange it almost like doll furniture to get an idea of what the exhibit would look like.”

Rather than being sorted chronologically, pieces are grouped together in an effort to start a dialogue. For example, each grouping can inspire thoughts on how objects that perform the same function have varied throughout the centuries as art and technology evolve. 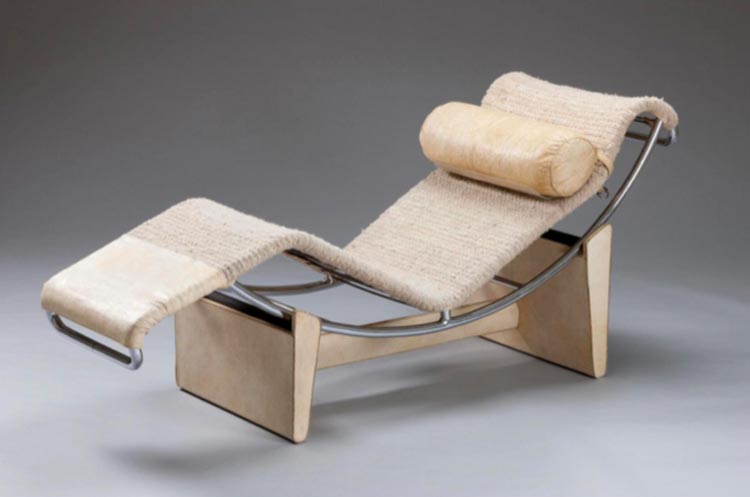 As visitors enter the gallery space, they’ll see the well-known Bruce Chair Wall, but with an added twist.

“Rather than being sorted as a checkerboard, the chairs will now be sorted in five sets, each with a different theme,” says Delphia. The categories will be materials, form, technology, function and users. The users theme will be based around childrens’ chairs.

Opposite the chair wall, a section of the gallery entitled “Form and Function” encourages guests to study five different forms, among them chandeliers, bookshelves, clocks, lounge chairs and tables. Each piece showcases the development of design through the years — and some highlight the emerging relationship between technology and artistry.

Another piece, “Material Sketch of a Chandelier,” was created digitally by Front Design, a Swedish collective of four women dedicated to experimenting with the design process. Using a motion-capture pen that recorded Front Design’s drawing, and then utilizing a 3-D printer, the designers were able to create the chandelier featured in the exhibit. 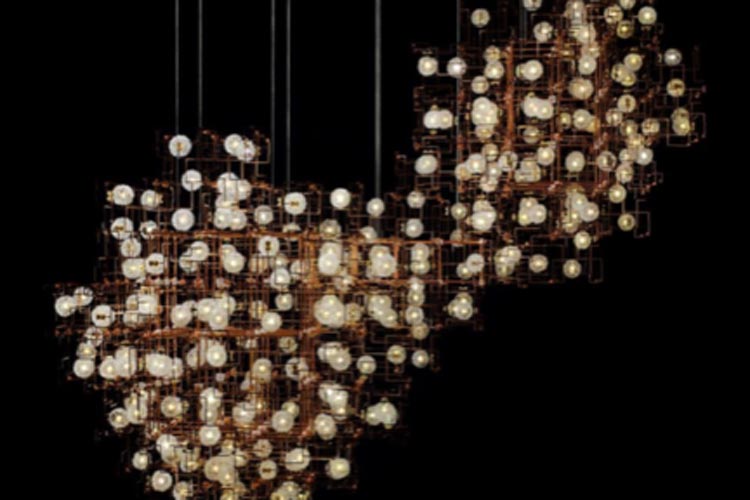 Created by Studio Drift, “Fragile Future” is another chandelier on display. Meant as a commentary on the tentative balance between technology, the environment and people, artists Lonneke Gordijn and Ralph Nauta deconstructed white dandelion heads with tweezers and reattached each individual seed to an LED on a conductive phosphorus bronze frame.

Moving into the next room of the exhibit, visitors will notice the wall that previously split the room into two spaces has been removed, creating an open-concept gallery.

“We plan to add a couch, coffee table and two chairs to create a place where people can dwell and enjoy looking and talking with each other,” says Delphia.

Everything in the room is organized by themes, each represented with different pieces arranged on top to create an “island,” including one that features handcrafted items from 200 years ago to the present. The theme of the room then transitions to the emergence of industrial and mass production.

“We ask what’s gained and what’s lost when we make things by the thousands or millions and then distribute them around the world,” says Delphia. 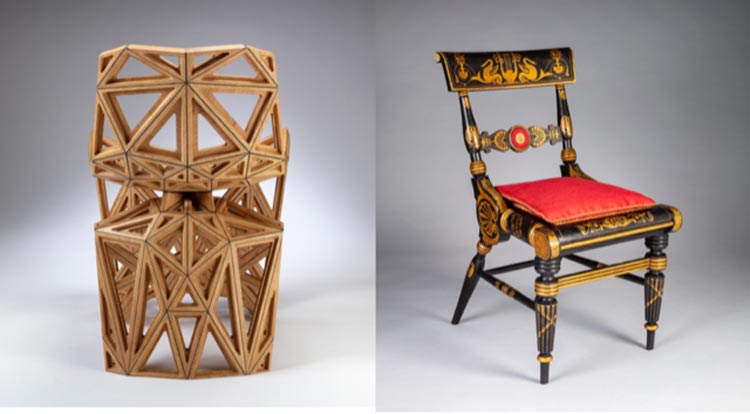 There also are islands that directly contrast each other. For example, “Designer’s Island” focuses on the rise of professional designers, and how they mediate the relationship between manufacturers and consumers. The contradictory island is “Disruptors.” Each piece is a statement created to undermine its own function, including chairs that are unable to be sat upon.

Another example of where art and technology meet is seen in “Endgrain Bench.” Created by husband-and-wife design duo Raw Edges, the bench is made of several types of wood pressure-cooked in different liquid dyes. The separate pieces were then glued together in a block and cut with a computer-controlled CNC router into shapes with precise curves and color patterns.

In the third room of the exhibit, visitors will find more statement pieces that comment on political and social movements, including folding chairs modeled after signs made by protesters during the Occupy Wall Street movement that hang from the walls.

“All of the objects in this room are politically, socially and environmentally engaged, so all of these designers are really leaning into the consciousness-raising potential of objects,” says Delphia.