The vertebrae and hip-bone fossils from a new dinosaur were found in Argentina. 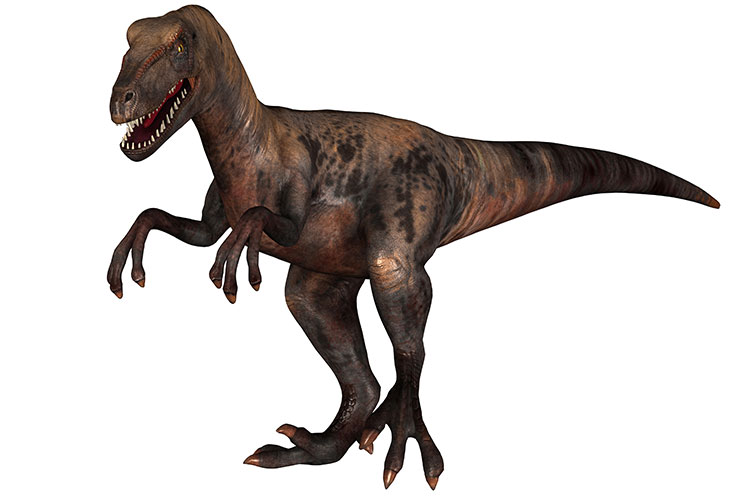 Pittsburgh-based paleontologist Matthew Lamanna has helped to unearth new fossils that shed light on some of history’s most fearsome predators.

Lamanna, the assistant curator of vertebrate paleontology at the Carnegie Museum of Natural History, and colleagues unearthed vertebrae and hip-bone fossils from a new dinosaur, dubbed Tratayenia rosalesi, in Neuquén Province, Argentina.

Tratayenia belongs to a group called megaraptorids, massive meat-eaters from the Cretaceous Period; the hunters likely grew to more than 30 feet in length with razor-sharp hand claws. (Sound familiar? The creatures resemble the raptors of the “Jurassic Park” films.)

Little is known about Tratayenia and its kin, making its discovery — announced this year in the journal ScienceDirect, in an article co-authored by Lamanna and Argentine colleagues Juan Porfiri, Domenica dos Santos and Rubén Juárez Valieri — vital in advancing understanding of creatures from the later era of dinosaurs.