CMU’s Robotics Institute may help to make nighttime driving a little easier on the eyes. 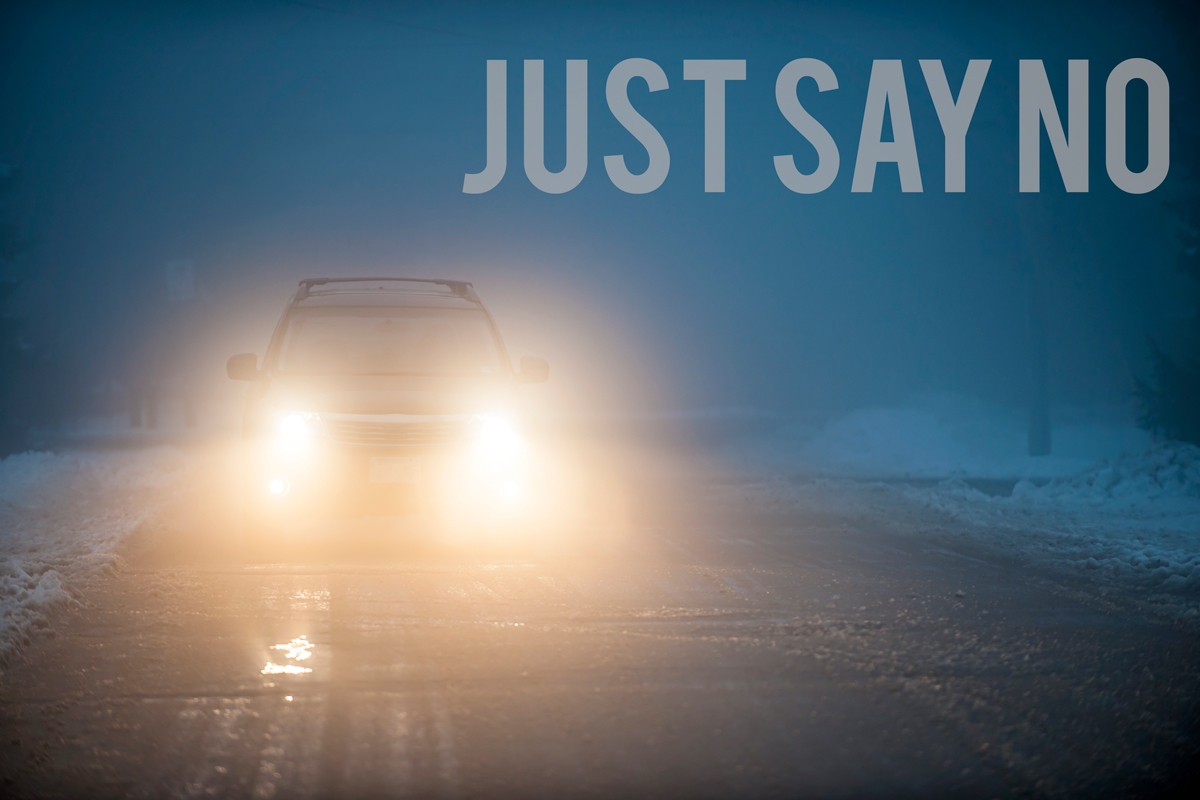 There may be nothing more disorienting — and infuriating — than driving at night when an oncoming car’s headlights come blaring into view, blinding you momentarily. What’s worse is that newer headlights, such as the ones that use LED technology, seem even brighter, even on the low-beam setting.

Luckily the folks over at Carnegie Mellon University's Robotics Institute have been hard at work developing what they believe is the answer to this driving dilemma: “smart headlights.” Essentially these are programmable headlights that will be able to detect and track “virtually any number of oncoming drivers, blacking out only the small parts of the headlight beam that would otherwise shine into their eyes,” according to a university press release.

These headlights also will be able to provide improved driver vision in the snow and rain by using the same tracking technology, blanking out any slivers of light that would otherwise illuminate each tiny bit of rain and snow. The press release quoted associate professor of robotics Srinivasa Narasimhan as saying that with this programmable system, the team "can actually make headlights that are even brighter than today's without causing distractions for other drivers on the road." 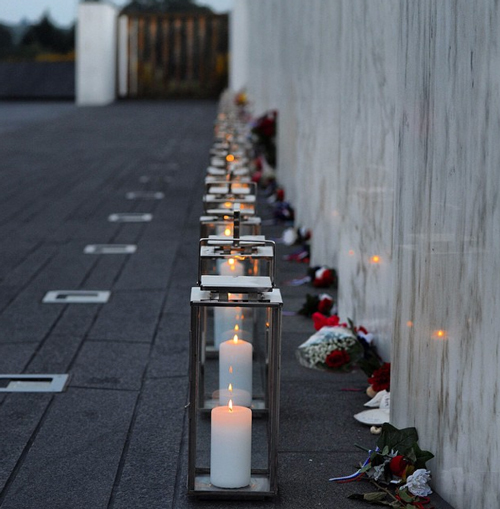 PHOTO BY TAMI A. HEILEMANN, VIA U.S. INTERIOR INSTAGRAM

On this day 13 years ago, the heroic passengers and crew aboard Flight 93 lost their lives in a successful attempt to prevent a terrorist attack, which many believe was aimed at the U.S. Capitol. Instead of reaching the Capitol, the flight crash landed in a stripmine, roughly 60 miles south of Pittsburgh in Somerset, Pa. Their sacrifice is honored at the Flight 93 National Memorial.

#ICYMI: Jubilee the Donkey was rescued from a mudpit

In a bizarre bit of news, a donkey named Jubilee was rescued by firefighters from Fallowfield Township. According to KDKA, the crew that responded to the scene found Jubilee trapped in some very deep mud. The group used ropes to pull animal out, leaving it virtually unharmed. No word on whether Jubilee was a girl or a boy; either way, we're content things ended well.